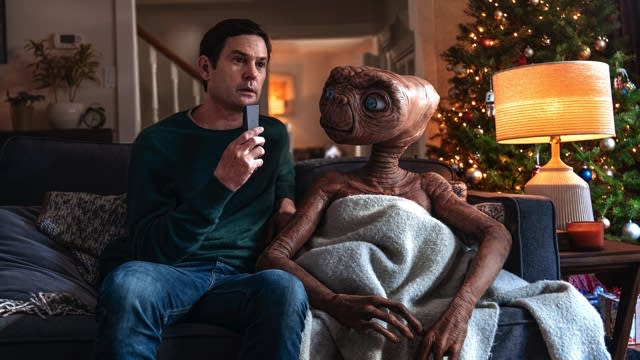 Welcome back to Cyber Monday, which already sounds far too dated to be used in 2019. As stores wring the last tenuous bargains and discounts from old stock today, the long weekend is over. According to figures from Adobe, those Black Friday sales got us good.

Get ready to have your childhood memories sullied.
Comcast revives 'E.T.' to hawk cable and internet service

Comcast has posted a short film that reunites E.T.'s namesake alien with human pal Elliott to pitch Xfinity internet and TV service. Yes, it's exactly as cheesy and hollow as it sounds. Expect to see E.T. struggle with tablets, voice remotes (we feel you) and VR. The ad tries to rehash the major themes of the 1982 movie in the space of four minutes. You might have to rewatch the original to erase the memory of this thing.

People spent $2.9 billion using the device in their pocket.
Nearly 40 percent of online Black Friday purchases were made with phones 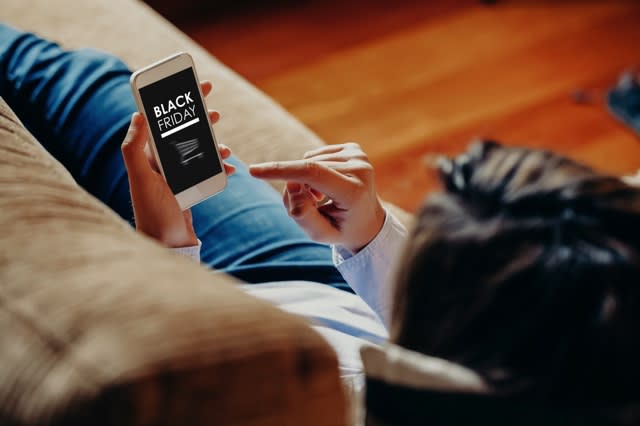 Not only did shoppers stick to their phones to hunt down the best Black Friday buys, but they spent more. According to Adobe shopping data, we spent roughly $2.9 billion using phones versus 'just' $2.1 billion a year ago.

It was also a banner year for online Black Friday shopping as a whole. There was a record $7.4 billion in internet-based sales versus $6.2 billion last year, and people were more comfortable buying expensive items, with an average order of $168. Roughly the price of some true wireless earbuds, which surely everyone owns now, right? 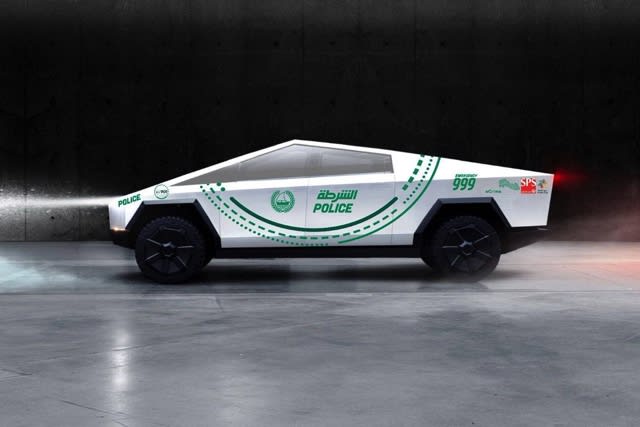 Dubai's police force is well known for incorporating supercars and other oddities into its fleet, but its latest might be the most eccentric to date. The law enforcement agency has revealed that it'll add Tesla's Cybertruck to its stable -- it claims this will happen in 2020, but that's clearly not happening when production doesn't start until late 2021. Commander-in-Chief Major General Abdullah Khalifa Al Marri explained that this would help "enhance security presence" in tourist spots like the Burj Khalifa.

The Cybertruck, however, could be genuinely more practical than other fleet vehicles. The dual-motor version arriving in 2021 is quicker off the line than most cars, and the extra-tough steel could help knock pursuit targets off the road. With that said, officers had better hope criminals don't take aim at the windows... the glass might not be quite as resilient as cops would like. Never forget.

Scientific models might have to change.
Astronomers find stellar black hole so large it shouldn't exist 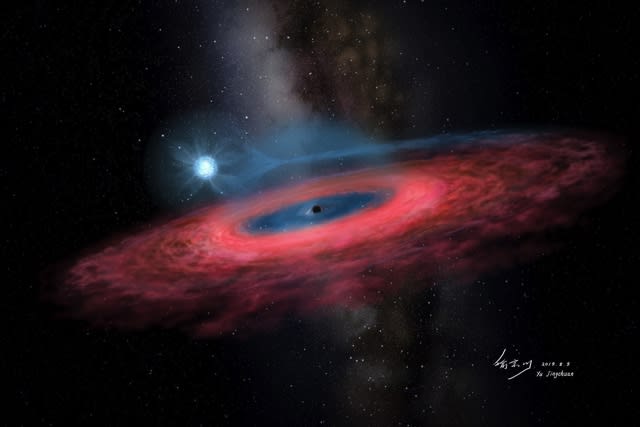 Just because there's a picture of a black hole doesn't mean astronomers have figured out how they work. Chinese-led researchers have detected in the Milky Way a stellar black hole with a mass so large that it breaks current stellar evolution models. LB-1, a black hole 15,000 light-years away, has a mass 70 times greater than that of the Sun -- previous estimates suggested that no stellar black hole would have more than 20 times the Sun's mass. Scientists expected many dying stars to shed most of their gas, making something this large impossible without readjusting theories. This could force a significant rethink of how stellar black holes are born.