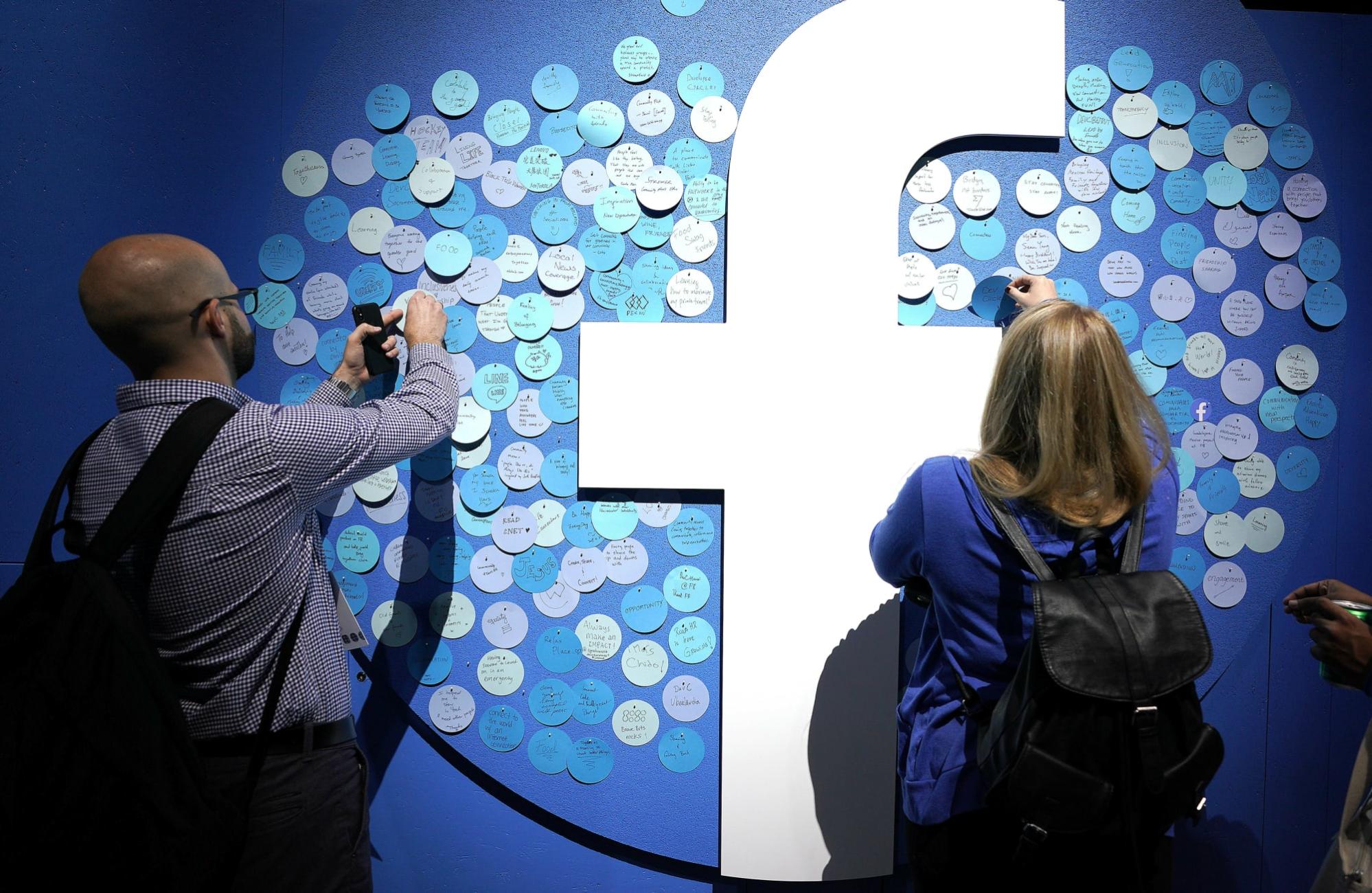 Facebook users will soon get more control over their data, with the introduction of a tool that lets them bulk export their media, rather than having to save and re-upload things one by one.

A new feature allows users to transfer their Facebook photos and videos to another online service, beginning with Google Photos. It comes as part of the Data Transfer Project, an agreement between Google, Microsoft, Facebook and Twitter to make it super easy to transfer information between services.

Facebook has attempted to counter the impression that it doesn't care about privacy and get ahead of proposed legislation regarding data portability. Three US senators recently introduced a bill that would force social media companies to allow users to port their data from one platform to another. Last year, Facebook-owned Instagram confirmed it would allow users to transfer their data off the platform as well.

The photo transfer tool will be available to users in Ireland first, before rolling out worldwide in the first half of 2020. To access the tool, go the the Facebook settings in Your Facebook Information.

In this article: data portability, facebook, facebook photos, gear, internet, user data
All products recommended by Engadget are selected by our editorial team, independent of our parent company. Some of our stories include affiliate links. If you buy something through one of these links, we may earn an affiliate commission.