Making music on the go doesn’t have to break the bank.

Terrence O'Brien|@TerrenceOBrien|December 4, 2019 12:30 PM
All products recommended by Engadget are selected by our editorial team, independent of our parent company. Some of our stories include affiliate links. If you buy something through one of these links, we may earn an affiliate commission. All prices are correct at the time of publishing. 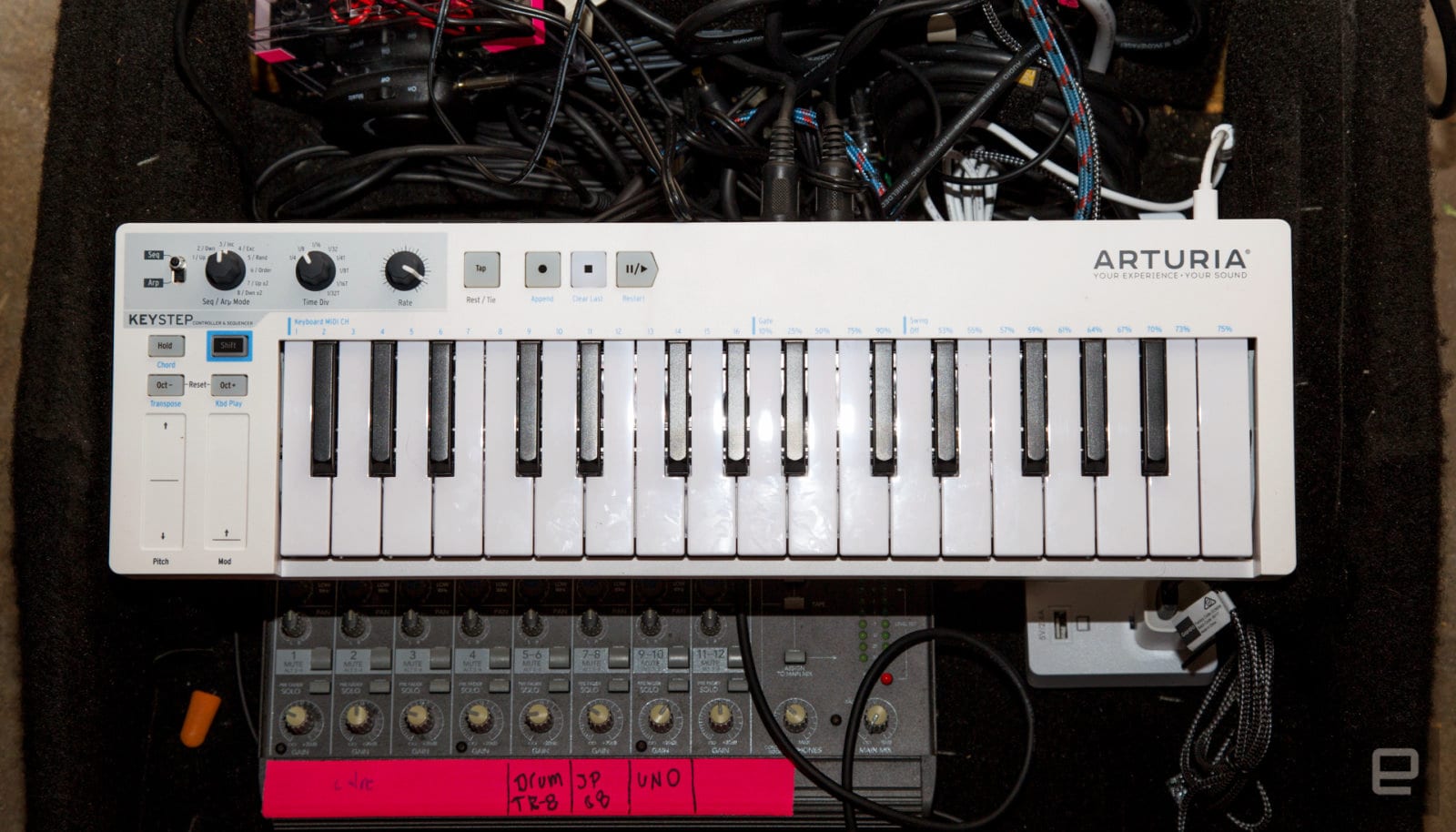 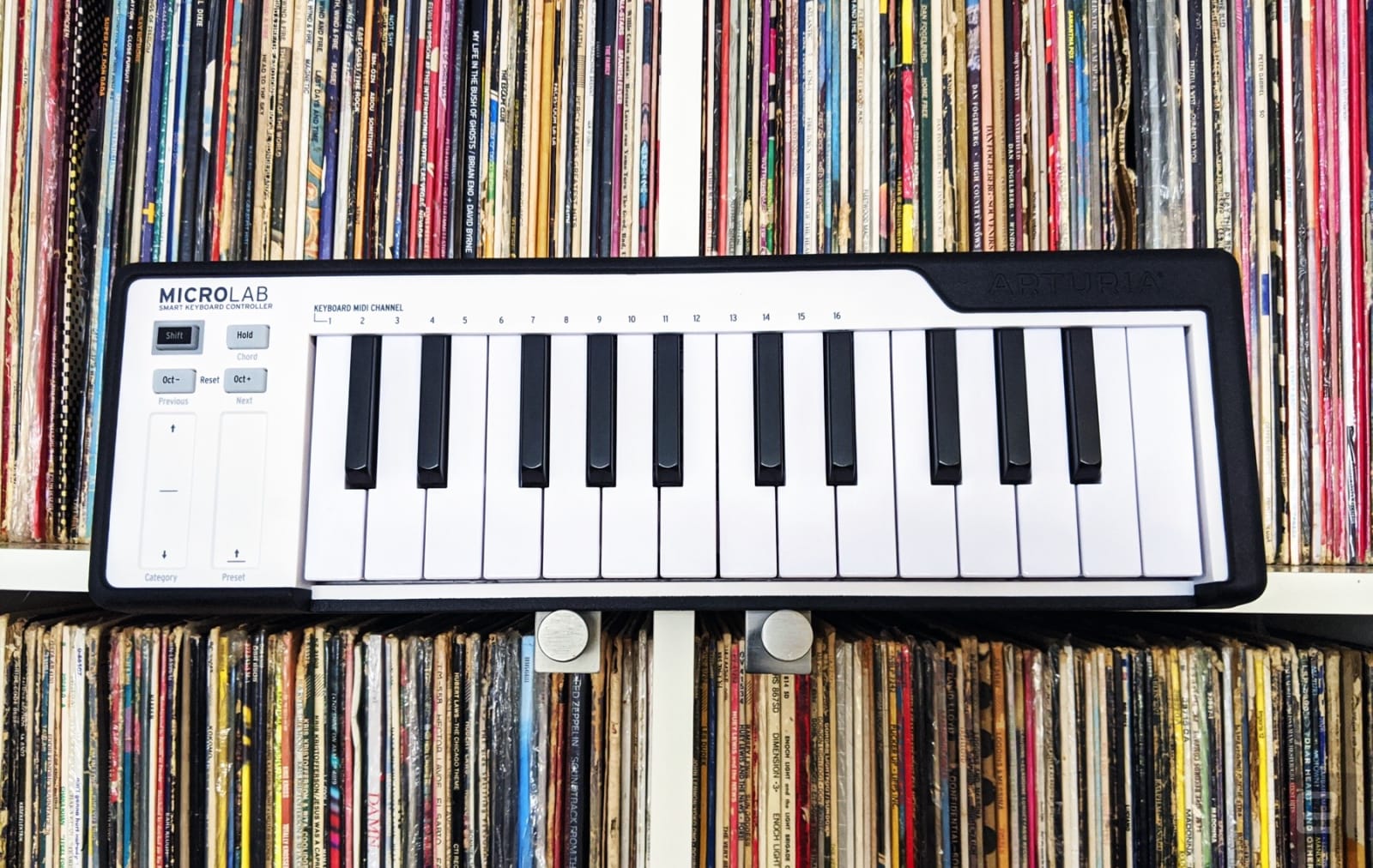 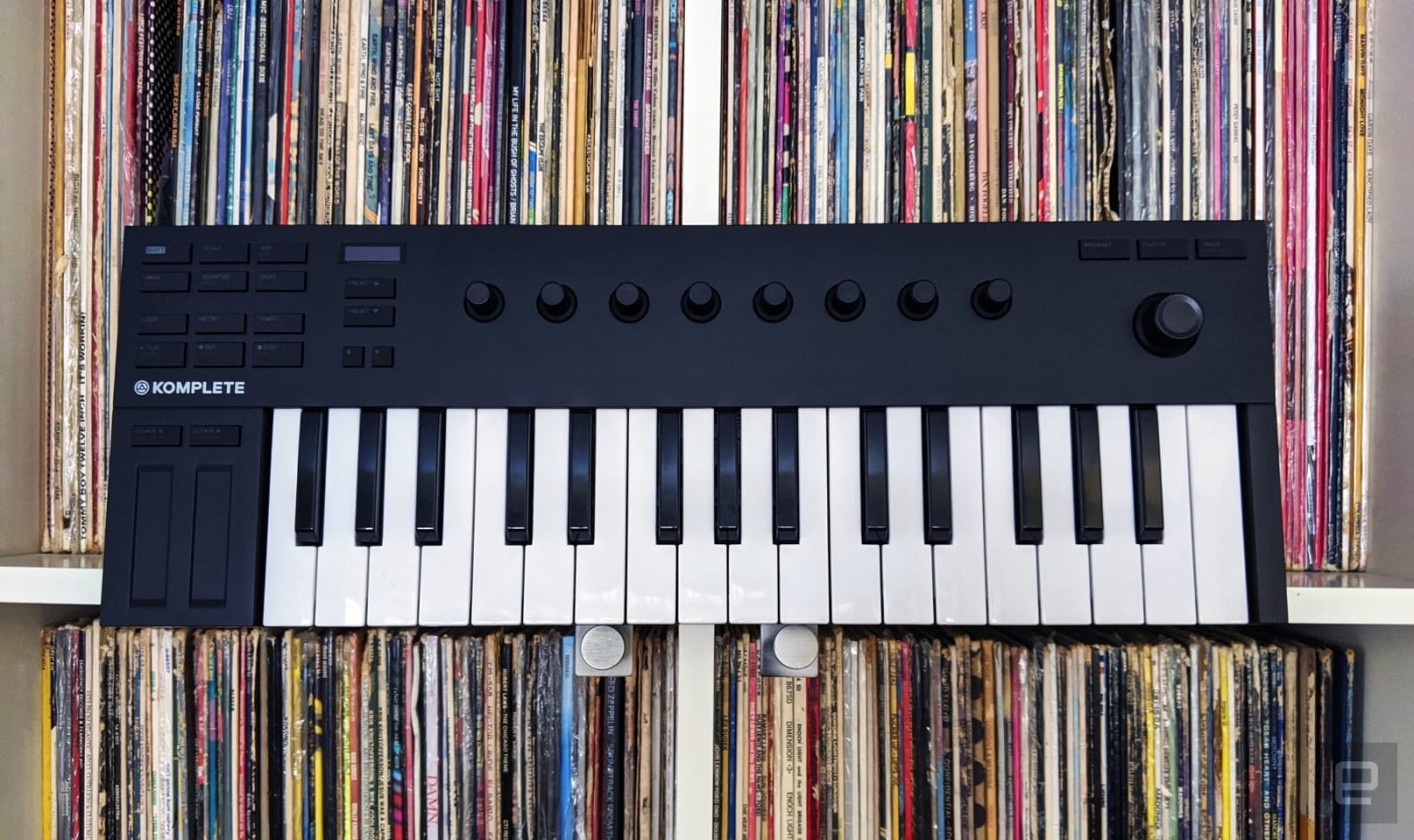 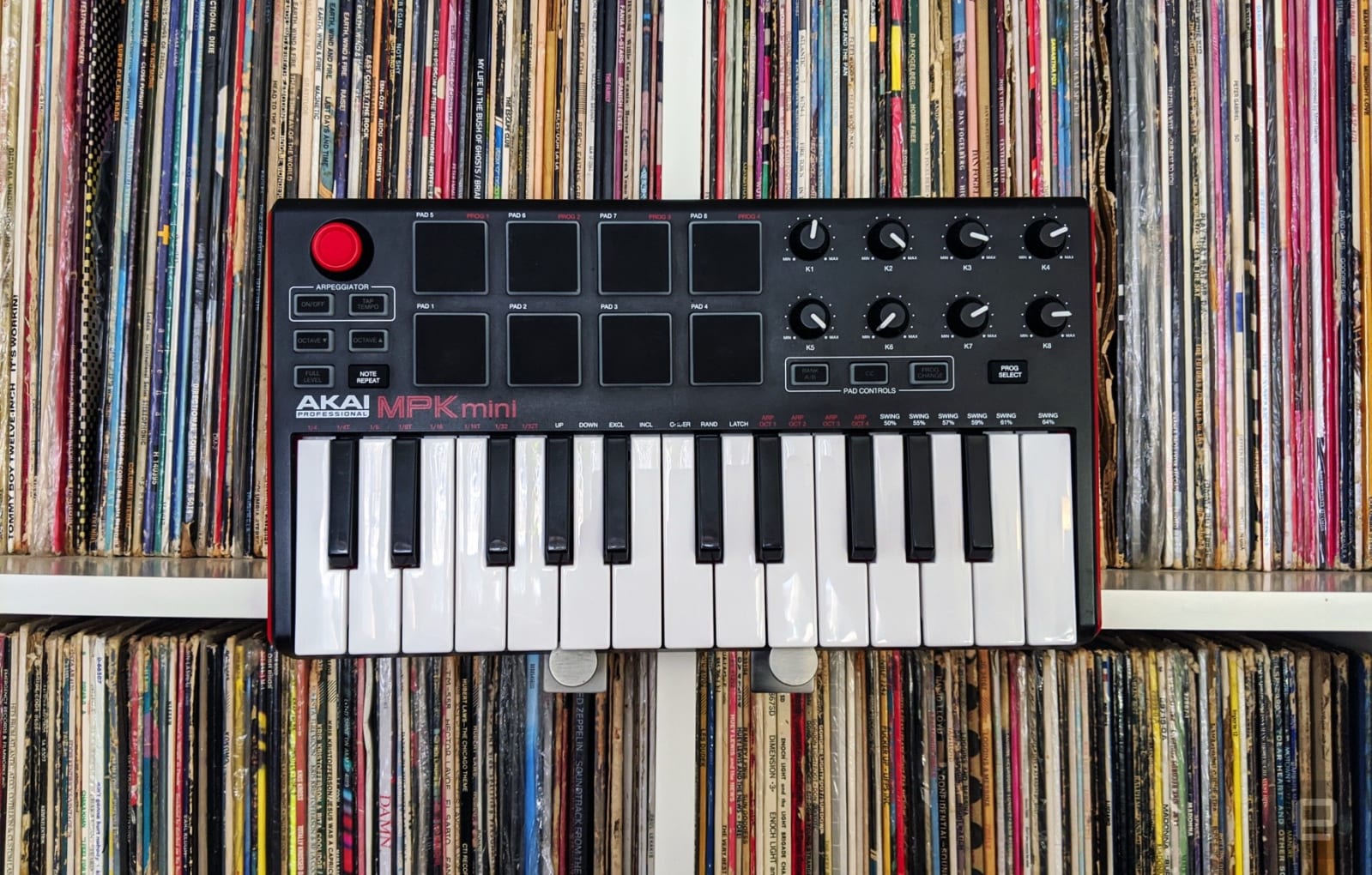 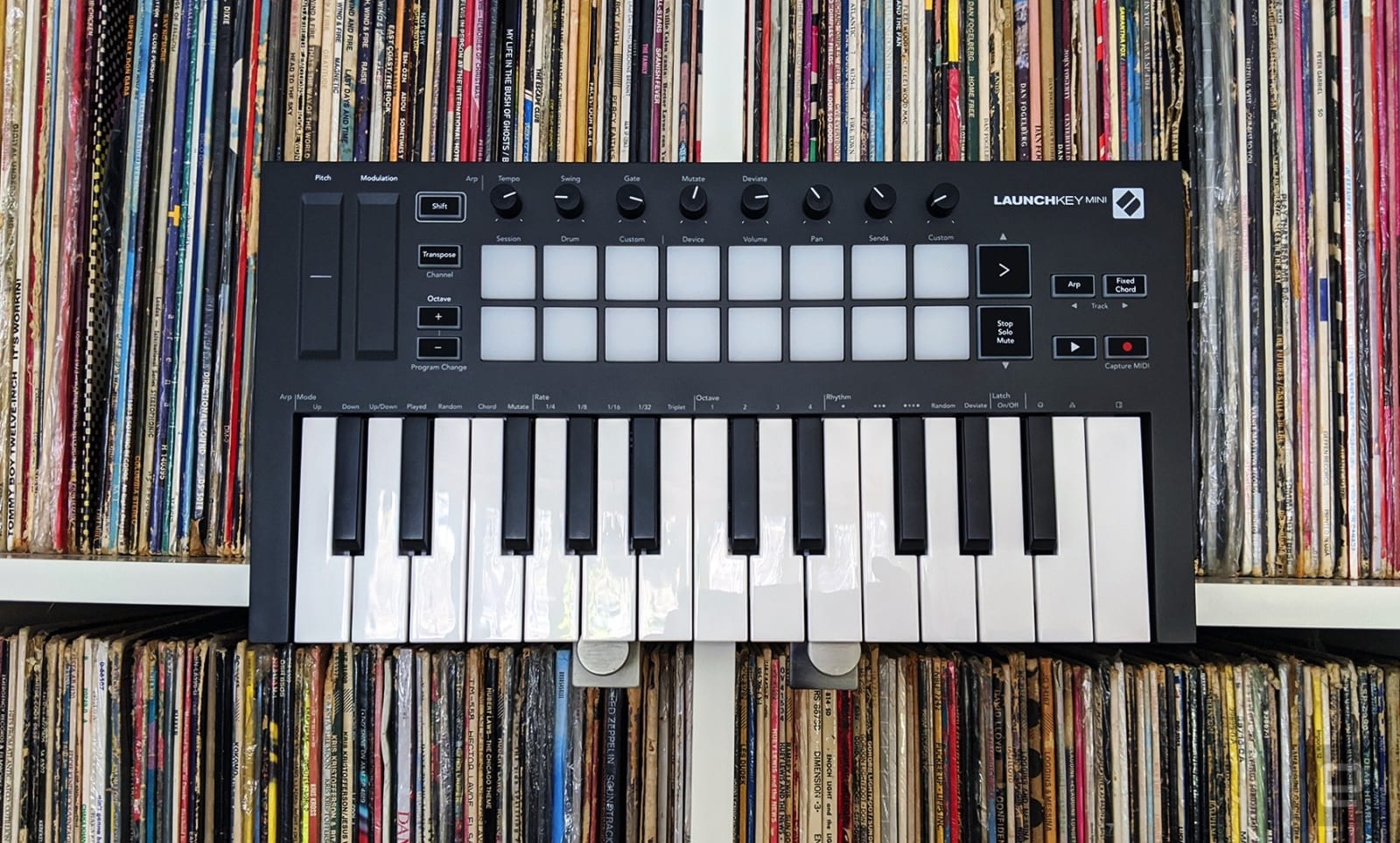