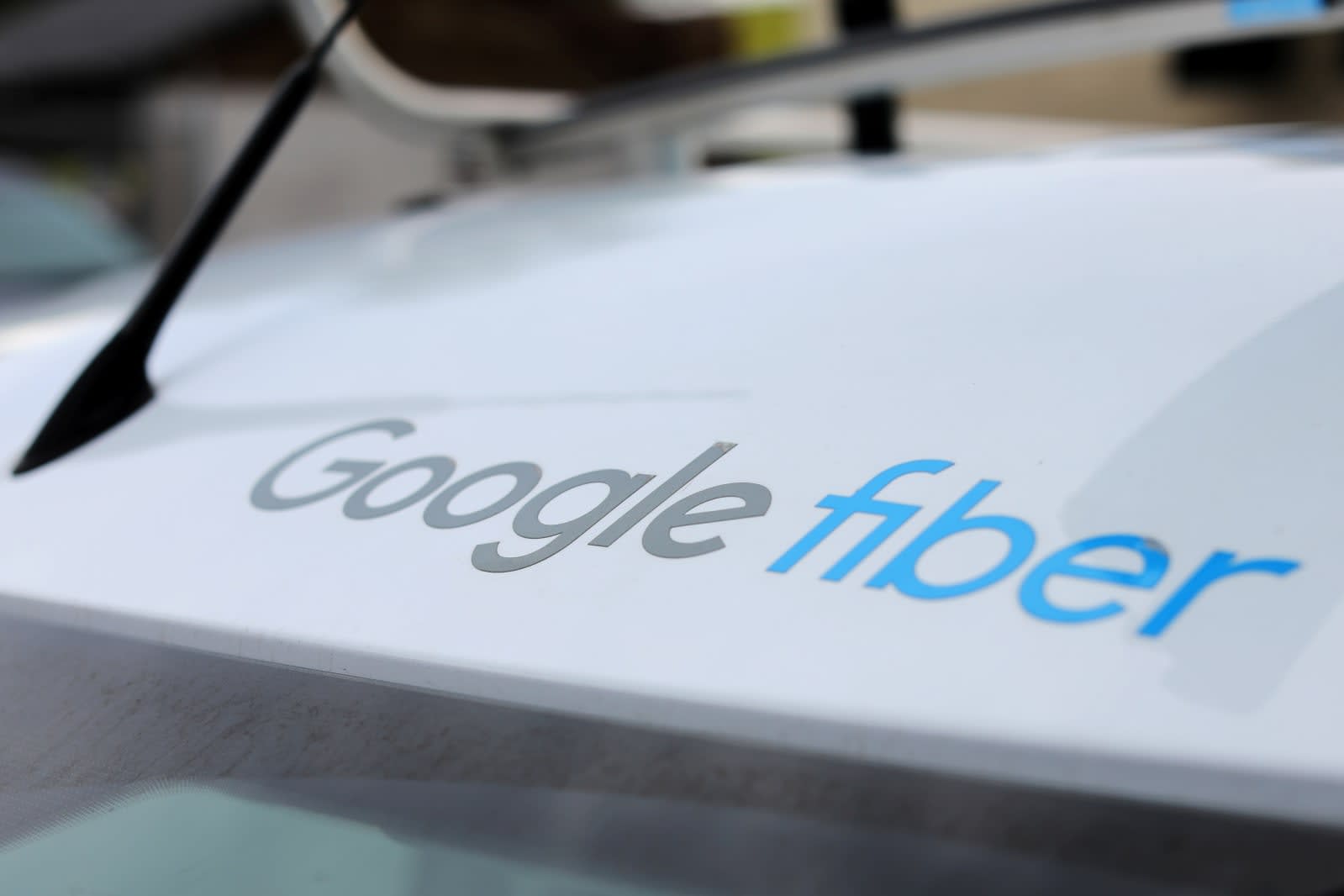 Google Fiber's main selling point has been its gigabit internet access, but there has usually been a low-cost option like the $50 100Mbps plan. However, that choice is going away. Google has announced that it no longer offers the 100Mbps tier to new customers -- it's either the $70 gigabit plan or nothing. If you ask the company, it's a reflection of evolving internet technology and usage habits.

The service started at a time when gigabit access was rare, and the average American internet speed was "crawling in single digits," according to Google. Flash forward to 2019 and it's a different story, with AT&T, Comcast and others offering gigabit broadband options. Google also pointed to rapidly growing demands on internet connections like streaming video, smart home devices and (of course) gaming.

Appropriately, Google said it would give new Fiber customers the option to sign up for YouTube TV at the same time, starting on December 5th.

To a degree, Google's decision reflects practical reality. You're typically choosing Fiber for the speed, so why keep a plan that's neither particularly fast nor the cheapest? This still takes an option away, though, and it might put Fiber out of reach for homes where $70 broadband is too costly.

Source: Google Fiber
In this article: broadband, fiber, fiber optic, gear, gigabit, google, google fiber, internet, isp
All products recommended by Engadget are selected by our editorial team, independent of our parent company. Some of our stories include affiliate links. If you buy something through one of these links, we may earn an affiliate commission.