Users also sought info on the iPhone 11 and Jessie Smollet.

Disney captured the 2019 zeitgeist in multiple ways, according Google's annual year in search roundup. While the streaming service is just a month old, "Disney Plus" was the top-trending search term of the year in the US, meaning it had the highest spike in traffic over a period of time. A lot of that may be down to the big Disney+ outage, along with The Mandalorian series featuring "Baby Yoda" that has been one of the biggest reasons to sign up for the streaming service.

On top of that, Disney/Marvel's Avengers: Endgame and Captain Marvel were the top two movie searches, with two more Disney titles (Toy Story 4 and The Lion King) in fourth and fifth place. The Joker rounded out the top five in third place.

Like last year, searchers were also interested in learning bout celebrity deaths, particularly rapper Nipsey Hussle and actor Cameron Boyce. (Boyce died from a medical condition, while Hussle was fatally shot in March in Los Angeles.) Fans also wanted to know about actor Jussie Smollet, who was accused of faking a hate crime in February. 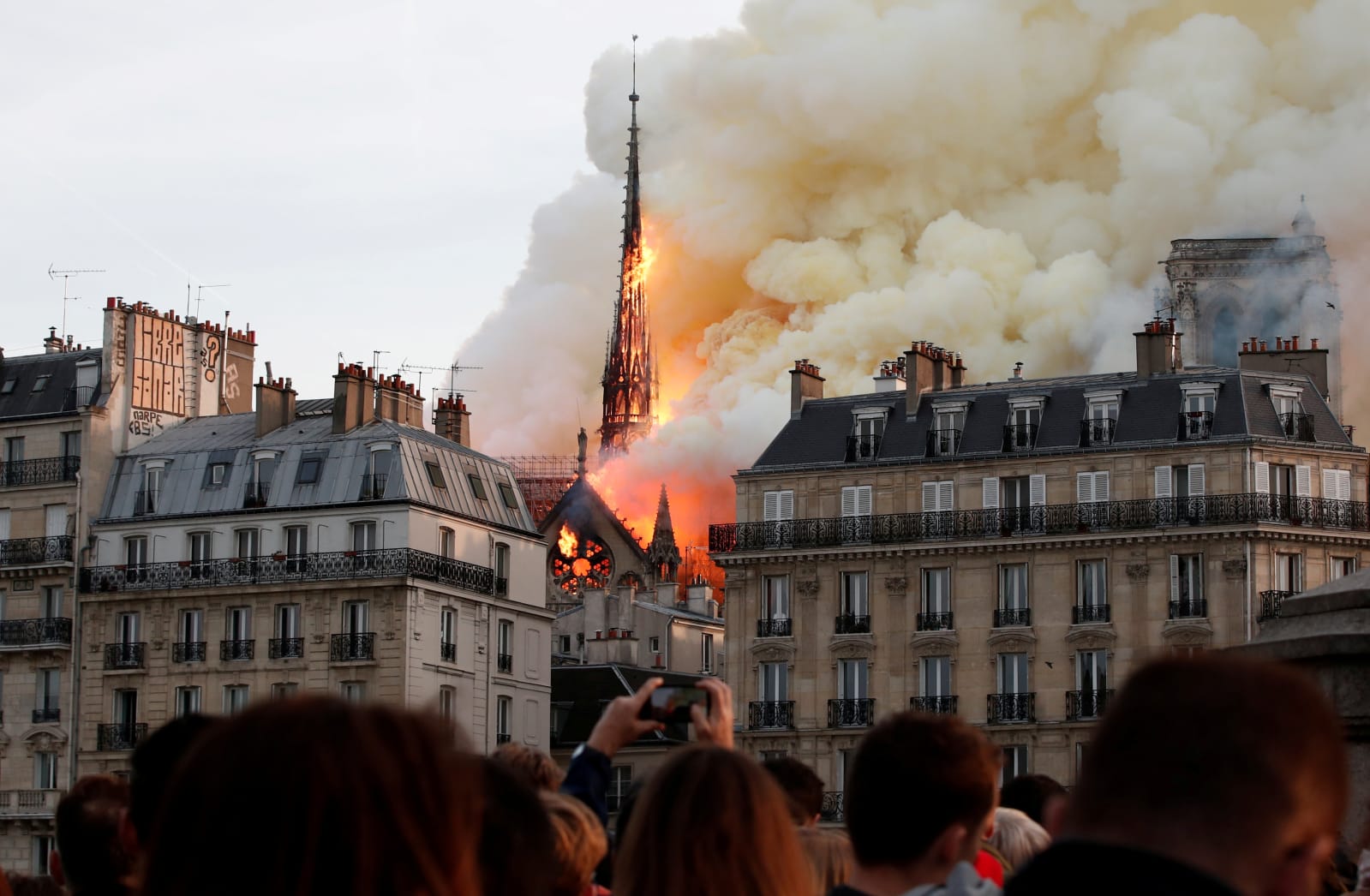 Other top search terms included the iPhone 11, Hurricane Dorian and the Notre Dame Cathedral in the news category, with the most searched athletes being Antonio Brown and Bryce Harper. Old Town Road, 7 Rings and Shallow were the most popular songs and folks really wanted to know "What is Area 51," "What is a VSCO girl" and "What is a boomer."

As it's the end of the '10s (yep) Google also went back in time to detail the top searches in 2010. At that point, The Walking Dead was still culturally relevant, while Toy Story 3 and Iron Man 2 topped the movie search charts, showing how long Disney's been on top. Leading song searches included Pants on the Ground by American Idol legend Larry Platt, Rhianna's Love the Way You Lie and Teenage Dream by Katy Perry.

Finally, Justin Bieber was hot for his My World 2.0 studio album (and in 2019 for marrying Hailey Baldwin), while Toy Story 4's Betty White became the oldest person to host Saturday Night Live. That was also the year Lebron James announced on live TV that he was joining the Miami Heat. A lot has happened to James in between, but he's still one of the most highly searched athletes of 2019. For more, check out Google's 2019 year in search and decade in search.

All products recommended by Engadget are selected by our editorial team, independent of our parent company. Some of our stories include affiliate links. If you buy something through one of these links, we may earn an affiliate commission. All prices are correct at the time of publishing.
View All Comments
Google's 2019 search trends mark a big year for Baby Yoda and 'Endgame'