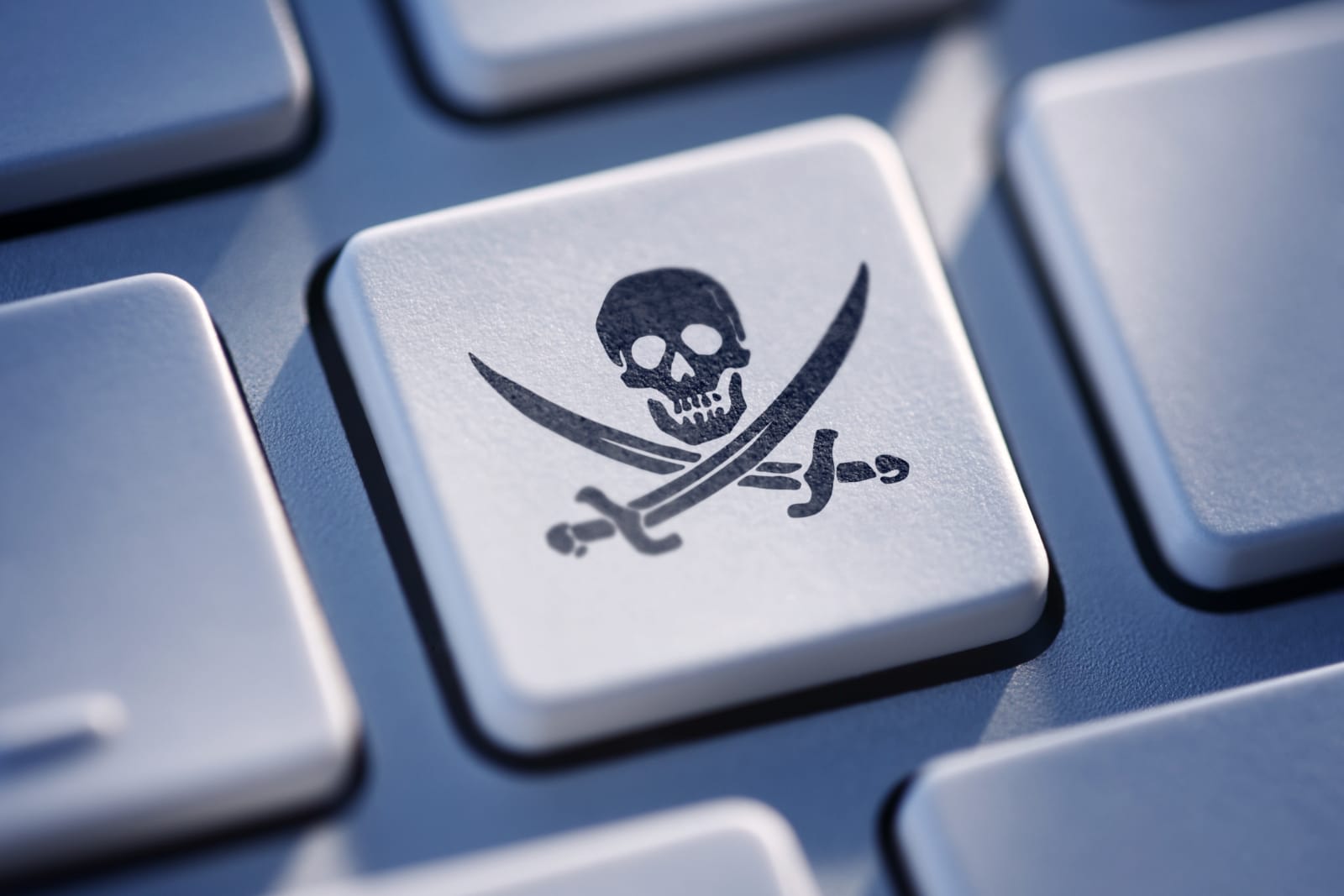 It didn't take long for federal officials to convict people operating two of the largest pirate streaming sites in the US. Darryl Polo and Luis Villarino have pleaded guilty to copyright infringement charges (and money laundering for Polo) for operating iStreamItAll and Jetflicks, streaming sites that each offered tens of thousands of bootlegged TV episodes and movies. Both Polo and Villarino admitted to using automated software and scripts to harvest pirated videos and make them available as streams and downloads across a variety of platforms -- effectively, they helped run Netflix-like services for ill-gotten goods.

Polo and Villarino will receive their sentences on March 13th and March 20th, respectively.

The saga won't be over for a while. The remaining six people charged over alleged roles in ISIA and Jetflicks will go to trial on February 3rd. However, it's safe to say that the guilty pleas made it that much harder for the other accused pirates to defend themselves in court. While we wouldn't rule out the possibility of court battles, it may be more about the severity of their sentences than whether or not they'll be sentenced at all.

Source: Department of Justice
In this article: crime, gear, internet, istreamitall, jetflicks, law, piracy, streaming
All products recommended by Engadget are selected by our editorial team, independent of our parent company. Some of our stories include affiliate links. If you buy something through one of these links, we may earn an affiliate commission.