You'll need to take your camera to an authorized Nikon service center.

It took a while, but Nikon has finally delivered 12-bit external RAW video recording for its Z6 and Z7 full-frame mirrorless cameras, along with new storage options. Starting today, owners will be able to bring those cameras into any authorized Nikon service center and pay $200 to get the upgrade. After that, they'll be able to record 12-bit RAW video via the HDMI connector to select Atomos video recorders.

Nikon announced the upgrade all the way back at CES 2019, so it's taken nearly a year to deliver it. By recording RAW to the Atomos Ninja V, you'll get a lot more flexibility for color grading than with any other option. "As RAW video is not subjected to in-camera processing, all information that is outputted from the image sensor is preserved," Nikon said in a press release. "This abundance of information can later be used in post-production."

You'll have to be careful to choose the right type of external recorder. "Operation is not guaranteed with recorders other than the [$695] Ninja V (as of December 2019)," Nikon clarified. In addition, full-frame RAW 4K is only available on the Z6, while it's cropped down to an APS-C (DX) size on the higher-resolution Z7. Nikon also said that the RAW video upgrade will be available for free to buyers of its Nikon Z6 Filmmaker's kit, shown below. 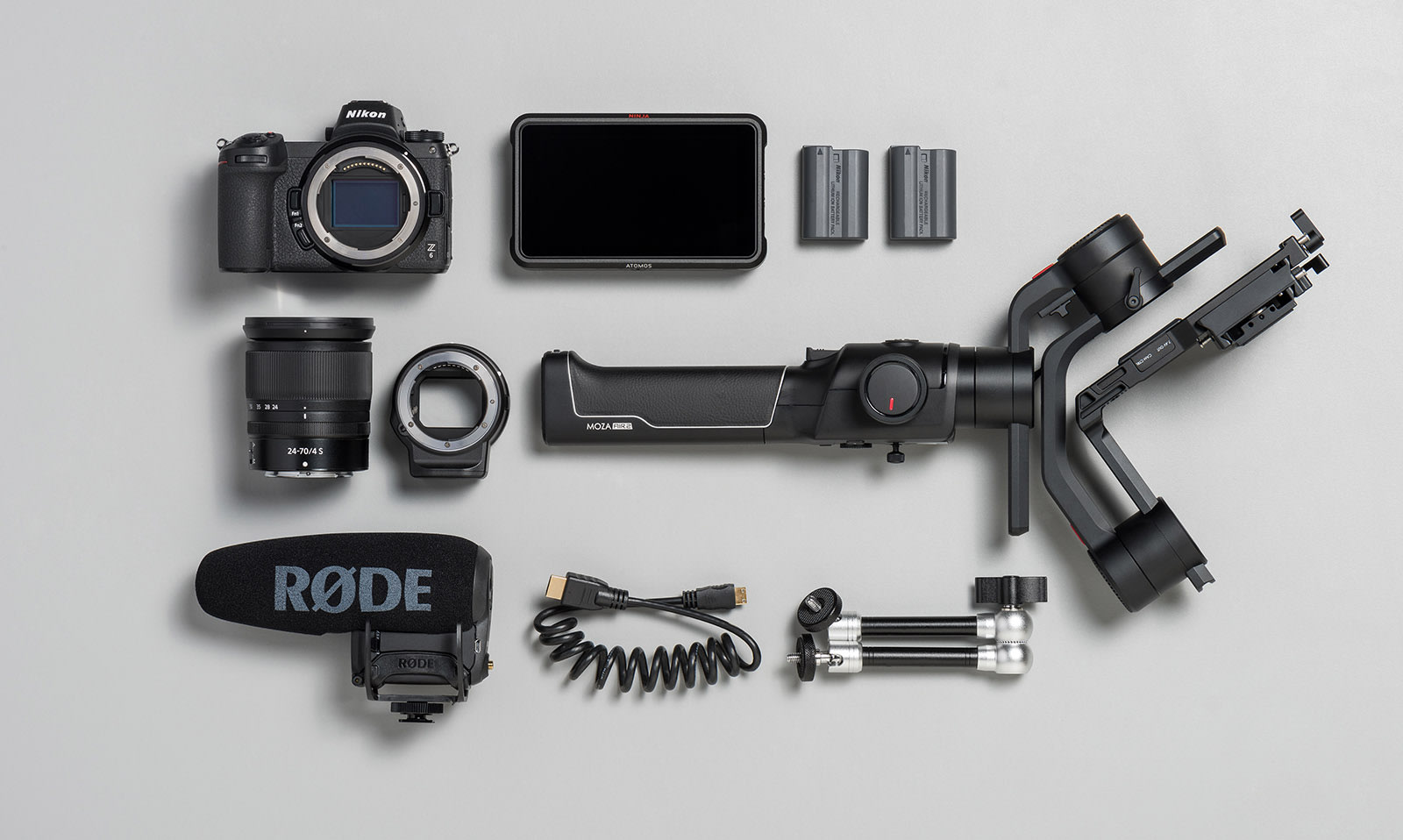 Nikon now has bragging rights over Sony, Canon and other camera companies with RAW recording, a desirable feature for filmmakers. RED recently won a court battle with Apple over the use of RAW video codecs, but Atomos had already locked up a license deal with RED early in 2019.

In addition, Nikon's latest firmware update finally delivers support for CFexpress cards on top of the XQD cards you can use right now. CFexpress cards can hit much higher speeds than XQD, so it should make for faster buffer clearing and photo transfers. However, Nikon said that for now, the Z6 and Z7 are only guaranteed to work with Sony's Type B CFexpress cards, at a price of $200 for the 128GB model.

Nikon's full-frame models have become a lot more useful since they were first released, with the previous firmware update unlocking eye-detection support. Other manufactures, including Panasonic, Canon and Sony, have also introduced new features via free and paid updates. This is good news for buyers, as it will greatly extend the life of some very expensive products. For more information on Nikon's RAW program, check out the link here.