And 'Fortnite' lightsabers are too powerful.
M. Smith|12.16.19
@thatmatsmith

Welcome back! This week should be less busy, with fewer oblong-shaped gadgets to discuss (we got the new Xbox and talked all about the Mac Pro last week). In the run-up to the holidays, there's simply not as much big tech news.

If you're planning to travel home or visit family, we've got gift guides that you might want to peep at. Something that we missed, though, are the dongles and cables to smooth your transit. I just flew back from New York to London on Saturday, and while it's no nine-hour flight (that's CES in Las Vegas next month), it's long enough to demand some gadget charging. The curse of an early adopter struck, however -- my bag was filled with USB-C cables for my iPhone 11 Pro, Switch and wireless headphones. Airplanes seats, if they have any charging ports at all, are old-school USB-A, so there's another difficult transition on the horizon, just after we accepted the death of the headphone port. A USB-C to USB-A dongle is now on my Amazon wishlist if anyone needs a last-minute stocking filler for me.

Now, onto what happened over the weekend.

Well, from early 2020.
PewDiePie is taking a break from YouTube

Folded into a video critiquing YouTube's new harassment policy, online phenomenon PewDiePie says he'll be taking a rest from the service that made him a star. The streamer, with an audience of millions, has faced more scrutiny and criticism in the last few years, being held to account over racist outbursts and the behavior of his fans. (If you haven't heard of the "subscribe to PewDiePie" meme, it's a whole thing.) While Felix Kjellberg added that a more detailed explanation would come later, he hinted that it might be due to burnout. "I'm feeling very tired," he said. 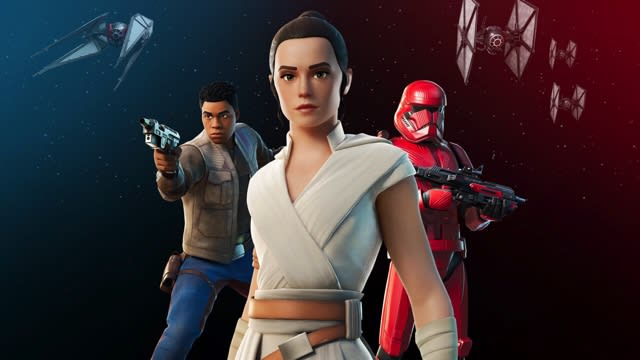 If you missed Fortnite's Star Wars event over the weekend, here's what happened. There was a heavily teased Rise of Skywalker clip and a virtual appearance by director J.J. Abrams, and it also gave people lightsabers (and blasters) to play with in-game -- and yes, they're available outside the event, too. Fortnite has added a few more Star Wars touches around the game, including themed challenges and new unlockables like a Jedi training emote and a TIE Whisper glider. 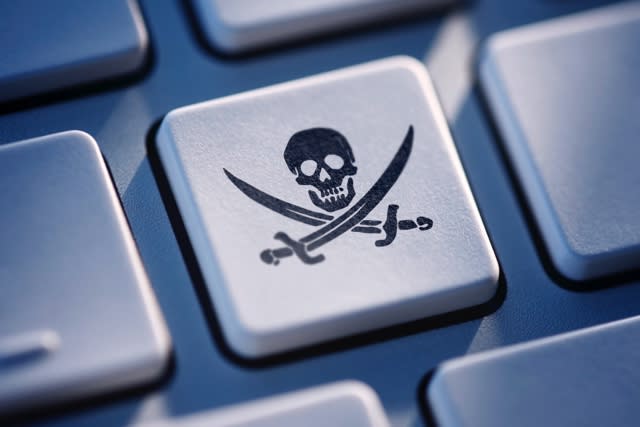 Several people have been charged over illegal streaming services iStreamItAll and Jetflicks, each of which offered tens of thousands of bootlegged TV episodes and movies, dwarfing the selection found on Netflix or Amazon Prime -- though likely including their biggest shows.

Darryl Polo and Luis Villarino have pleaded guilty to copyright infringement charges, and the remaining six people charged over alleged roles in ISIA and Jetflicks will go to trial on February 3rd next year.

Facebook has allowed the ads to run despite complaints.
Ads on Facebook are spreading misinformation about anti-HIV drugs 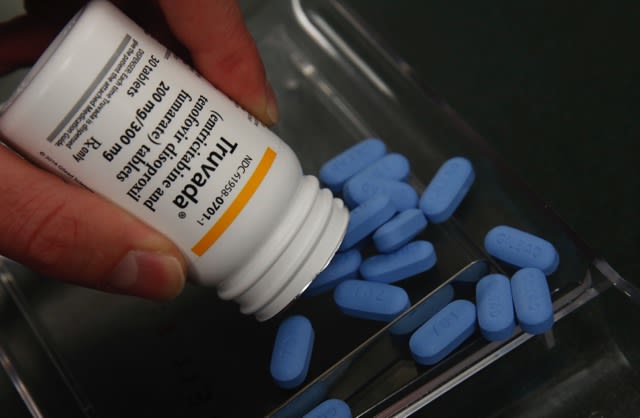 Facebook's problematic political ad business is usually the focus of any misinformation claims, but The Guardian and GLAAD have noted that personal injury law firms continue to run Facebook ads making false claims about the risks of Truvada, a drug meant to reduce the likelihood of HIV transmission. Some float the specters of bone loss and kidney damage despite evidence that the risks of either are "not clinically significant."

GLAAD has contacted Facebook's public policy team and reached out to five fact-checking agencies, but the social network answered by pointing to a public ad policy page explaining why ads can be removed. In response, GLAAD posted an open letter asking Facebook to remove the ads, with support coming from 50 organizations. The advocacy group is also buying ads on Facebook to promote the letter among the LGBTQ+ community -- meaning the social network is making money from that, too.