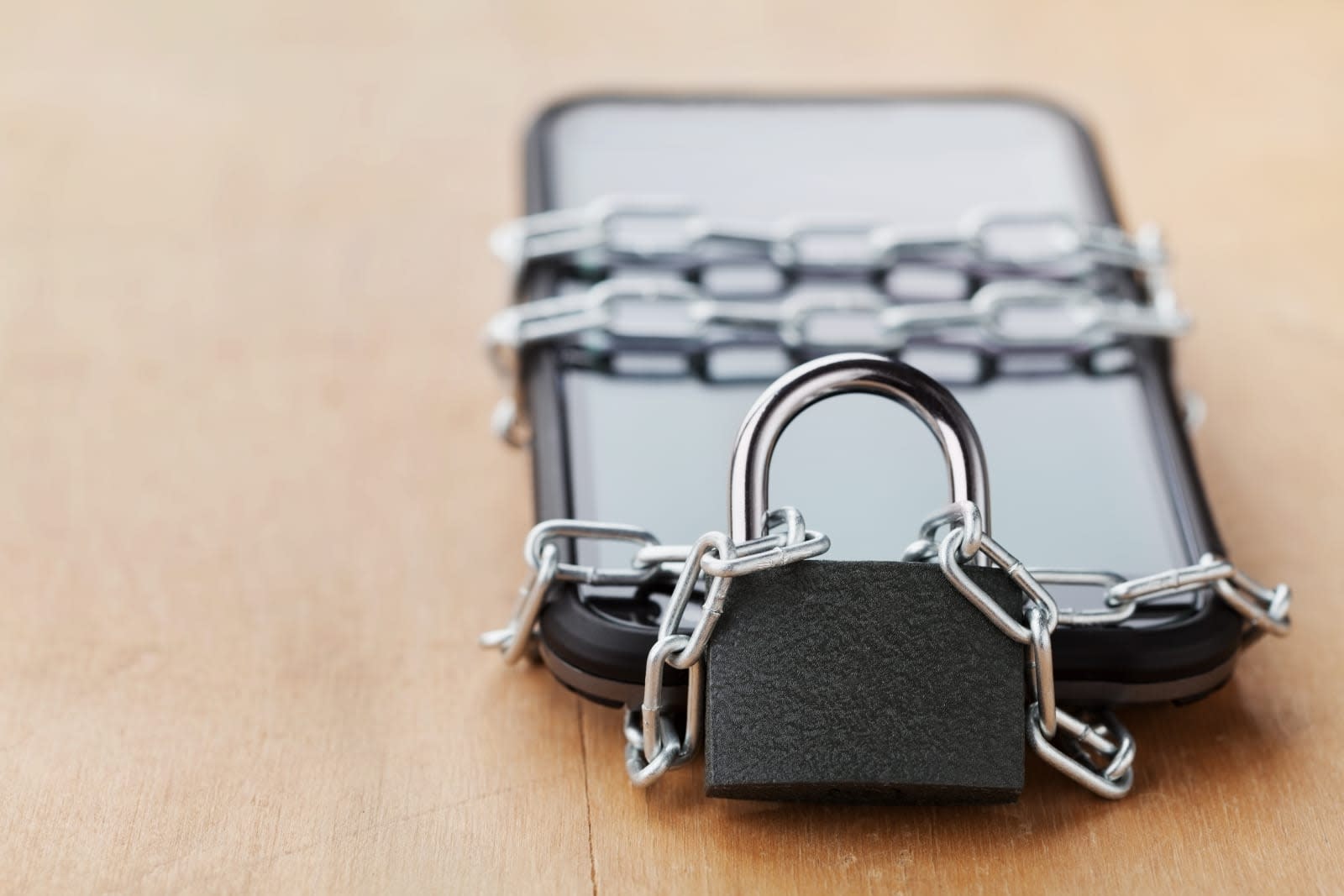 The UK's communications regulator is proposing a rule to ban carriers from selling phones that are tied to their networks. O2, Sky, Three, Virgin Mobile and some smaller carriers already offer unlocked phones, but Ofcom wants the likes of BT Mobile/EE, Tesco Mobile and Vodafone to do the same. It's also seeking better clarity for customers about whether their handset is locked.

But Ofcom wants to level the playing field for consumers. Research determined that around half of people face troubles in unlocking their device. Sometimes, that's due to a long wait for an unlock code or getting one that just doesn't work, which causes further delays. Some customers claimed they lost service until they received a code and could switch carriers.

The regulator suggested such problems can dissuade people from switching to another network. Just over a third of folks who considered moving to another carrier were dissuaded in part due to device locking.

Ofcom is proposing two approaches: for carriers to sell devices that are already unlocked or to make it easier for people to do so themselves. Under the second option, Ofcom wants network providers to unlock devices automatically and inform customers by text. If that's not possible, it'd want them to proactively send unlock codes with directions on how to enter them at the end of a contract period or whenever pay as you go customers can unlock phones for free.

The regulator far prefers the first option for simplicity's sake, and to help people avoid spending time and effort unnecessarily. It believes that approach would cause less confusion for customers, and they wouldn't have to wait for a code. From the jump, they'd also have more freedom to use local SIMs and networks while in other countries.

Ofcom is holding a consultation on its proposal, which runs until early March. If Ofcom does decide to ban locked devices, it'd come into effect 12 months after the regulator announces it.

In this article: bt, bt mobile, btmobile, ee, gear, mobile, mobile phone, mobilephone, o2, ofcom, politics, sky mobile, skymobile, tesco mobile, tescomobile, three, uk, unlock, unlocked, virgin mobile, virginmobile, vodafone
All products recommended by Engadget are selected by our editorial team, independent of our parent company. Some of our stories include affiliate links. If you buy something through one of these links, we may earn an affiliate commission.