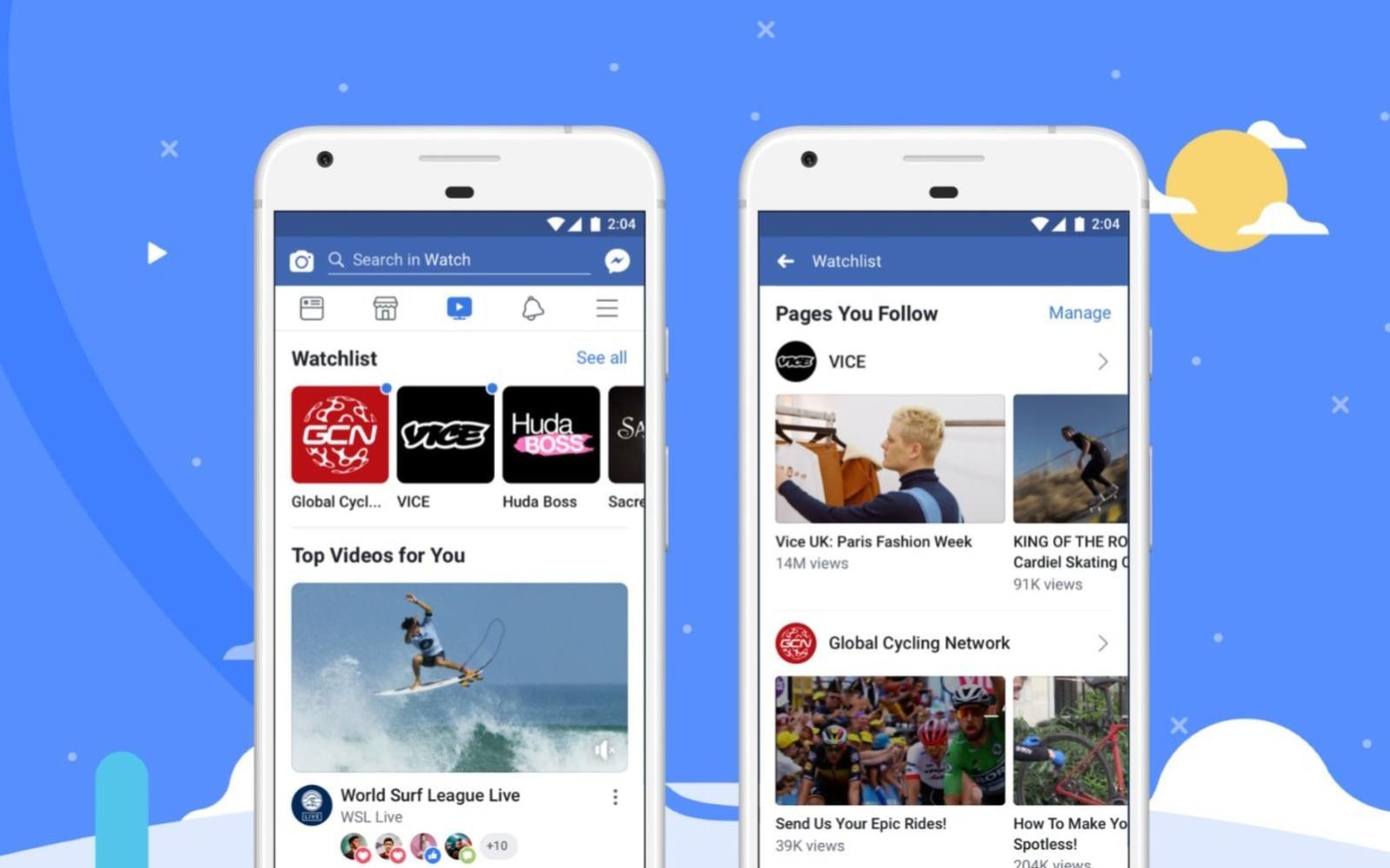 Facebook may soon bring music videos to Watch. The company is reportedly negotiating new licensing deals with Universal Music Group, Sony Music and Warner Music Group. According to Bloomberg, it's asking each label for rights to music videos.

Facebook previously negotiated with the labels to let users include songs in videos they post, but it doesn't have the rights to official music videos. If it's able to obtain those rights, Facebook could share full-length videos on Watch. That would likely drive more users to the service, and it could position Watch as an alternative to YouTube.

Bloomberg says record companies have been pushing Facebook for a YouTube alternative -- one that would pay them more and better protect copyrights. And while Facebook claims Watch videos reach as many as 720 million users per month, it's likely hoping to attract more of its two billion monthly users to the service. By hosting music videos, it could do just that.

In this article: av, business, entertainment, facebook, facebook watch, internet, licensing, music video, music videos, negotiations, rights, sony music, universal music group, warner music group, watch, youtube
All products recommended by Engadget are selected by our editorial team, independent of our parent company. Some of our stories include affiliate links. If you buy something through one of these links, we may earn an affiliate commission.