The Morning After: 'The Rise of Skywalker' reviews are in

And the Nintendo PlayStation is going up for auction.

The final chapter of the third Star Wars trilogy is out, and Devindra has thoughts on it. Mat (me) also has feels about avoiding The Rise of Skywalker spoilers across Twitter, work Slack channels and inadvertent WhatsApp messages. Devindra's review is spoiler-free, but I'm steering clear for now.

The jury remains out on what entails a decent amount of time between a movie premiere and when one is (digitally) allowed to discuss that iconic part or twist, whether all the Marvel female superheroes charged on Thanos or when Stark family member X died in season X of Game of Thrones. Don't even mention The Good Place surprise that got half-spoiled for me a few years back.

I'll probably see The Rise of Skywalker this weekend if I can convince the uninterested SO to endure it. Two weeks after release is fair game for post-match analysis, I think. More enthused film fans, franchise stans and angry internet people seem to whittle it down the opening week. Barring an entire digital lock-down and hiding in your garage till you see the thing, how do you avoid spoilers? All tips will be gratefully received. 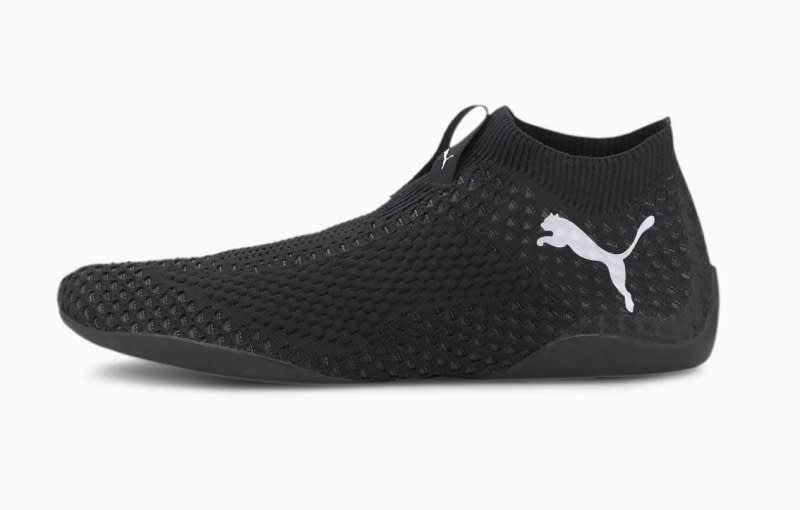 Now that eSports is getting mainstream attention, the next stop is heavily branded apparel. It might be hard for a gamer to sell as much clothing as LeBron James or Michael Jordan, but that won't keep Nike, Adidas and Puma from trying.

According to Puma, its $105 sock-like "active gaming footwear" has been designed for indoor and in-arena use to deliver "seamless comfort, support and grip so gamers can adapt to different active gaming modes and game their best." Meanwhile, Adidas has introduced the Ninja edition of its Nite Jogger silhouette. The shoes come in the streamer's signature blue and go on sale for $150 on New Year's Eve.

A no-spoilers review.'Star Wars: The Rise of Skywalker' is made for fans, but fails them 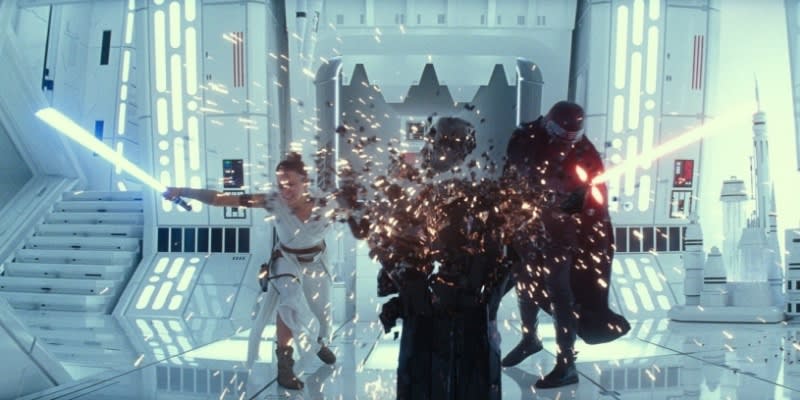 Devindra Hardawar has seen the new Star Wars flick, and, well -- we'll let him tell it: "It'll undoubtedly be a crowd-pleaser, but as I sat in the theater, watching the gang run through yet another set piece on the brink of death, I couldn't help but sigh. We could have had so much more." Its rating currently sits at 58 percent on Rotten Tomatoes.

Its owners already turned down an offer of $1.2 million.The legendary Nintendo PlayStation prototype is up for auction 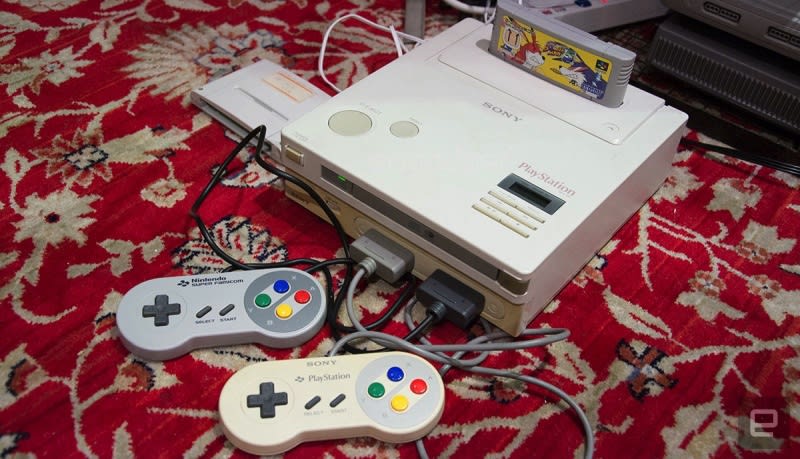 After years of touring the world to show off the system to classic gaming fans, the owner of what is believed to be the only remaining Nintendo PlayStation prototype is putting the console up for sale. We tried it out in 2015, and you can play it, too, if you win the auction that's set to take place on February 27th.

Good for gaming or spreadsheets.LG's latest 4K monitors include a 32-inch model with a space-saving stand 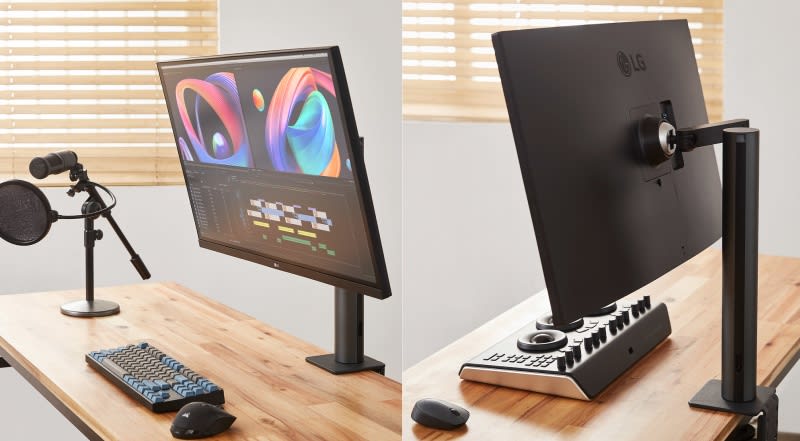 The headlining LG monitor for 2020 is the UltraFine Ergo (32UN880), a 32-inch 4K screen that floats on a post that clamps to your desk. It's like you're buying a VESA mount at the same time, in other words. This helps make room, of course, but it also lets the monitor swivel up to 280 degrees horizontally and tilt 25 degrees vertically. The other options include a 38-inch UltraWide and three gaming monitors that slightly tweak 2019's successful formula. 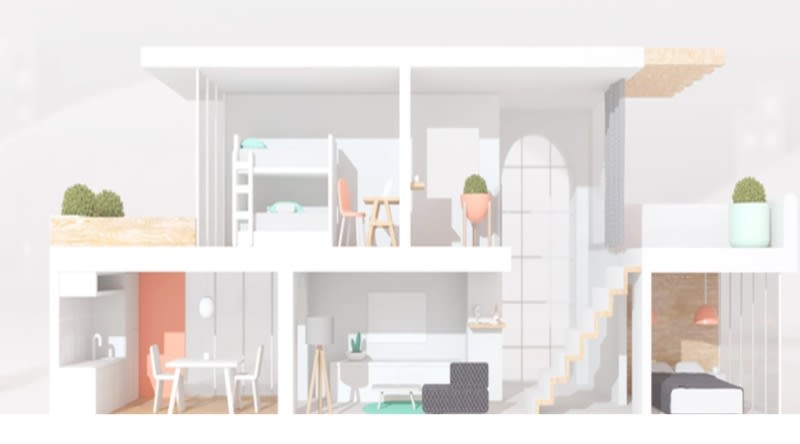 Google, Amazon and Apple (plus others) have created Connected Home Over IP, a new working group managed by the Zigbee Alliance, which aims to develop a new open smart home connectivity standard based on Internet Protocol (IP). For consumers, this will mean that stuff just works together, but it'll be a boon for developers, too, as a universal standard streamlines product development and reduces costs by giving them a blueprint for their products.