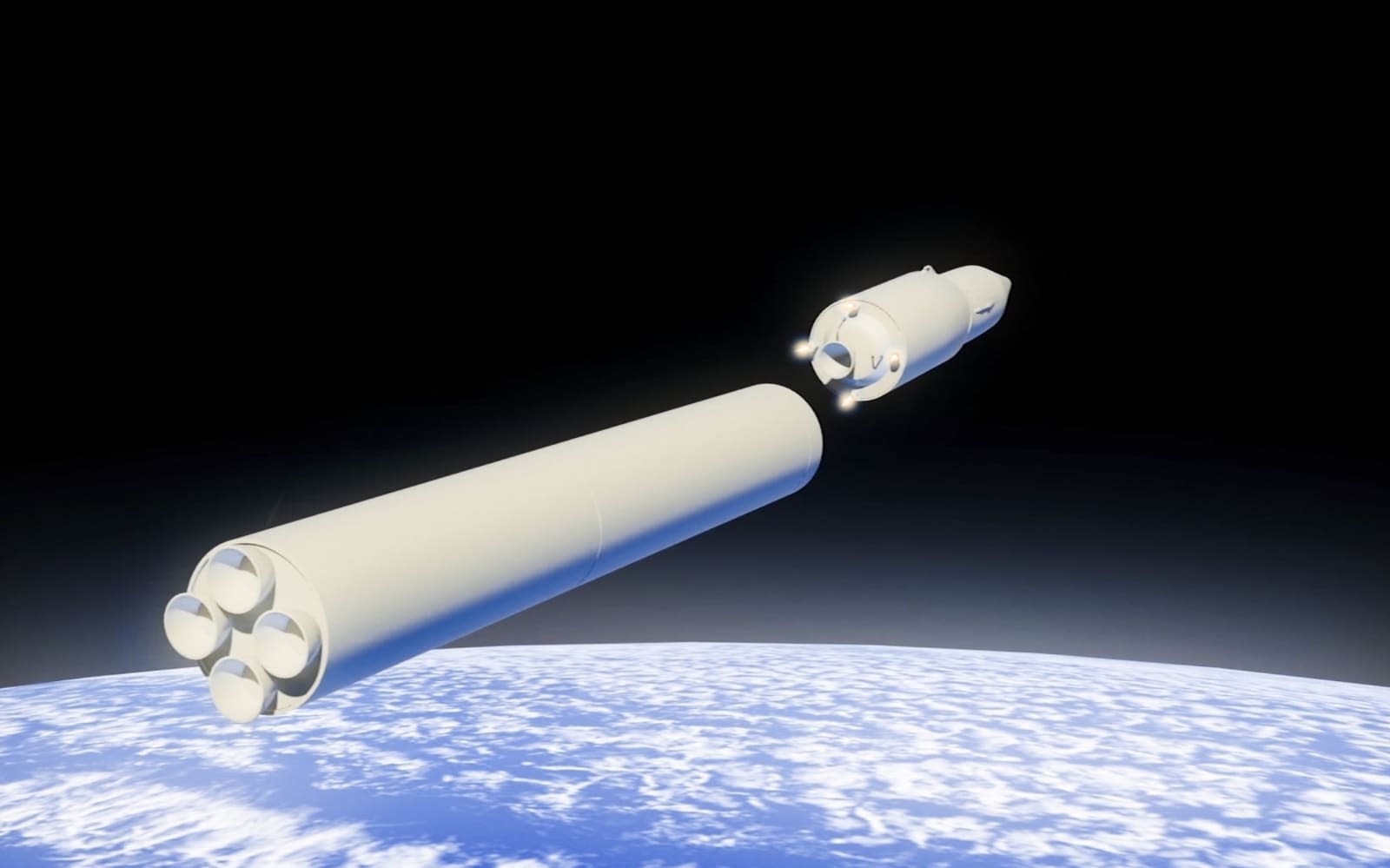 Russia's vaunted hypersonic missile is now in service -- though to what degree isn't clear. The country's Ministry of Defense has announced that the Avangard system is in use with its first regiment as of the morning of December 27th. The addition theoretically gives Russia the ability to strike targets around the world with relative impunity. The weapon launches like a conventional ballistic missile, but the re-entry vehicle glides into the atmosphere at extreme speeds while staying highly maneuverable at high altitudes -- it could be virtually impossible to stop using existing anti-missile systems.

The news comes as an apparent response to earlier concerns that trouble finding carbon fiber could lead to Avangard missing its planned 2019 debut.

As with earlier claims, it's difficult to tell how ready the technology really is. How many missiles are there, and how quickly could they be put into use? Will they work as well as claimed? American experts were allowed to inspect the Avangard system on November 26th under the terms of a 2010 nuclear arms treaty, but it's not clear if the US believes this to be a credible threat. If there are only a handful of missiles or there's a protracted launch sequence, the missile might not be as intimidating as it sounds.

Still, the claimed deployment is bound to make other countries nervous. Countries like the US, Australia and China are working on their own hypersonic missile systems, but none has reached active duty. Russia's rush to be first theoretically gives it a bargaining chip with any country that would dare challenge its agenda -- do what we say or you're guaranteed to face casualties. Unfortunately, that may lead to other countries stepping up their own efforts and reproducing the arms race of the Cold War era.

In this article: avangard, gadgetry, gadgets, gear, hypersonic, missile, politics, russia, wargadget, weapon
All products recommended by Engadget are selected by our editorial team, independent of our parent company. Some of our stories include affiliate links. If you buy something through one of these links, we may earn an affiliate commission.