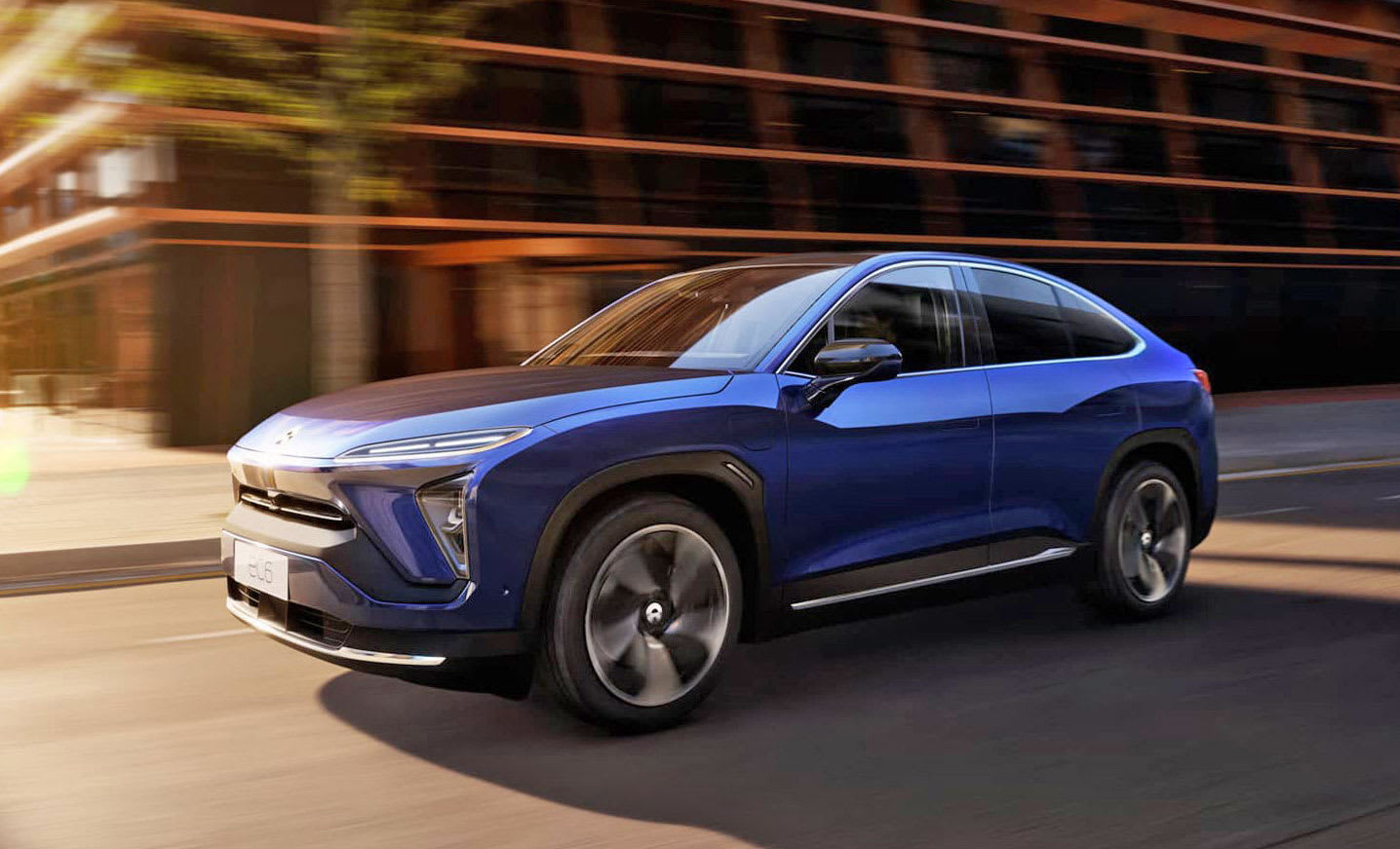 Nio has been a darling of China's fledgling EV market for a few years, but it appears to be facing an uncertain future. The company has reported third quarter results that saw it sell 4,799 cars, 4,196 of them being the more affordable ES6 SUV -- a significant improvement over earlier quarters, but not what you'd call earth-shattering. And while it's trimming costs through staff cuts and smaller stores, it still lost the equivalent of $352.8 million the three-month span. The company warned that it didn't have enough cash for "continuous operation in the next 12 months" without either taking on more debt or landing new investments.

The company does have plans for a stronger lineup, although you won't see these new models for a while. It just introduced the EC6 (shown above), a "coupe SUV" that boasts a 0-62MPH time of 4.7 seconds and a claimed 382-mile range with a 100kWh battery pack. It also revamped its larger ES8 SUV with up to 360 miles of range. The updated ES8 won't ship until April, though, and the EC6 isn't slated to arrive until September. In the near term, it's counting on a sharp spike in deliveries that could see it move over 8,000 cars in the fourth quarter.

However, the Chinese car market isn't static. Tesla just started delivering its first cars made in the country, giving customers 15 Model 3 sedans made at its Gigafactory 3 in Shanghai. While there isn't a lot of overlap between the two lineups (the Model X is as close as Tesla gets), there's still a concern that Tesla could offer fierce competition for Nio and lure away EV customers who are more interested in aggressive pricing and a well-known name than the form factor or a homegrown brand.

Via: Reuters
Source: Nio
Coverage: Bloomberg, Tesla China (Twitter)
In this article: business, car, cars, china, ec6, electric car, electric vehicle, ev, gear, green, nio, transportation
All products recommended by Engadget are selected by our editorial team, independent of our parent company. Some of our stories include affiliate links. If you buy something through one of these links, we may earn an affiliate commission.