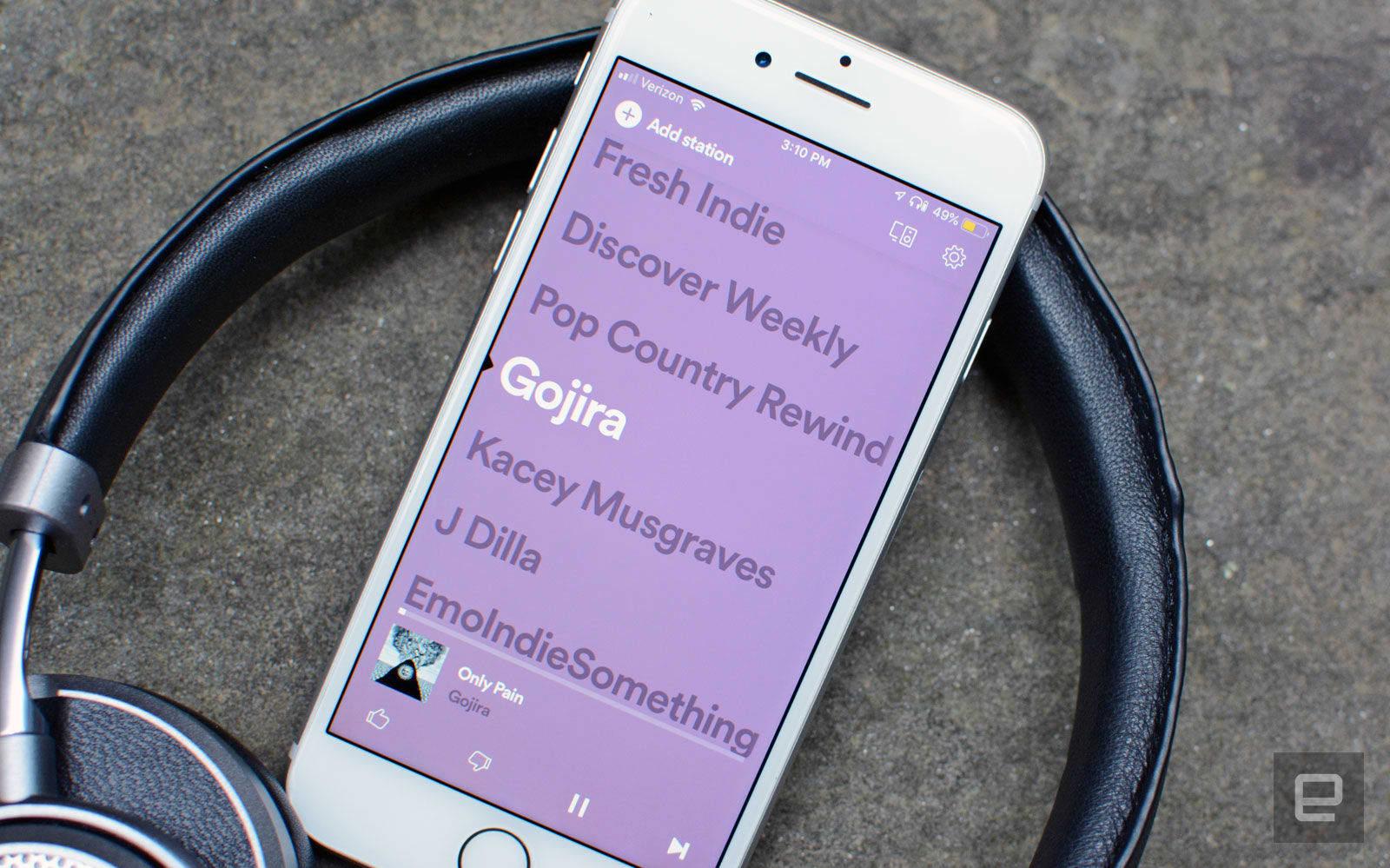 Streaming has completely reshaped the face of the music industry over the last decade, with the likes of Spotify and Apple Music proving to be overwhelmingly popular with music fans. The Recording Industry Association of America has revealed some stats that underline the mammoth sea change. The organization says streaming accounts for 80 percent of the US music market, compared with seven percent in 2010. Streaming subscriptions rose from about 1.5 million to around 61 million between 2010 and the first half of 2019, according to the RIAA.

Over the course of the decade, streaming has surpassed both digital downloads and physical products 🎼 , now accounting for 80% of the market. #RIAAMusicData pic.twitter.com/q04FeQBT5a

Spotify landed in the US in 2011 and Apple Music debuted in 2014. There are many other streaming options around, including Tidal, Pandora, YouTube Music and Amazon Prime Music to name a few. Around 81 percent of Americans now have a smartphone, compared with about 35 percent in 2010. Since it's much easier to use a streaming service than buy digital albums or load MP3s onto a phone (or carry around a separate music player), smartphone adoption has played a key role in the streaming shift.

In 2010, physical sales accounted for 52 percent of the US music market and digital sales 38 percent. Both are now down to a nine percent share. The market share of synch (i.e. licensing music for use in other media) hasn't changed over the last nine years at three percent. But while people aren't buying CDs so much anymore, vinyl's back on the up. Sales rose from a little over $50 million in 2009 to almost $450 million in 2018.

What was once considered a classic format of listening to music, has made a resurgence. Vinyl 🎶 album sales continue to grow. ⬆️ #RIAAMusicData pic.twitter.com/SIo7f4NKdD

Meanwhile, Taylor Swift (who famously pulled her music from Spotify for a while), Adele and Drake claimed eight of the top ten selling albums of the decade between them. It's not quite clear how their sales figures break down between streams and digital/physical album sales. However, given some of their songs have hundreds of millions of plays on various services, streaming certainly played an important factor.

In this article: amazon music, amazonmusic, apple music, applemusic, business, entertainment, music, music streaming, musicstreaming, pandora, spotify, tidal, youtube music, youtubemusic
All products recommended by Engadget are selected by our editorial team, independent of our parent company. Some of our stories include affiliate links. If you buy something through one of these links, we may earn an affiliate commission.