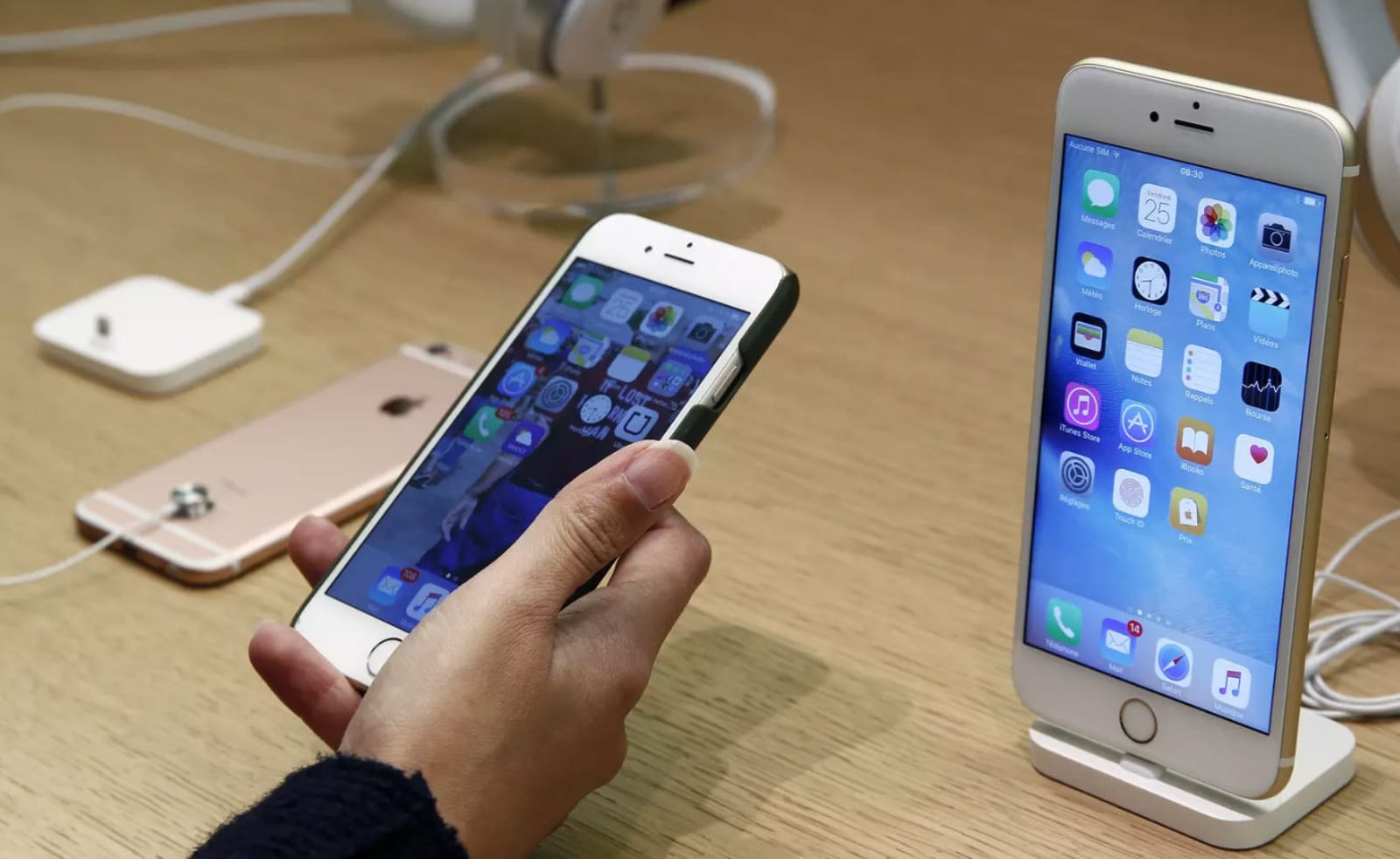 Apple has been ordered to cease sales of older iPhones in Germany after Qualcomm paid security bonds of 1.34 billion Euros ($1.5 billion) to enforce a court-issued ban. The judgement was originally handed down on December 20th by a Munich court as part of an international patent dispute between the two companies. Apple was ordered to cease the sale, offer for sale and importation for sale of all iPhones that were deemed in infringement of Qualcomm's power saving technology.

While Apple said it would appeal the decision, it claimed it would continue to sell the infringing iPhones via third-party retailers. But in a statement released today, Qualcomm contradicts Apple's interpretation of the order by declaring that "the Court also ordered Apple to recall infringing iPhones from third party resellers in Germany." However, Reuters notes that one such retailer (Gravis) is still selling the iPhone 7 and 8.

Qualcomm's payment allows for an immediate enforcement of the injunction under German law. The sum essentially funds potential damages for Apple should the appeals process result in the decision being overturned. It marks the third such step taken by the chip-maker to ensure a ban on the infringing iPhones amidst its lengthy legal battle with Apple.

Qualcomm won a similar ruling in China that required Apple to stop selling the iPhone 6S, 6S Plus, 7, 7 Plus, 8, 8 Plus and X in the country over software disputes. But Apple continued to sell all its iPhones there following a software update and pending a further legal ruling. Qualcomm also requested the Chinese courts extend the injunction to the iPhone XS and XR.

Source: Qualcomm
Coverage: Reuters, BBC
In this article: apple, business, gear, injunction, iphone, iphone7, iphone8, lawsuit, PatentInfringement, qualcomm
All products recommended by Engadget are selected by our editorial team, independent of our parent company. Some of our stories include affiliate links. If you buy something through one of these links, we may earn an affiliate commission.