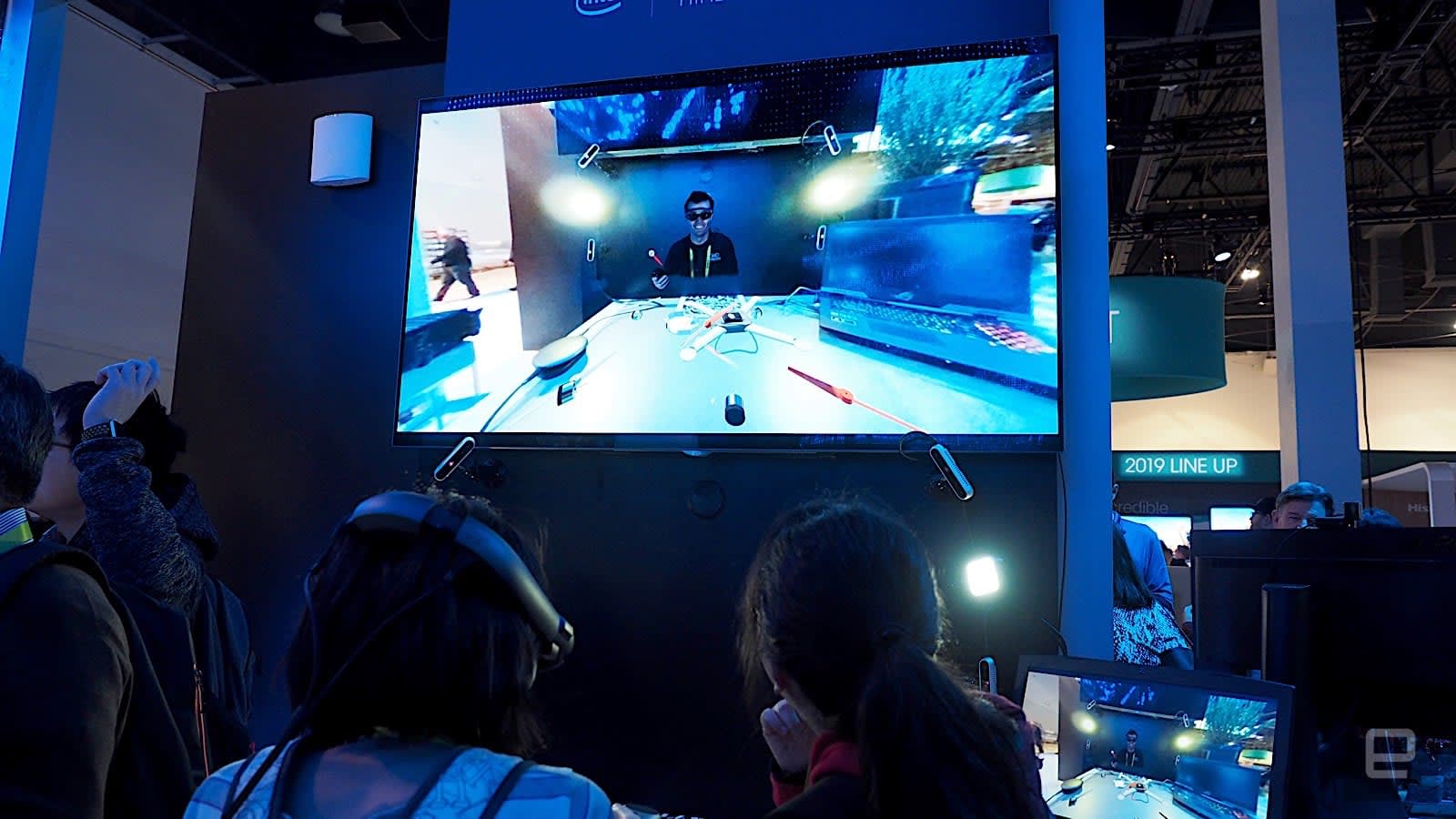 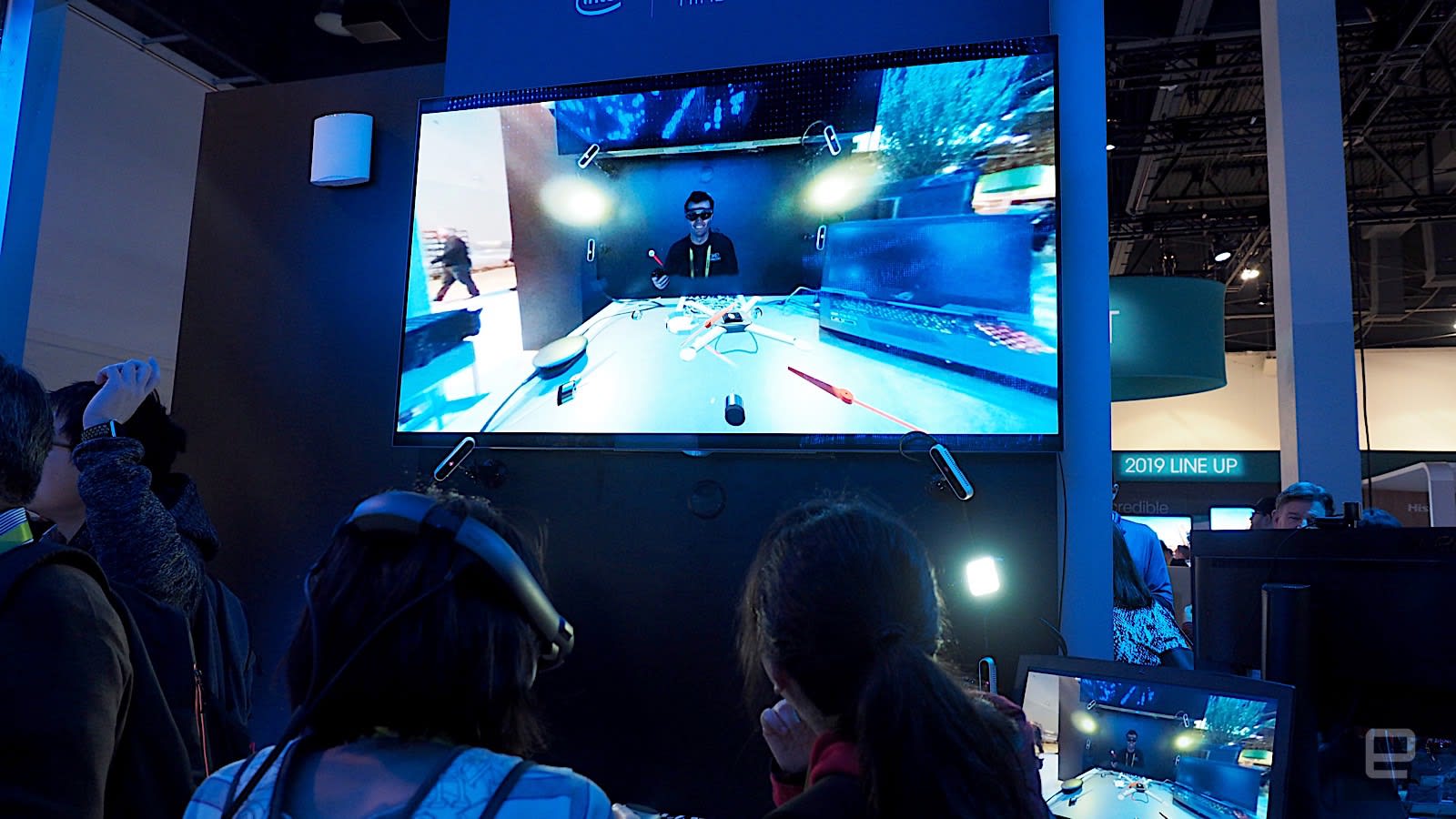 Sure, you can play immersive games and watch whales come out of the floor with Magic Leap, but another potential use case of AR is teleconferencing and work collaboration. That's mostly done via avatars these days, but at CES, a small startup called Mimesys is showing off a way to do so via live volumetric video capture. This means you can actually see your fellow collaborator face-to-face, albeit in the form of a holographic image.

Mimesys set up two demo stations at the Intel booth here at CES to show off the tech. Each had a Magic Leap, as well as four separate cameras positioned on a wall in front of you. I put on the headset, and the first thing I saw was an array of what appear to be Lego bricks, that I can play around with just to get a feel of the controls.

A Mimesys helper donned the other headset, and soon, he appeared in my view. He looked incredibly lifelike, and it did seem like the hologram version of him was sitting right across from me. Next, a drone appeared in front of us in a broken state, which we then worked together to re-assemble, simply by clicking and dragging on different components. All of it was done in real-time too, thanks in part to the Intel 5G network that it was hooked up to.

Mimesys is hoping to sell the concept not just to the enterprise market, but also to be used in education settings, museums and even possibly for marketing and sales.

In this article: ces2019, gadgetry, gadgets, gear, intel, magicleap, mimesys, personal computing, personalcomputing
All products recommended by Engadget are selected by our editorial team, independent of our parent company. Some of our stories include affiliate links. If you buy something through one of these links, we may earn an affiliate commission.