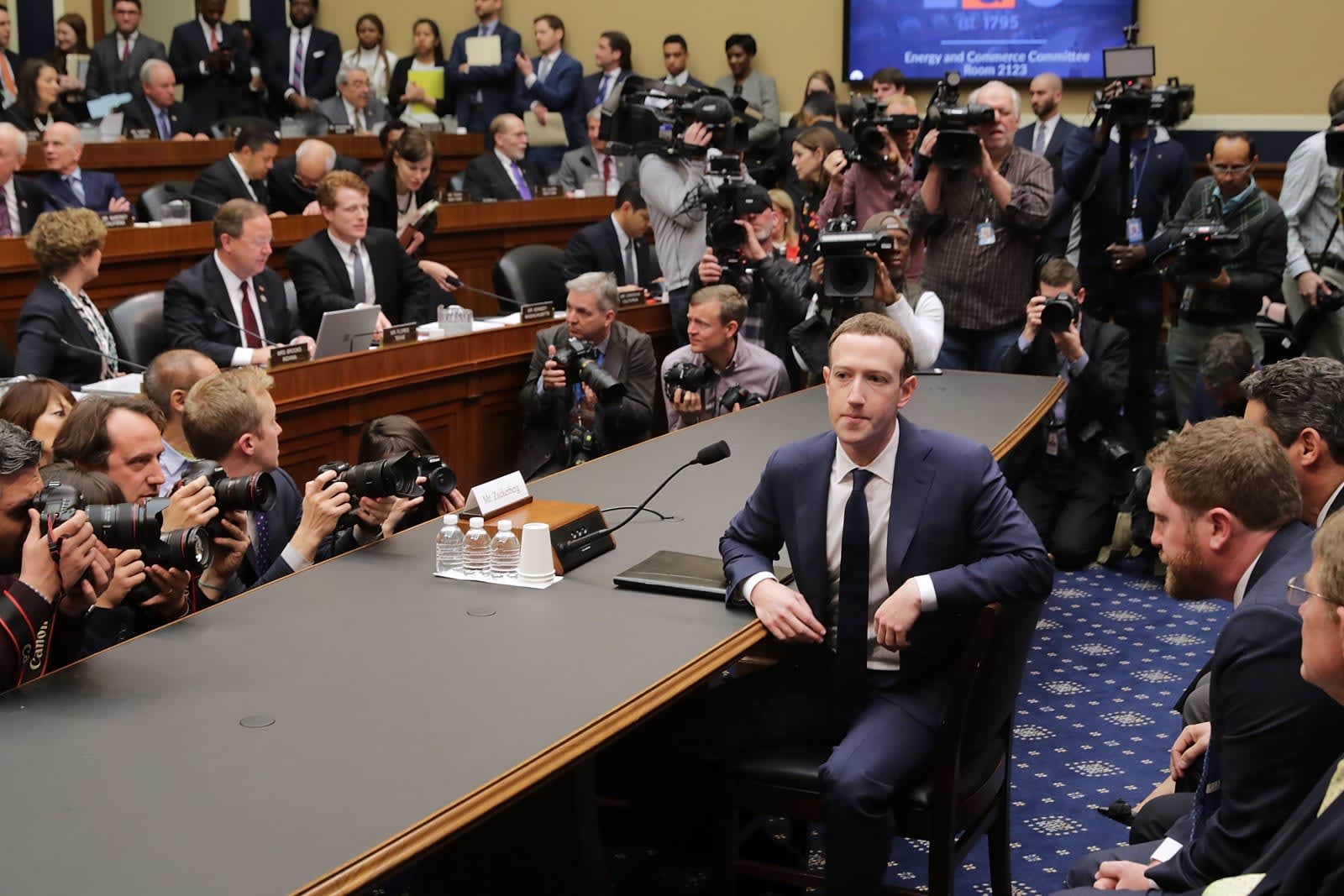 Since reports revealed last March that Facebook had allowed Cambridge Analytica to access the personal information of 87 million of its users, there's been a fair amount of fallout. CEO Mark Zuckerberg was questioned during multiple Congressional hearings, more stringent privacy bills have been proposed and adopted, and comprehensive privacy regulations have at least been considered. But so far, not a lot has happened to Facebook itself, though that might be about to change.

The Washington Post reports that the Federal Trade Commission, which initiated an investigation into Facebook's privacy practices following the Cambridge Analytica revelations, is considering levying a hefty fine against the social media giant, one that could handily surpass the $22.5 million fine it issued Google in 2012. Three people familiar with the matter told The Washington Post that the FTC's commissioners have met to discuss the fine over the past few weeks. And while it's not clear what the imposed fine might amount to, it's expected to be large.

Last year, some questioned whether Facebook had violated an FTC consent decree put into place in 2012 after the company came under fire for previous user privacy issues. They argued that the Cambridge Analytica incident might mark an infraction against the company's agreement to obtain consent from users before sharing their data. Facebook maintained that it hadn't violated the decree and that it "respected" users' privacy settings. But if the FTC did find Facebook to have acted in opposition to the agreement, it could technically fine the company up to $40,000 per violation.

While we don't yet how aggressively or even if the FTC will fine Facebook, it looks like the company isn't out of hot water just yet.

Source: Washington Post
In this article: cambridgeanalytica, facebook, fine, ftc, gear, internet, privacy, security, TL19FBCA
All products recommended by Engadget are selected by our editorial team, independent of our parent company. Some of our stories include affiliate links. If you buy something through one of these links, we may earn an affiliate commission.