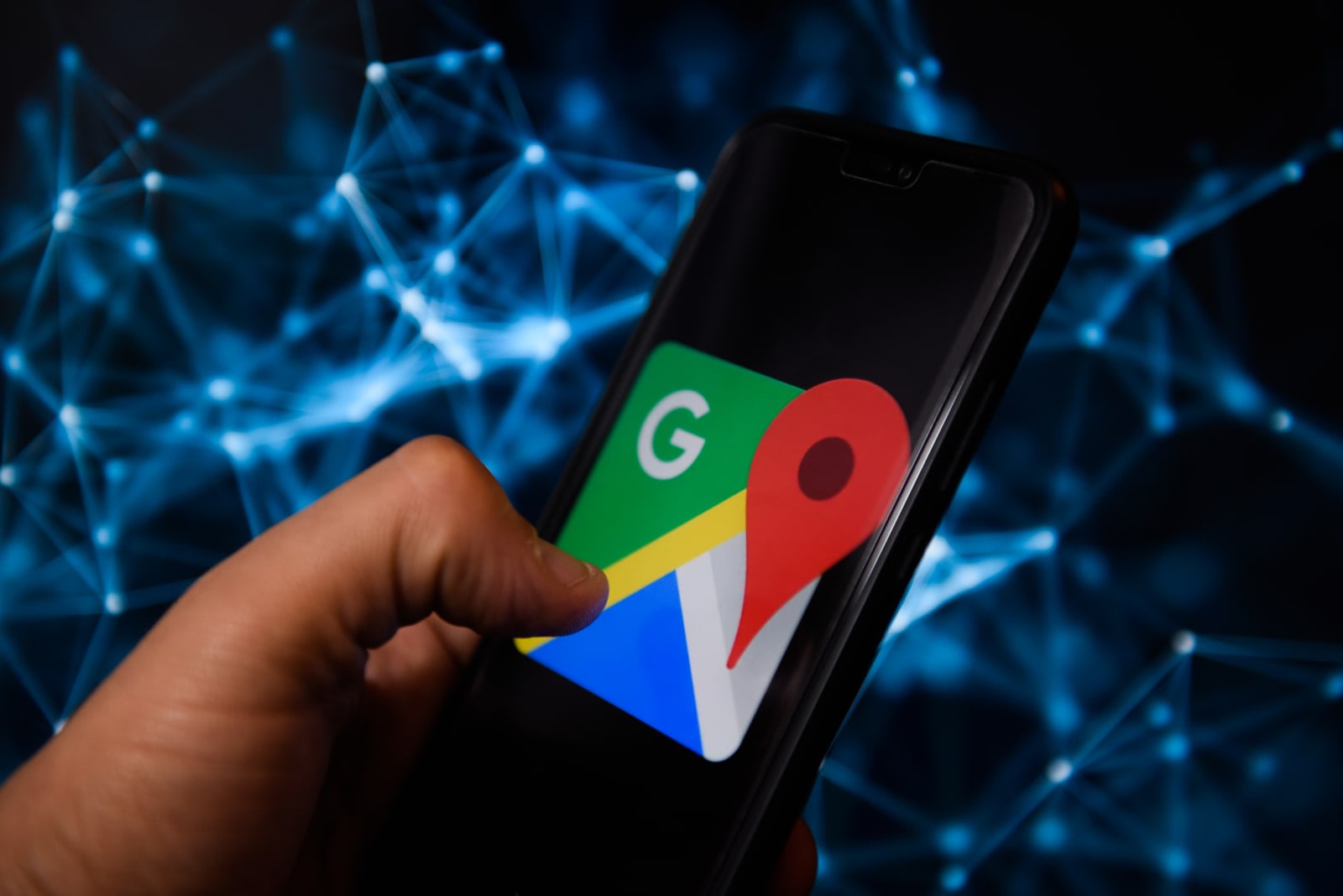 Google Maps is showing the local speed limit to more users across the US. After debuting in the San Francisco Bay Area and Rio, Brazil, the feature has now been spotted in New York City, Los Angeles, and Minnesota, according to Android Police. It's unclear if this is part of a wider rollout (we've reached out to Google for more information). Those who have it should see a prominent icon (that looks like a speed limit road sign) in the bottom left of the app.

Though Google Maps isn't lacking in features, speed limits is one aspect that's seen it trailing rivals like Apple Maps. Waze, which Google acquired for $966 million in 2013, has also had it for years. When the update appeared inside Android Auto in 2017, Google said it would roll out to more regions "soon." But we've heard little since then, despite Google Maps getting a ton of new updates in the interim -- including a speed traps test last November.

It seems the delay may be down to Google waiting to ensure the correct speed limit data for each area. The last thing it wants is users blaming it for speeding fines due to incorrect information.

Updated 1/19 10:54AM ET: Engadget has learned that the speed limit update is rolling out to iPhone and Android users throughout the US and in the United Kingdom and Denmark.

Source: Android Police
In this article: gear, google, GoogleMaps, mobile
All products recommended by Engadget are selected by our editorial team, independent of our parent company. Some of our stories include affiliate links. If you buy something through one of these links, we may earn an affiliate commission.