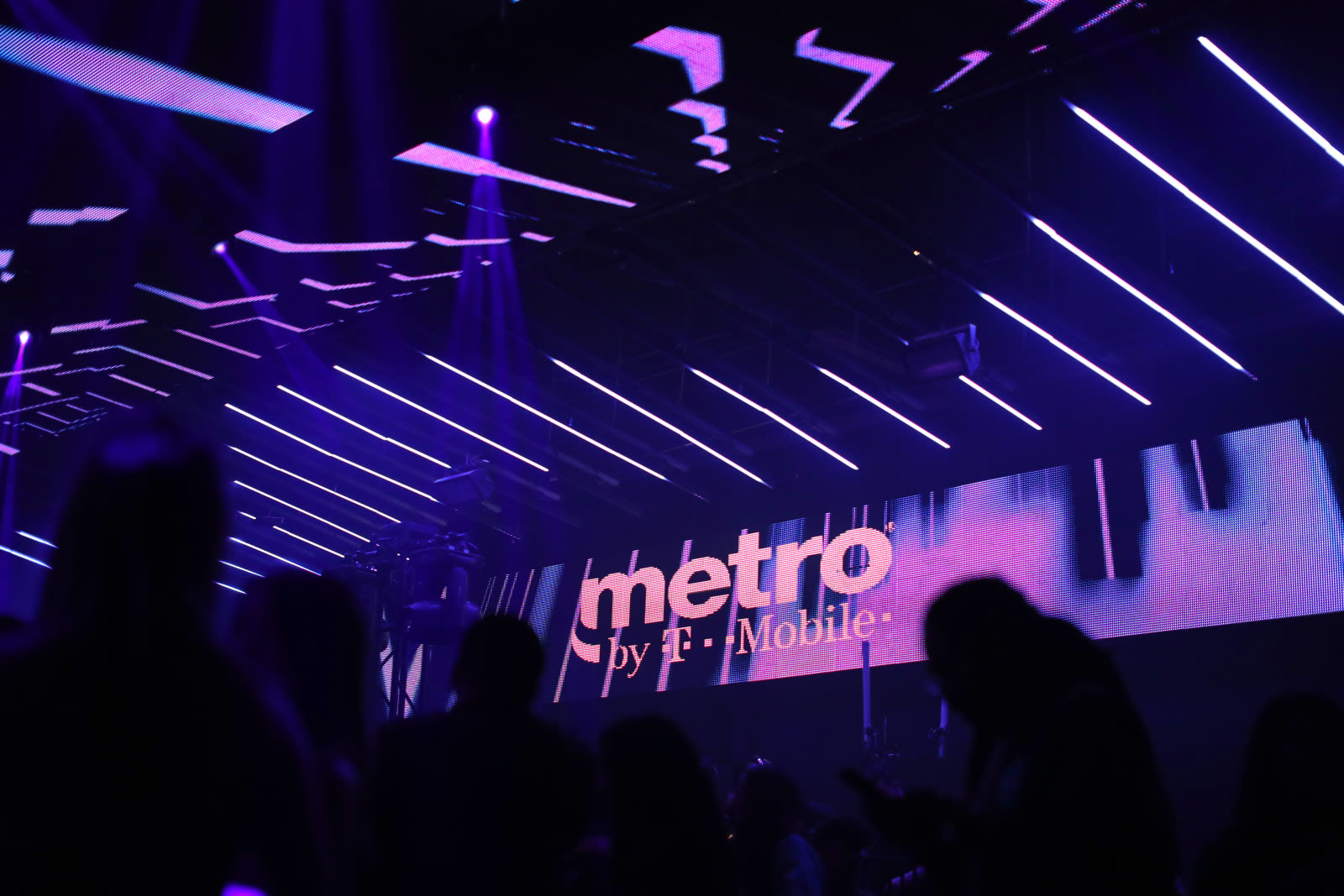 T-Mobile didn't launch a TV service in 2018, but it will have a little something up its sleeve in the near future. In the wake of a rumor from Cheddar, video provider Xumo has confirmed that it's partnering with the carrier's prepaid Metro brand on a "snackable content app" that would launch on two smartphones in February. The original rumor had named Xumo, but claimed that the product was closer to a TV service and that it would be pre-installed on multiple Samsung phones.

Xumo's mobile channels currently include a handful of major outlets like Bloomberg, CBSN, Fox Sports, and NBC News as well as a legion of independents and niche stations, including Cheddar, Time and Funny or Die. From the description, however, it sounds like Metro's app might not have the same lineup and may focus more on video on demand.

Whatever's involved, this won't really be a direct competitor to Verizon's (Engadget's parent company) defunct Go90 service or AT&T's WatchTV. It's more likely to represent a complement to existing Metro bonuses like Amazon Prime and Google One memberships -- a little something extra to attract on-the-fence customers. Even so, it is a reminder that T-Mobile is still interested in video and has more ambitious plans in the works.

Not quite. We're working with Metro by T-Mobile on a snackable content app launching on two phones next month. https://t.co/ptAiWAyZ3g

Source: Cheddar, Xumo (Twitter)
In this article: gear, internet, layer3, metro, mobile, services, smartphone, streaming, t-mobile, television, tv, verizon
All products recommended by Engadget are selected by our editorial team, independent of our parent company. Some of our stories include affiliate links. If you buy something through one of these links, we may earn an affiliate commission.