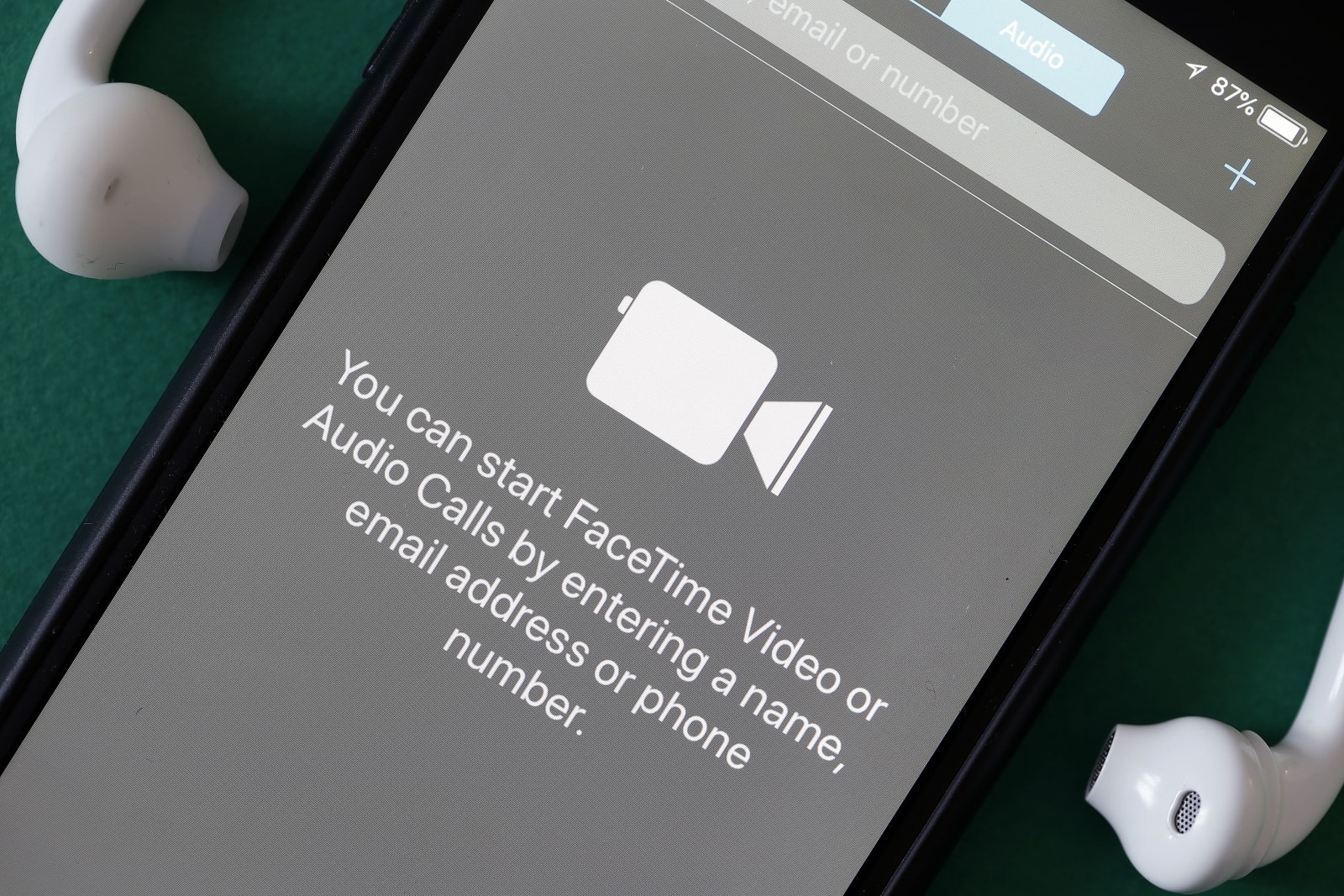 Before the FaceTime bug that lets people listen in to others before the call starts blew up yesterday, a 14-year-old Arizona high schooler tried to warn Apple of the issue. According to the Wall Street Journal, Grant Thompson and his mother Michele spent more than a week trying to contact Apple but didn't make much progress with the company while trying to report the bug.

Grant discovered the issue on January 20th while setting up a group FaceTime conversation with his friends for a session of Fortnite. After discovering the issue, Grant and his mom on Twitter and Facebook in attempts to get Apple's attention. (In a Facebook post, the mother said her son wanted an "iPhone X, a MacBook and a new pair of AirPods," for the discovery). They also called and faxed the company, but to no avail. They eventually discovered they needed a developer account to report the bug and did manage to communicate via email with Apple's security team. But the mother and son didn't feel like Apple took the issue seriously until word of the bug started spreading on social media.

My teen found a major security flaw in Apple's new iOS. He can listen in to your iPhone/iPad without your approval. I have video. Submitted bug report to @AppleSupport...waiting to hear back to provide details. Scary stuff! #apple #bugreport @foxnews

One of many emails sent to Apple 1 week ago attempting to report the Group FaceTime bug. @cnbc @cnn @foxnews @9to5mac pic.twitter.com/l9IFMZmKh6

Apple has since disabled the group FaceTime feature to prevent any unwanted eavesdropping. Apple does typically offer bounties to developers who discover and report issues, but it's not clear if the Thompsons will be rewarded for their efforts.

Source: Wall Street Journal
In this article: apple, business, facetime, facetimebug, gear, mobile, privacy, security, SecurityBug, SecurityFlaw
All products recommended by Engadget are selected by our editorial team, independent of our parent company. Some of our stories include affiliate links. If you buy something through one of these links, we may earn an affiliate commission.