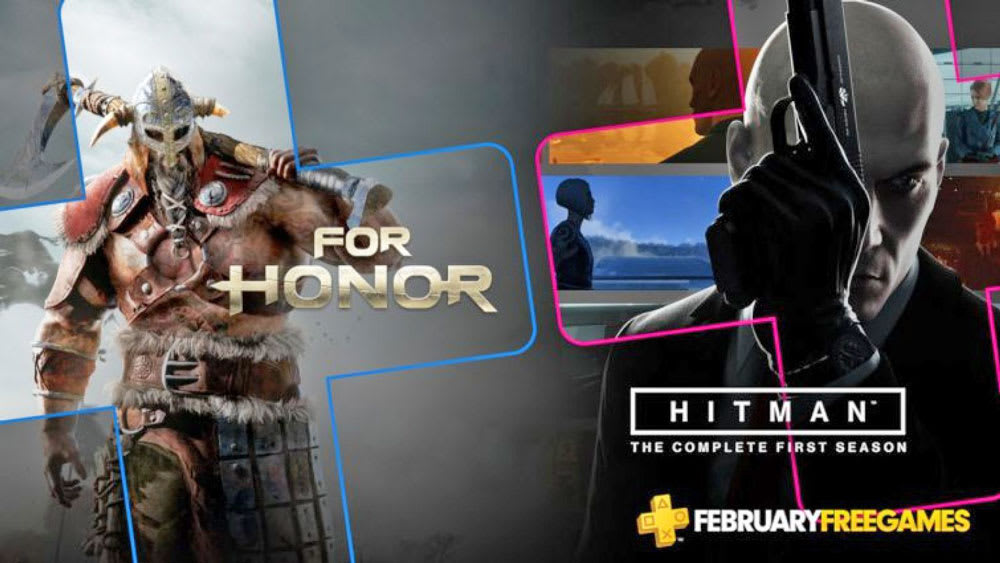 One of the major selling points of PlayStation Plus (beyond "free" games and online play) is it offers cloud backups for your game saves and profiles. From early next month, members will have vastly more room to play with, as Sony's boosting the storage capacity from 10 GB to 100 GB. It's a welcome change, as it should help players free up more hard drive space and offer more flexibility for those who want to continue their progress on another system.

Meanwhile, we're about to turn the calendar page into a new month, which means Sony is set to refresh the free games lineup. From February 5th, you can grab a couple of significant PS4 hitters in the form of action brawler For Honor and Hitman: The Complete First Season, the well-regarded reboot of the long-running assassin series.

It's also the last month Sony will offer free games for PS3 and Vita through PS Plus. The PS3 lineup is getting a notable swansong with Metal Gear Solid 4: Guns of the Patriots. You can also snag Divekick for both platforms, along with Vita games Gunhouse and Rogue Aces (both are also playable on PS4). Since it's the last opportunity for free PS3 and Vita games, Sony's extending the availability window for them by a few days to March 8th. You'll have until March 5th to claim For Honor and Hitman.

Source: Sony
In this article: av, divekick, forhonor, gaming, hitman, metalgearsolid, metalgearsolid4, playstation, playstationplus, ps3, ps4, psplus, sony, vita
All products recommended by Engadget are selected by our editorial team, independent of our parent company. Some of our stories include affiliate links. If you buy something through one of these links, we may earn an affiliate commission.