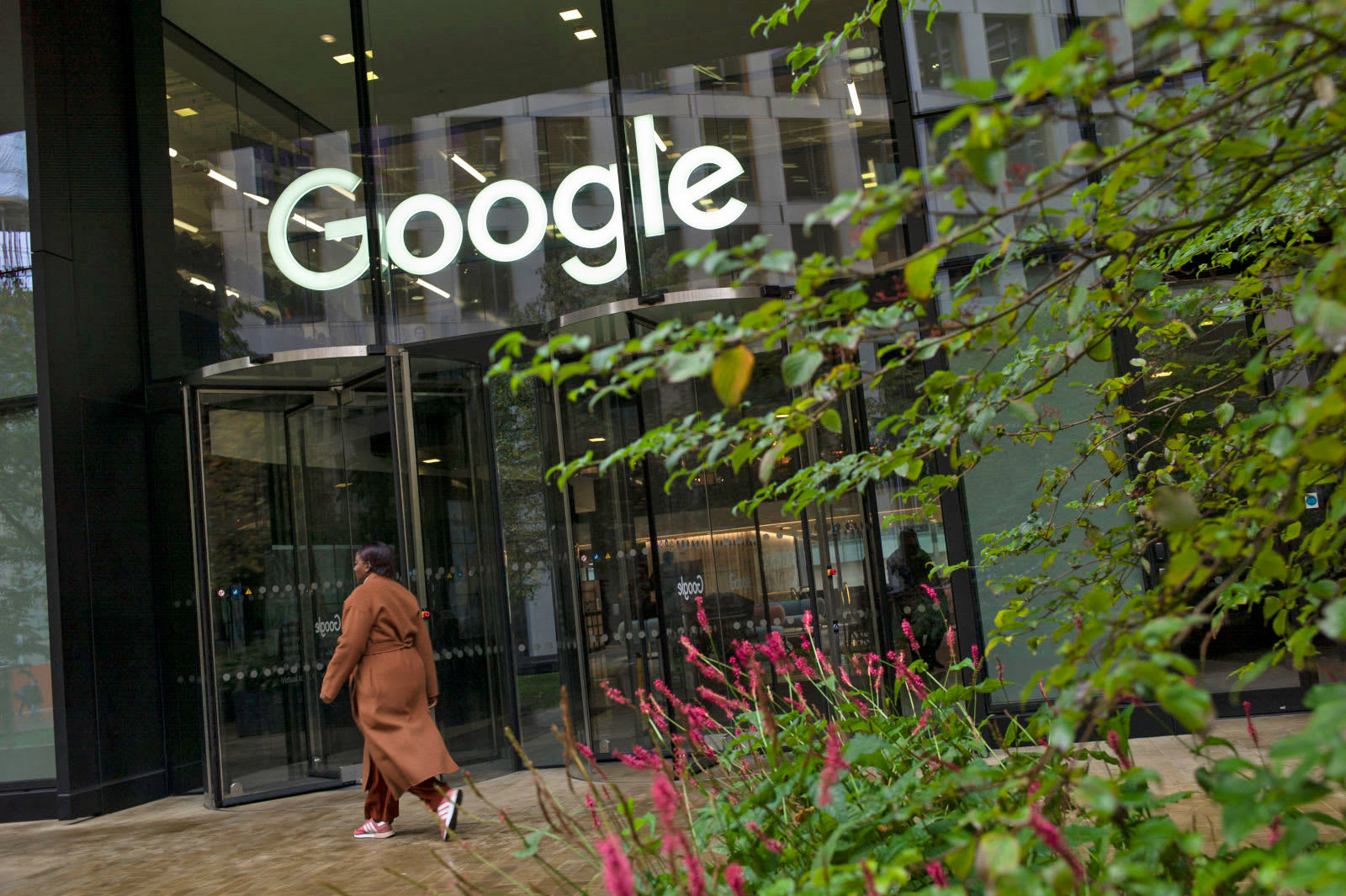 Apple has restored Google's access to its internal iOS apps, including pre-release beta versions of Maps, Hangouts and Gmail, as well as employee-only apps for the company's cafes and buses. Apple temporarily banned Google from running the apps on Thursday.

It emerged this week Google used enterprise certificates (which developers are only supposed to use to allow employees to install apps) to distribute a data-tracking app outside of the App Store. Google allowed users as young as 13 to earn gift cards for using the Screenwise Meter app, which it disabled on iOS following the reports -- the app is still available on Android.

After Apple temporarily blocked Facebook from running internal iOS apps over a similar situation, it doled out the same punishment to Google before removing the ban around a day later. "Our internal corporate apps have now been restored," a Google spokeswoman told CNET.

Via: CNET
In this article: appcertifications, apple, business, facebook, gear, gogolemaps, google, internet, mobile, security, services
All products recommended by Engadget are selected by our editorial team, independent of our parent company. Some of our stories include affiliate links. If you buy something through one of these links, we may earn an affiliate commission.