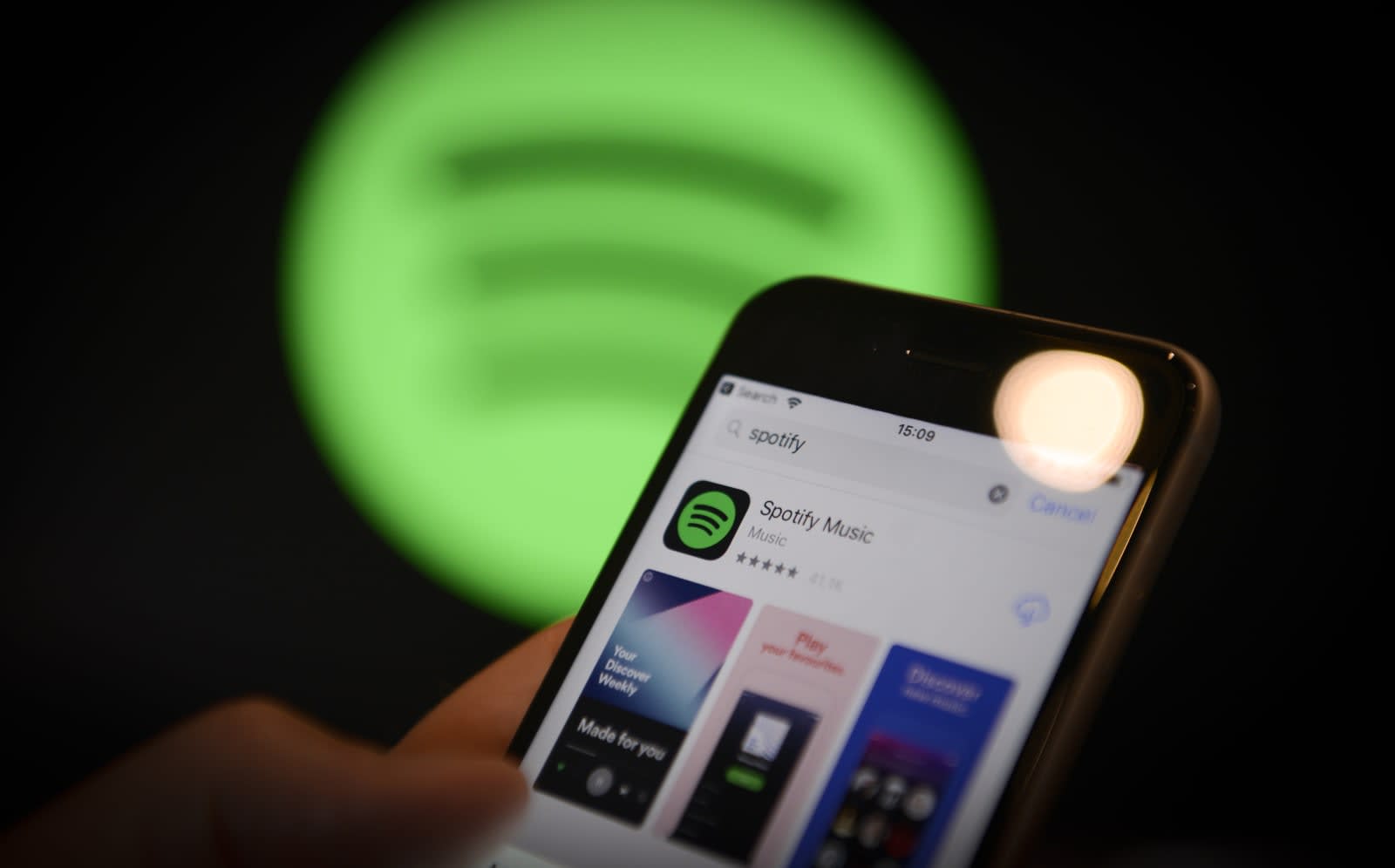 Spotify is reportedly looking to sink big money into podcasts. According to Recode and The Wall Street Journal, the music streaming company is currently in talks to acquire podcasting giant Gimlet Media for over $200 million. If Spotify manages to finalize the acquisition, it will be the first time it has purchased another company. Recode says the negotiation is in the advanced stages, but it's not a done deal yet, and their talks could still fall through.

Gimlet is currently valued at $70 million after raising money in 2017. It's the company behind some of the most popular narrative podcasts today, including technology and culture show Reply All. In addition to its regular offerings, it also airs limited run ones -- one of those was psychological thriller Homecoming, its first fictional title that became an Amazon Prime series starring Julia Roberts.

While this could mark Spotify's biggest podcast-related expansion yet, it's been hosting audio programs for quite a while now. Back in early 2018, it launched a new section that pairs visual elements with podcast content, including shows from Gimlet Media. And in October, it started allowing the public to add their shows to the podcast section as part of a beta program.

Source: Recode, The Wall Street Journal
In this article: entertainment, gimletmedia, internet, podcast, spotify
All products recommended by Engadget are selected by our editorial team, independent of our parent company. Some of our stories include affiliate links. If you buy something through one of these links, we may earn an affiliate commission.