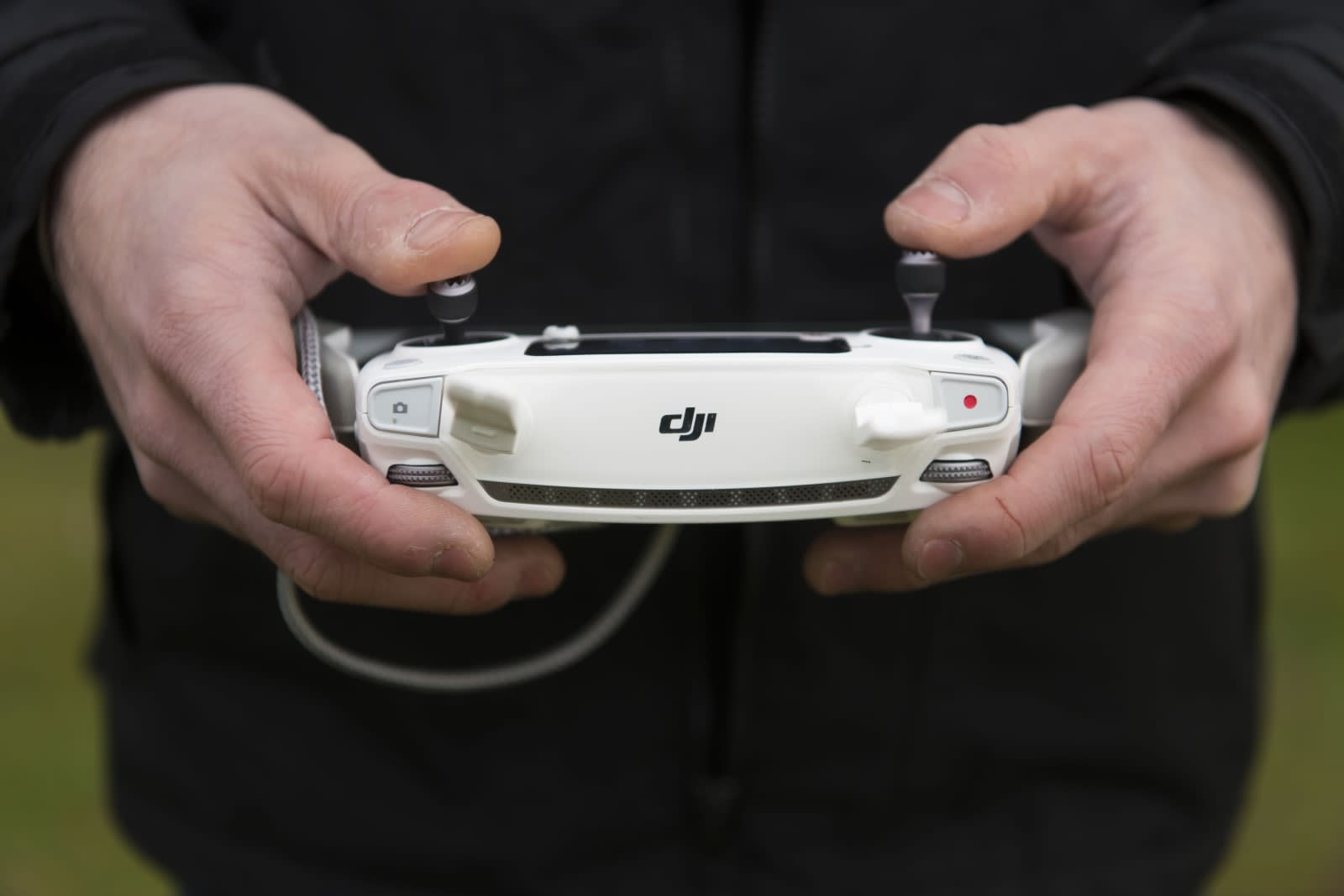 Drone manufacturer DJI announced today that it is updating the geofencing system it uses in Europe to prevent drone pilots from flying the unmanned aircraft in places where they don't belong. The updated Geospatial Environment Online (GEO) 2.0 system will be introduced in 19 European countries and is expected to roll out over the course of this month.

According to DJI, the GEO 2.0 system creates stronger boundaries around airports to keep drones from interrupting flight plans. It will place 3/4ths of a mile boundaries around runways and will fence off flight paths at the end of the runway where planes take off and land. The geofenced boundaries are based on recommendations from the Civil International Organization's standards for airspace safety. DJI also said it consulted with aviation organizations to determine the best way to restrict access around airports.

DJI's decision to update its geofencing system and add more defined boundaries around airports comes after drone sightings at London's Gatwick airport resulted in multiple days of canceled flights. The incident, which happened between December 19th and 21st, grounded over 1,000 flights and caused more than 140,000 passengers to have to alter their holiday travel plans. The airport has since taken the matter into its owns and purchased anti-drone systems to deal with any future incidents.

Via: TechCrunch
Source: DJI
In this article: dji, dji drones, drones, gear, geofencing, politics, security, transportation
All products recommended by Engadget are selected by our editorial team, independent of our parent company. Some of our stories include affiliate links. If you buy something through one of these links, we may earn an affiliate commission.