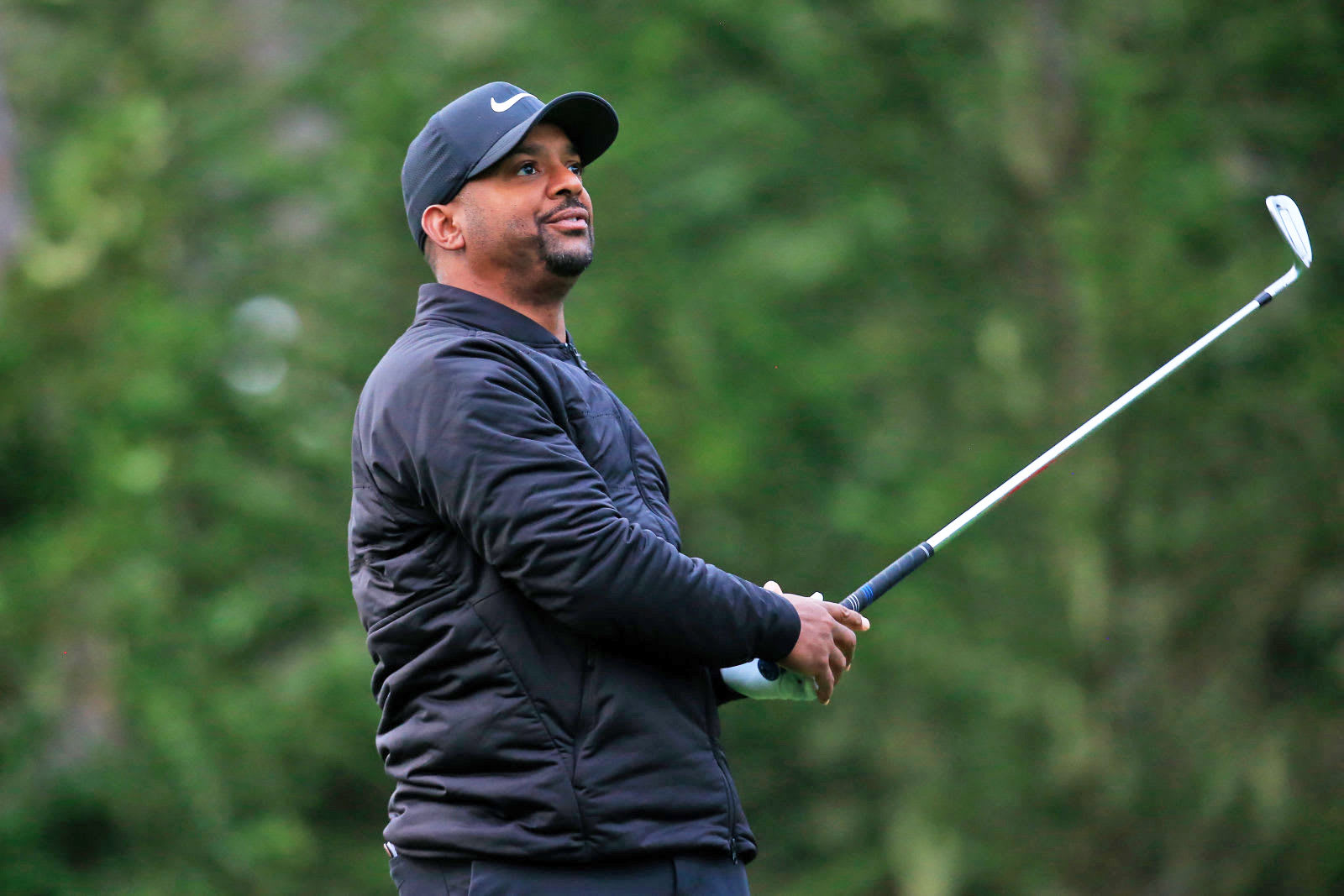 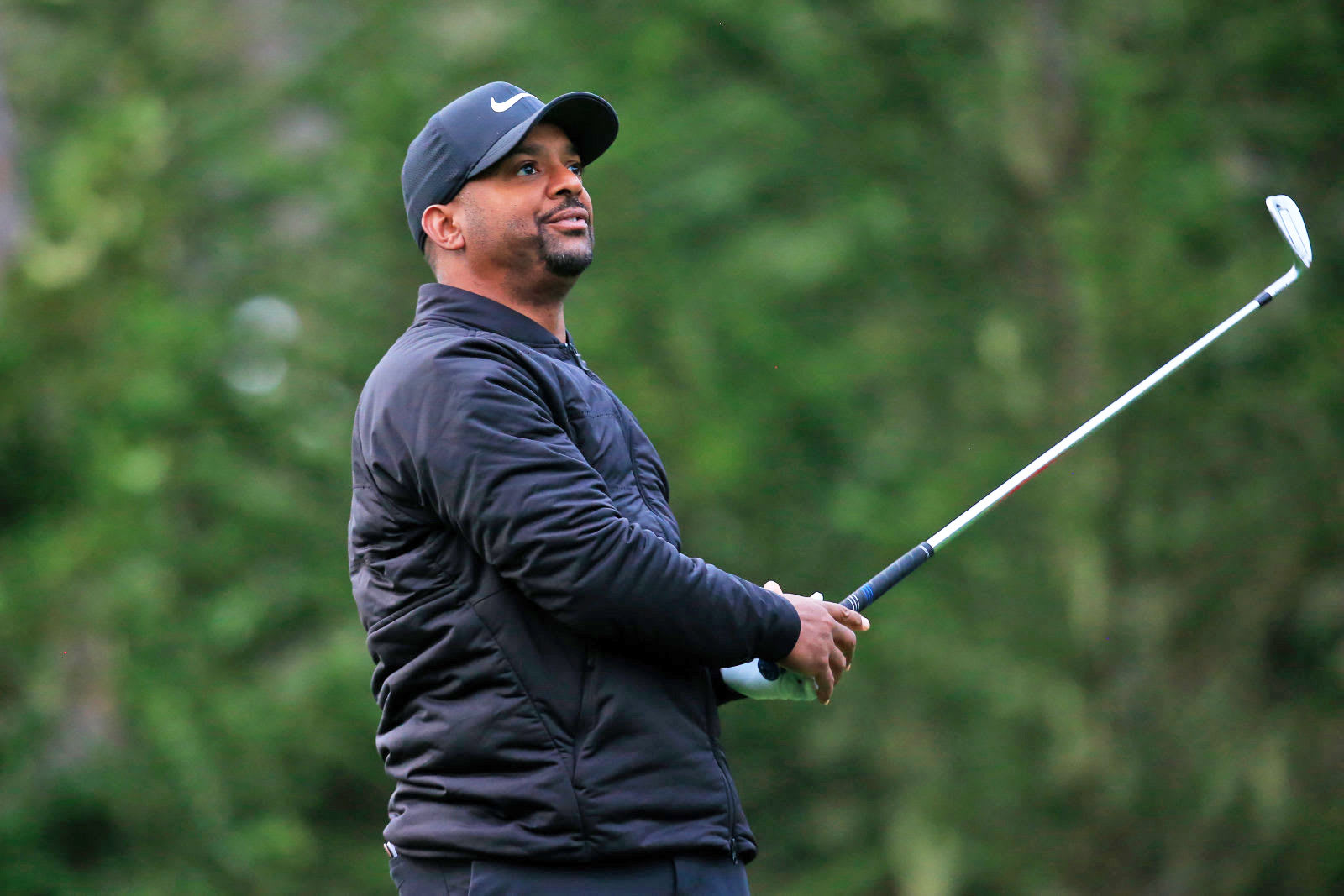 Epic Games has found itself slapped with a flurry of lawsuits, all alleging the company of stealing people's dance moves and selling them on for a profit. These dances are incorporated into its world-conquering game Fortnite, which are bought by players for a quantity of in-game currency (costing real money). That's angered a number of musicians and viral video stars, who feel that they've been ripped off, but in one high-profile case, the law might be on Epic's side.

Alfonso Ribeiro, star of early '90s sitcom The Fresh Prince of Bel-Air, was one of the plaintiffs arguing for a slice of Epic's cash. Ribeiro claimed to be the creator of the "Carlton Dance," a goofy routine that Epic sold as a Fortnite emote -- unsubtly named "Fresh" -- inside the game. Sadly, documents uncovered by The Hollywood Reporter reveal that Ribeiro's application to copyright his sway has been denied.

According to the US Copyright Office, Ribeiro's claim to copyright the "Carlton Dance" has failed because it is just a "simple dance routine." That puts it beyond the protections of s102(4) Copyright Act 1976, which requires dances to be "a related series of dance movements and patterns organized into a coherent whole." Not to mention that, if basic motions were copyrightable, nobody would be able to walk down the street without facing a potential lawsuit.

Ribeiro was always on shaky legal ground to begin with, given that he often admitted that the "Carlton Dance" was inspired by others. In 2015, he told HuffPost Live (amongst other news outlets) that he was inspired by both Eddie Murphy and Bruce Springsteen's Dancing in the Dark video. Specifically, the moment when a pre-fame Courtney Cox is invited on stage to dance, which Ribiero says he adopted.

There was also the more nuanced legal fact that Ribeiro initially performed on a televised sitcom, his employer at the time. Which meant that, if the dance had been copyrightable (which it isn't), NBC, rather than Ribiero, would be the owner. Now, while the lawsuit hasn't been thrown out (yet), it doesn't sound too good for the actor, or anyone else who's trying to get a cut of Epic's epic windfall.

This week has also seen Epic Games request for another lawsuit, brought by rapper 2 Milly, to be thrown out. Kotaku reports that the company says that the allegedly infringing emote is too short to be copyrighted, as above. And Epic adds that the Swipe It dance is different enough from the Milly Rock to avoid infringement, even though fans have said that they're pretty similar. It remains for the courts to determine the validity of that position, but it's interesting to see what new precedent will be created.

Via: Eurogamer
Source: THR
In this article: AlfonsoRibeiro, av, Copyright, Dance, EpicGames, Fortnite, gaming, Lawsuit
All products recommended by Engadget are selected by our editorial team, independent of our parent company. Some of our stories include affiliate links. If you buy something through one of these links, we may earn an affiliate commission.