BlocBoy JB is the latest to sue Epic over a dance move, and he likely won't be the last.

As Fortnite continues its astronomical rise, the legal troubles keep piling on for its developer, Epic Games. With more than 200 million players on Fortnite: Battle Royale (which reportedly earned over $1 billion in 2018), the title isn't just a cultural phenomenon -- it's also a serious cash cow. And, as the great Notorious B.I.G. once said, "mo' money, mo' problems." For Epic, those problems have been caused by Fortnite's Emotes, a collection of real-world-inspired dance moves that players can use with their avatar in the game.

It all started last December, when rapper 2 Milly decided to sue Epic Games over the use and sale of his "Milly Rock" dance in Fortnite. In the lawsuit, 2 Milly argued that Epic was profiting from an Emote called "Swipe It," which appeared in Fortnite: Battle Royale Season 5 and is a step-by-step copy of the Milly Rock dance. 2 Milly said Epic never contacted him to get permission to use the dance, nor was he ever compensated by the developer.

Epic Games has brazenly misappropriated the likeness of African-American talent," said David L. Hecht, partner at Pierce Bainbridge, the firm representing 2 Milly. He pointed to Lenwood "Skip" Hamilton, who is pursuing similar claims against Epic for use of his likeness in the "Cole Train" character from Gears of War. "Epic cannot be allowed to continue to take what does not belong to it," Hecht added.

In November, a month before 2 Milly sued Epic Games, Scrubs actor Donald Faison accused Epic of copying another dance, one he made famous during his role as Christopher Turk in the popular 2000s sitcom. The Emote in question is called "Poison" and, like with "Swipe It," it's evident that it lacks any originality.

"If you wanna see it, you can play Fortnite, because they jacked that shit," Faison said after being asked about his dance move at a Vulture Festival panel. "I don't get no money. That's what y'all are thinking, right? 'Somebody got paid?' No, no. I did not. Somebody stole that shit, and it's not mine any more."

Unlike 2 Milly, however, Faison is not suing Epic -- at least not yet. 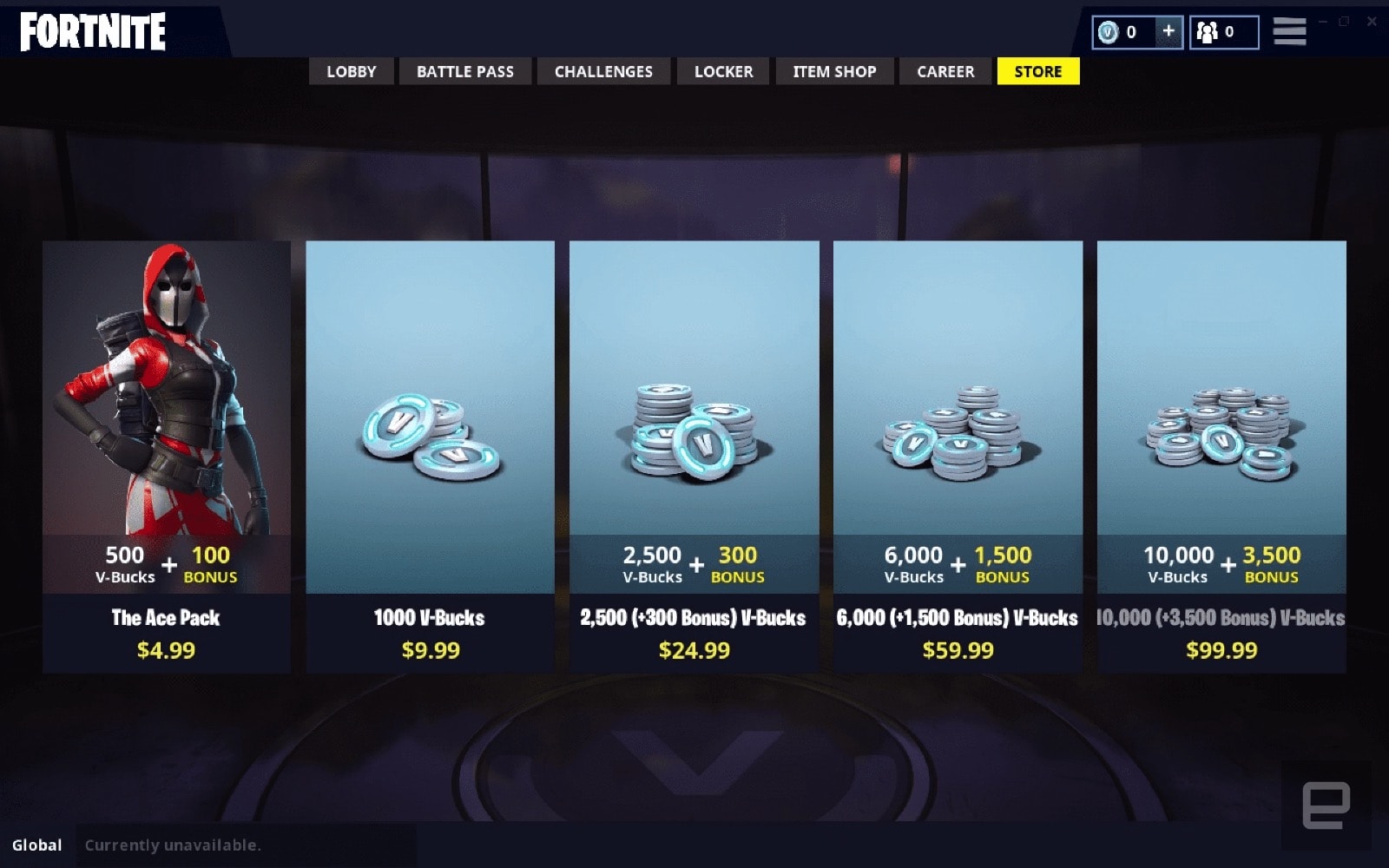 To get some of the most popular Emotes, Fortnite players have to spend money: they can buy them for anywhere from 200 to 800 V-Bucks, Epic's in-game currency. For context, Epic sells 1,000 V-Bucks for $10, and you can get as many as 13,500 for $100. That said, while some Emotes are paid, each season of Fortnite: Battle Royale comes with its own exclusive dances and some can only be unlocked via "Battle Pass," which rewards players for investing time playing the game and completing specific challenges. It's a smart strategy to keep people playing and, most importantly perhaps, spending.

And it seems like everyone is playing Fortnite. From Drake to World Cup soccer stars, Epic's game has taken over pop culture. Its Emotes have become so trendy that when someone does the "Milly Rock" out in the real world, it's now known as "a Fortnite dance." You can see why celebrities and artists would have a problem with that, especially if Epic is profiting from something others created and aren't being paid for. That's the argument Alfonso Ribeiro, who starred as Carlton in The Fresh Prince of Bel-Air, is making in his own lawsuit filed in December.

Last month, Ribeiro's attorney told TMZ that Epic mimicked his "iconic" swaying through Fortnite's "Fresh" Emote, without asking permission or offering compensation. Not only is it clear that Epic was influenced by Carlton's moves for the Emote, but the company wasn't particularly coy about it by naming it "Fresh." You know, as in The Fresh Prince of Bel-Air? Then there's Russel Horning, the Backpack Kid, whose "Flossing" dance made him internet famous and is now suing Epic Games over an Emote called "The Floss." 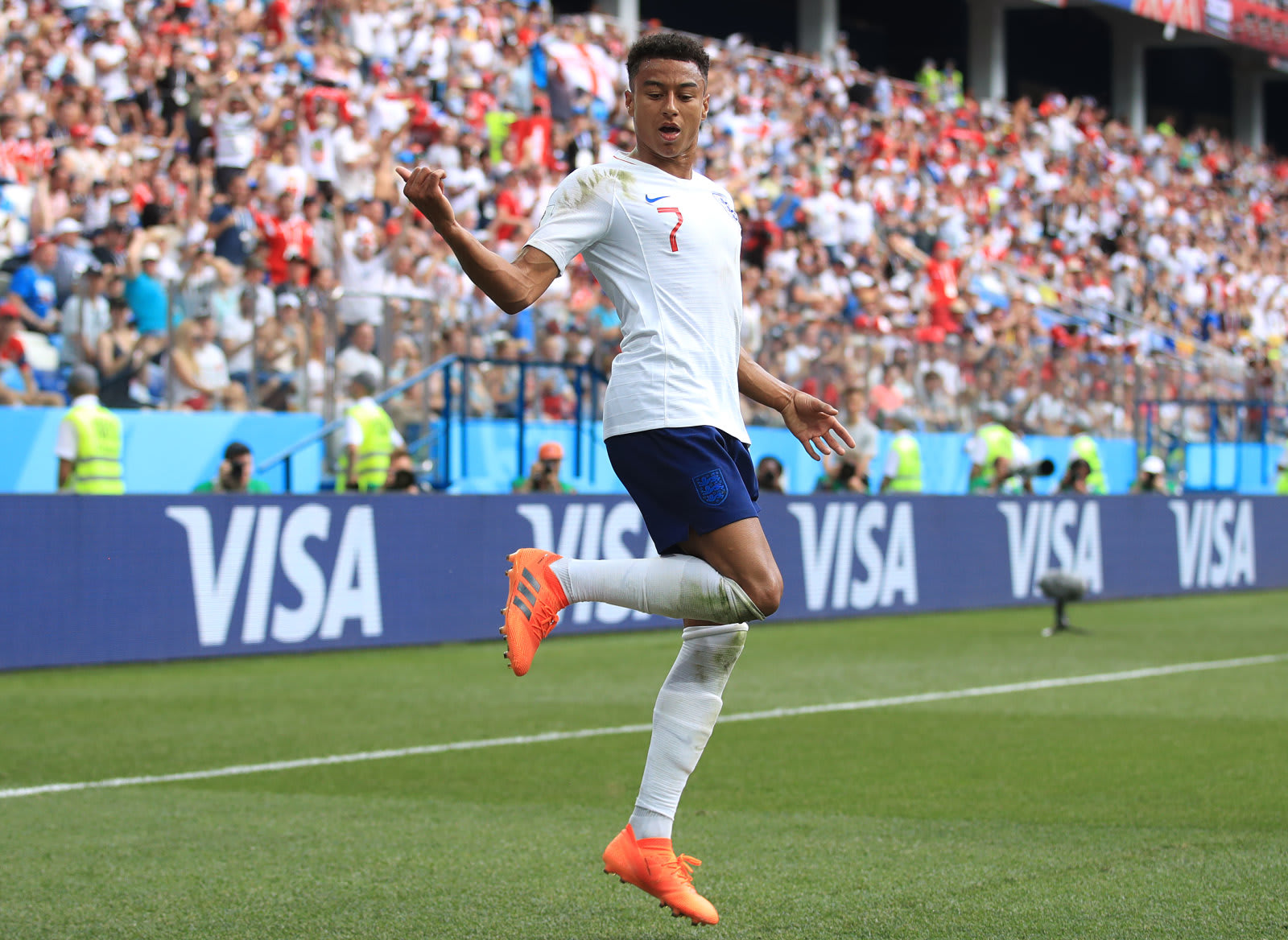 Mark Schonfeld, a partner at law firm Burns & Levinson LLP, in Boston, told Engadget that what may end up hurting Ribeiro's case is that he didn't have his dance registered with the US Copyright Office before the lawsuit was filed.

This can also end up being problem for the latest person going after Epic Games, BlocBoy JB, who on January 23rd sued Epic for allegedly copying his "Shoot" dance with the "Hype" Emote. Like Ribeiro, BlocBoy JB didn't have his copyright for the dance move registered, and that could play in Epic's favor. "Copyright exists right away, as soon as you create a creative work, but they [Ribeiro, BlocBoy JB] didn't have [the dances] registered," Schonfeld said. "That makes it very problematic, because it limits their right to sue, and it limits their damages, and it probably means they can't get their legal fees paid, even if they win."

Fortnite should put the actual rap songs behind the dances that make so much money as Emotes. Black creatives created and popularized these dances but never monetized them. Imagine the money people are spending on these Emotes being shared with the artists that made them

The most bizarre lawsuit was filed on January 15th by Rachel McCumbers, better known as the Orange Shirt Kid's mom. Back in March 2018, Epic launched a contest for Fortnite players to submit video of their dance moves, with the eventual winner having the chance to be represented in the game. McCumbers' son was one of those who entered, but his choreography wasn't chosen as an add-on for Battle Royale. It wasn't until his entry video became a meme on Reddit that Epic decided to include his dance as an Emote.

As a result, McCumbers claims that her son's routine was used "without consent or authorization." However, when the Orange Shirt Kid entered the competition, he essentially stated he'd waive any rights to his dance -- even if it didn't end up winning. Additionally, there's no clear evidence that Epic profited from the inclusion of Orange Shirt Kid's dance.

A spokesperson for Epic Games told Engadget that it does not comment on ongoing litigation, and the company has been mum about the entire situation since the beginning. It's hard to say whether Epic will continue looking for new dance moves in real-world scenarios, or if that's a practice that will be paused for a while. But, given all the lawsuits, Epic may want to consider changing its strategy. Schonfeld said he believes the developer will likely settle out of court, though he doesn't expect celebs like Ribeiro or BlocBoy JB to get a "very generous settlement," due to the lack of copyright registration before they sued.

We'll have to wait and see how this plays out. For now, it's safe to say that BlocBoy JB probably won't be the last person to sue Epic. Maybe nobody's told the man from that viral German techno fest video that his dance move is now the "Technoviking" Emote?