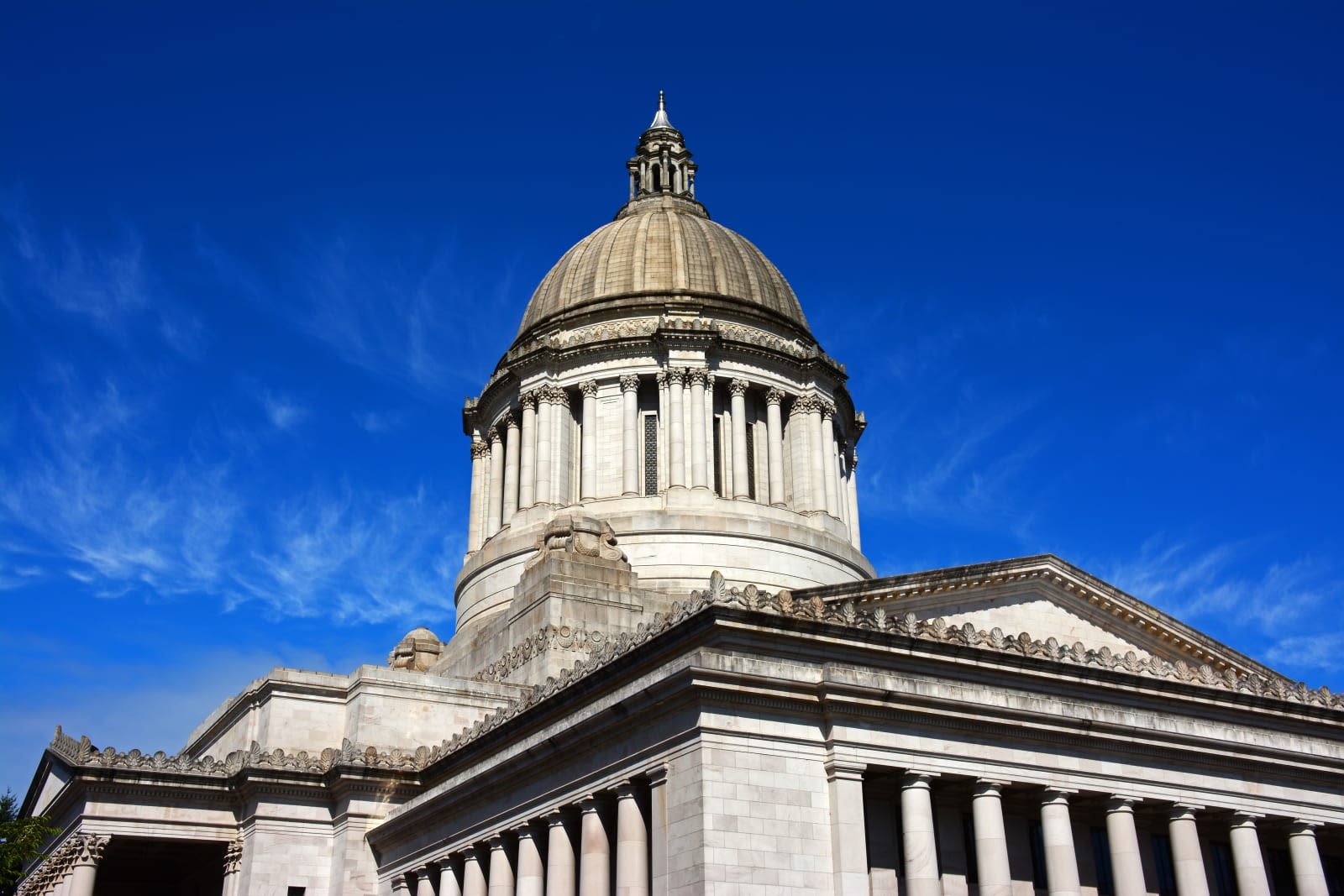 Washington was one of the first states to fight cyberstalking through legislation, but it may have to rethink its approach. A federal judge has blocked the state's 2004 law after ruling that a key provision violated First Amendment protections for free speech due to vague terms. Its prohibitions against speech meant to "harass, intimidate, torment or embarrass" weren't clearly defined, according to the judge, and effectively criminalized a "large range" of language guarded under the Constitution. You could theoretically face legal action just by criticizing a public figure.

The ruling came after a retired Air Force Major, Richard Rynearson III, sued to have the law overturned. He claimed that Kitsap County threatened to prosecute him under the cyberstalking law for criticizing an activist involved with a memorial to Japanese victims of US internment camps during World War II. While Rynearson would use "invective, ridicule, and harsh language," the judge said, his language was neither threatening nor obscene.

Officials had contended that the law held up because it targeted conduct, not the speech itself. They also maintained that Rynearson hadn't shown evidence of a serious threat -- just that the prosecutor's office would see how Rynearson behaved and take action if necessary. A county court had already tossed out the activist's restraining order against Rynearson over free speech.

It's not clear whether Washington will appeal the decision. If the ruling stays, though, it could force legislators to significantly narrow the scope if it wants a cyberstalking law to remain in place. This might also set a precedent that could affect legislation elsewhere in the country.

Source: EFF
Coverage: AP (KOMO)
In this article: cyberstalking, firstamendment, freespeech, gear, internet, law, legislation, politics, washington
All products recommended by Engadget are selected by our editorial team, independent of our parent company. Some of our stories include affiliate links. If you buy something through one of these links, we may earn an affiliate commission.