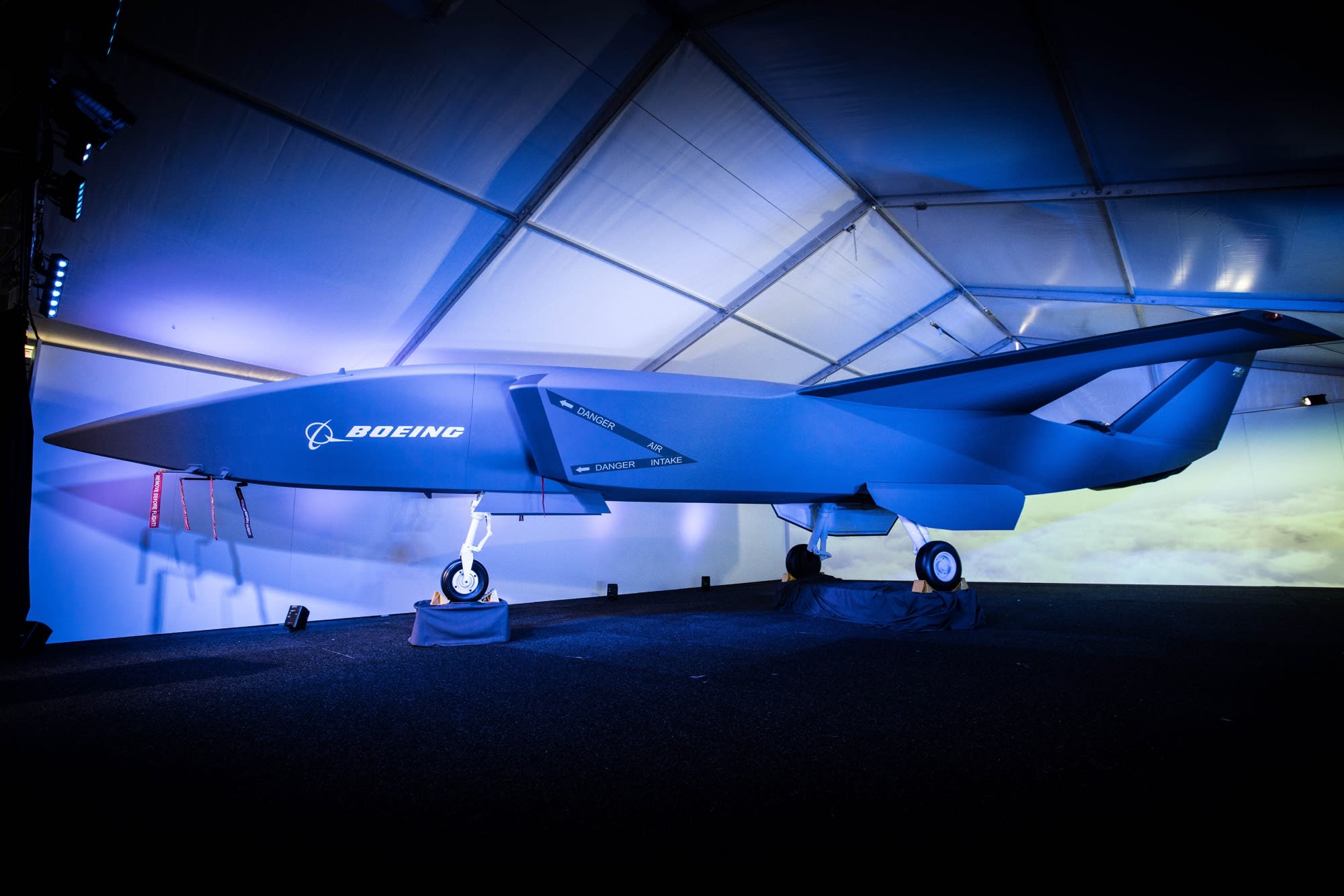 The aircraft, called the Boeing Airpower Teaming System, will help mitigate some of the risk involved in combat situations -- without a human pilot, the jet will be able to fly for longer periods, withstand higher g-force and process more information at a given time. It's the first combat aircraft to be developed within Australia in decades.

Boeing has not revealed the costs involved in the project, but claims the jets will cost a "fraction" of a manned fighter. It plans on selling the aircraft to customers around the world, modifying it as requested. The US military will no doubt be interested, given its own work with autonomous combat jets – in 2017 it revealed a similar craft that's designed to act as an unmanned wingman, part of the Loyal Wingman program that aims to have autonomous jets in the sky by 2030.

Source: Reuters, Boeing
In this article: aircraft, Australia, autonomous, Boeing, business, combat, fighter jet, Loyal Wingman, robots, security, tomorrow, transportation
All products recommended by Engadget are selected by our editorial team, independent of our parent company. Some of our stories include affiliate links. If you buy something through one of these links, we may earn an affiliate commission.