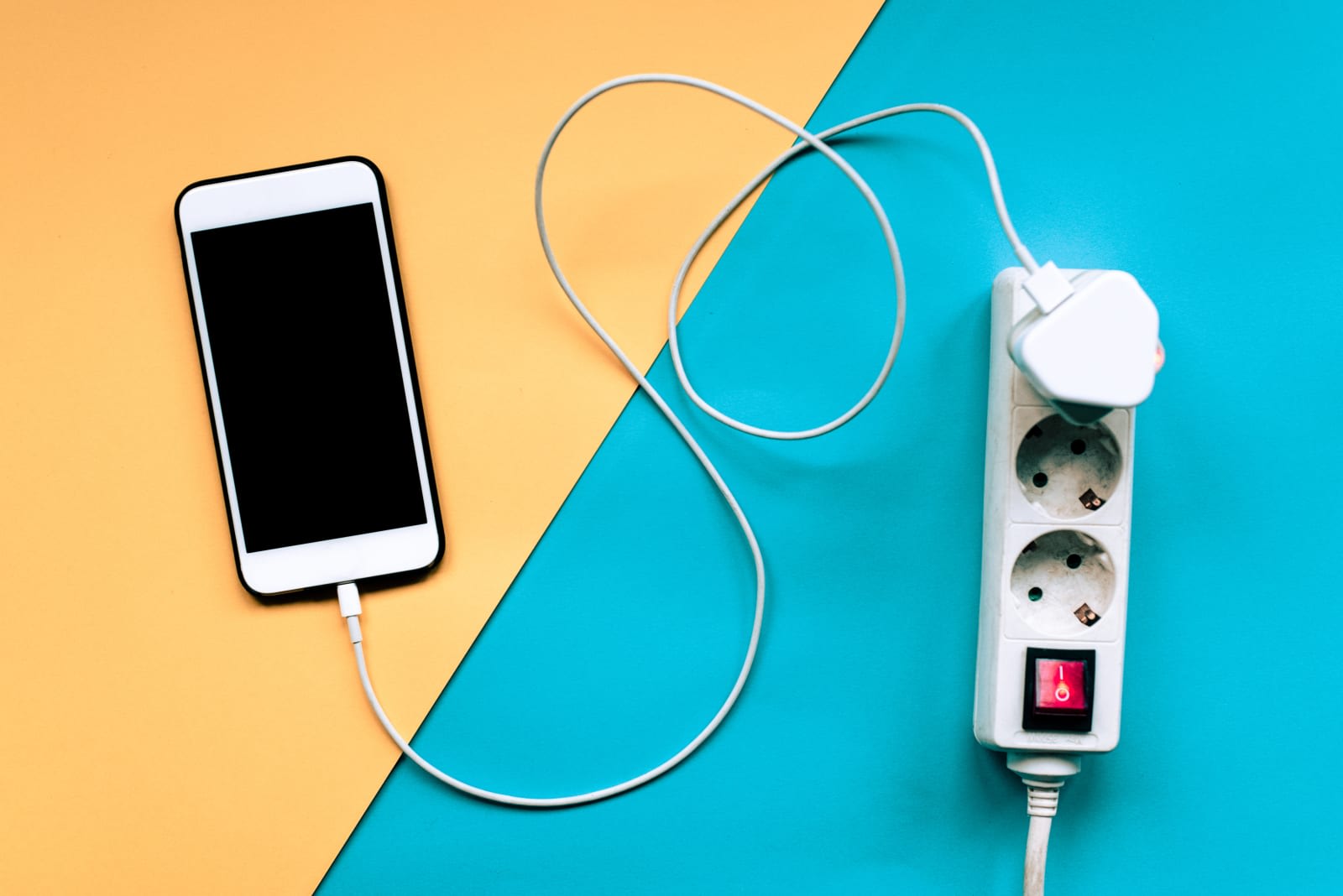 In a change to its longstanding policy, Apple is apparently repairing iPhones with third-party batteries at its Genius Bars and Apple Authorized Service Providers. This is a about-face from its previous stance, which was to refuse repairs on iPhones with aftermarket batteries.

According to MacRumors, which saw a copy of Apple's internal memo regarding the change, if a repair is unrelated to the battery, Apple will now ignore the battery and proceed as normal. If the repair is related to the battery, Apple may replace it with an official Apple battery for the standard fee. And, if the iPhone's battery tabs are missing or the third-party battery is stuck in place, Apple's geniuses have the option to replace the entire iPhone for the cost of a battery replacement, at their discretion of course.

In 2018, Apple reportedly replaced 11 million iPhone batteries. That was driven by the company's year-long $29 battery replacement program, which was an attempt to make up for slowing older iPhones to balance performance and battery life. One might assume that plenty of iPhone customers sought out third-party batteries and now they're turning up in greater numbers at Genius Bars. Or, maybe Apple is just becoming more flexible. After all, last month, the company announced third-party iPhone screen repairs would no longer void warranty coverage.

So far, Apple has kept quiet about the change, but 9to5Mac reports that employees and government officials in France (where the news first broke) have expressed concern that handling third-party batteries may come with increased safety risks.

Source: MacRumors, 9to5Mac
In this article: apple, apple store, battery, gadgetry, gadgets, gear, genius bar, iphone, iphone battery, mobile, repairs, third-party
All products recommended by Engadget are selected by our editorial team, independent of our parent company. Some of our stories include affiliate links. If you buy something through one of these links, we may earn an affiliate commission.