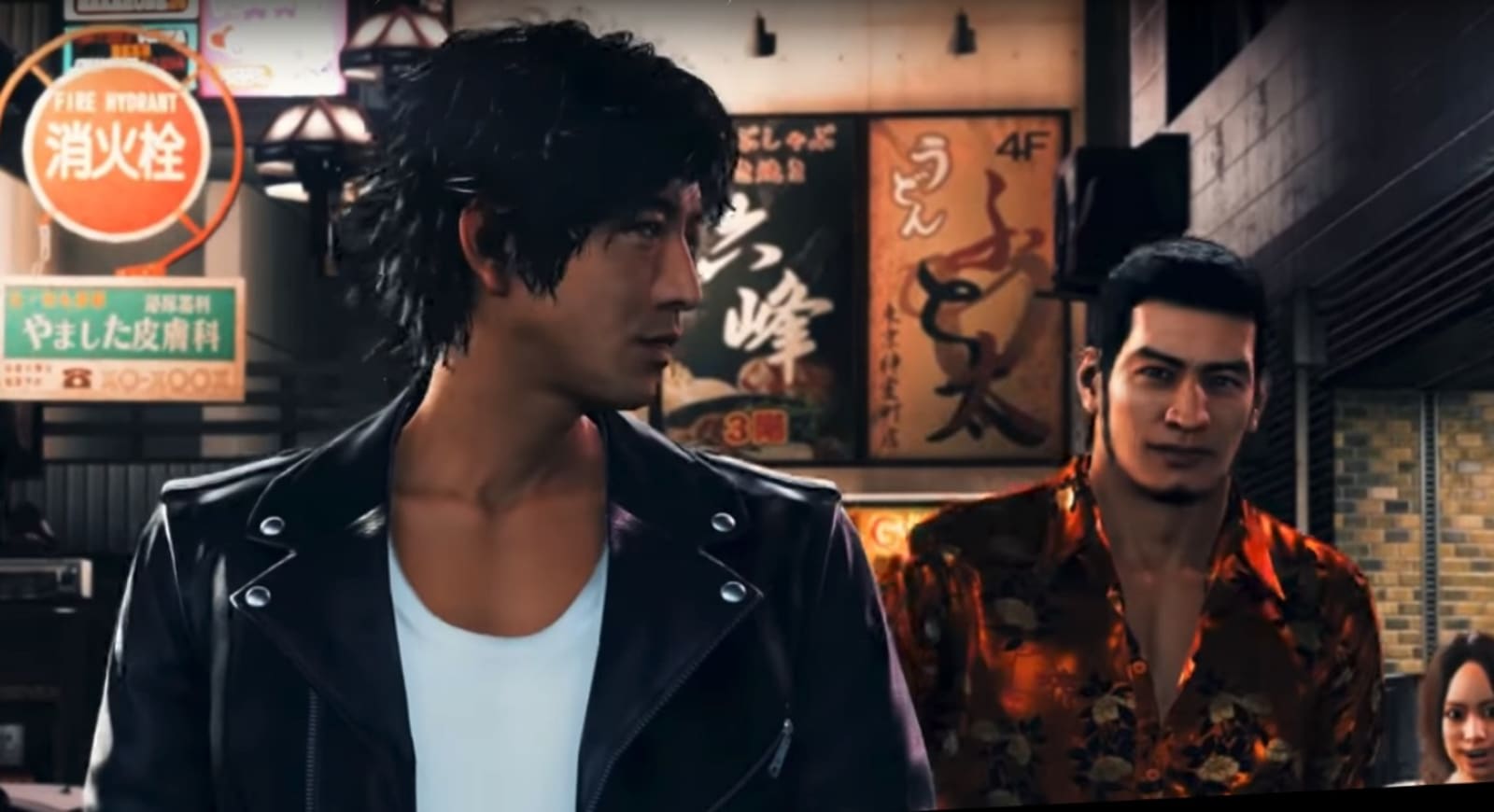 If you're a fan of the popular Yakuza game, then you've probably been eagerly anticipating the newest installment of the gangster series. Judgment will be available for PlayStation 4 on June 25th.

This new title from Ryu ga Gotoku Studios features private detective Takayuki Yagami (a now-disgraced laywer), who is on the track of a serial killer. Players can follow clues in order to figure out who's behind these gruesome attacks, and of course, there are plenty of suspects along the way. You can use lock picks, a drone and even take advantage of a Yakuza gang member who will beat people up for you to get some answers. You can see Judgment's trailer here.

The game will feature a dual audio track (English and Japanese), as well as subtitles in five languages (English, French, German, Italian and Spanish). You can fight with two different combat styles; Crane gives you an overhead view, while Tiger is perfect for a single opponent. You can quickly switch between the two styles for maximum effect.

If you snag a physical copy of Judgment, you'll get the original Japanese cover art with a Ryu ga Gotoku sticker. But if you prefer a download, you won't be left out. People who pre-order the game digitally will get a static theme featuring Takayuki Yagami as well as a secret bonus when you check out. You'll also get early access to the full game on June 21st, four days before its official release date.

Source: Indigo Pearl
In this article: av, gaming, judgment, ps4, ryugagotoku, sony, yakuza
All products recommended by Engadget are selected by our editorial team, independent of our parent company. Some of our stories include affiliate links. If you buy something through one of these links, we may earn an affiliate commission.