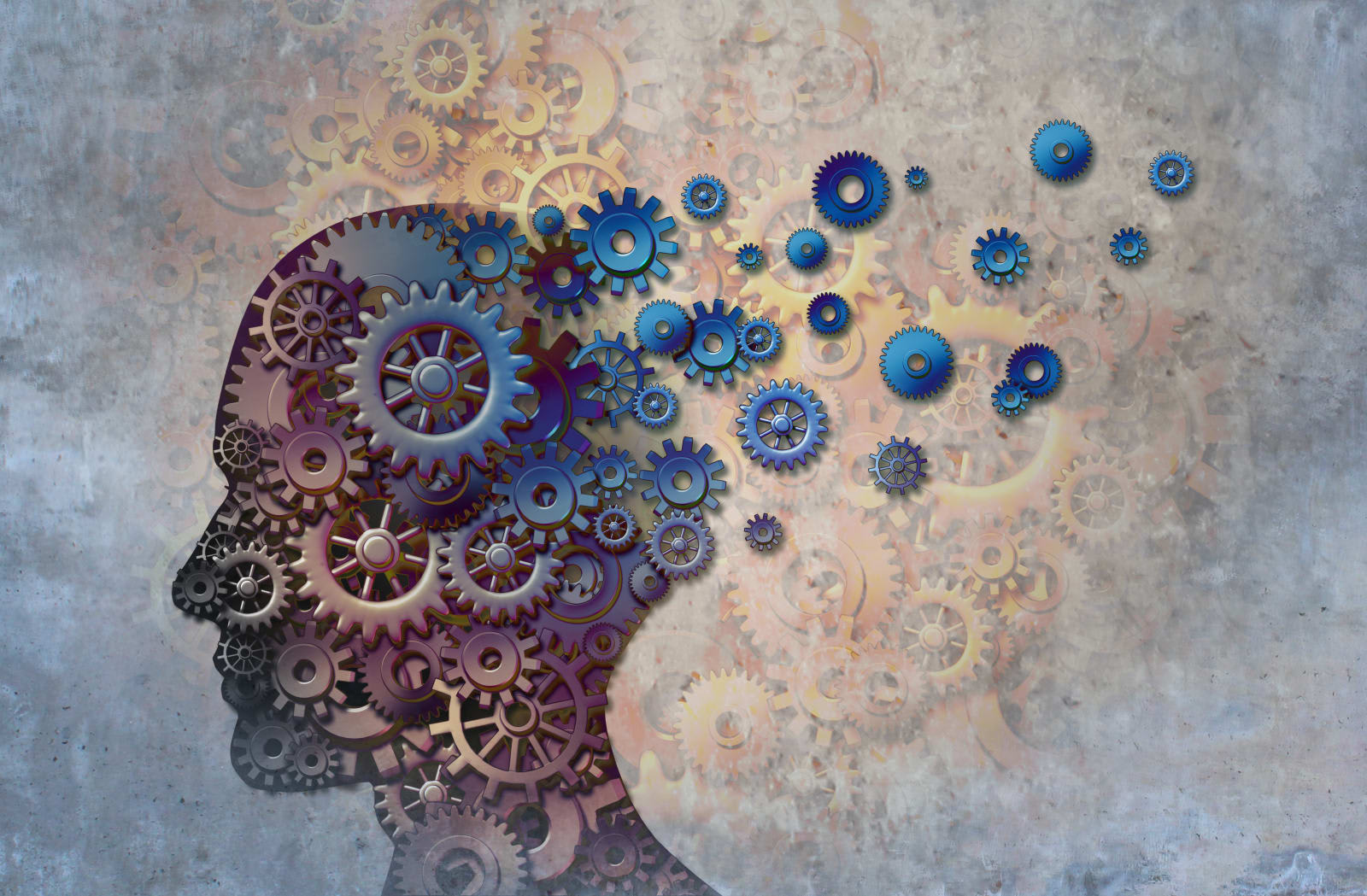 Previous attempts to find a cure for Alzheimer's ended up in failure, but a new study out of IBM Research has the potential to spark a major breakthrough. A group of IBM researchers have harnessed the powers of machine learning to figure out a way to detect a biological marker associated with the disease -- a peptide called amyloid-beta -- with a simple blood test. The solution they came up with can even detect an individual's risk for Alzheimer's earlier than a brain scan can and way before symptoms start showing up. It can arm doctors with the ammo they need to be able to take better care of their patients.

According to a study published in 2017, the concentration of amyloid-beta in a person's spinal fluid starts changing decades before the first signs of the disease show up. People already experiencing mild cognitive impairment with an abnormal concentration of the peptide in their spinal fluid are apparently 2.5 times more likely to develop the illness.

Unfortunately, harvesting spinal fluid for testing is highly invasive, expensive and not ideal for an early detection procedure. What the IBM scientists did was use machine learning to identify the proteins in blood that can predict the concentration of the biomarker in spinal fluid. The company said it's the first time the technology is used for that specific purpose, though we'll likely keep hearing about machine learning in the context of neurodegenerative diseases: IBM aims to continue using AI to help scientists better understand conditions like Alzheimer's.

While testing actual spinal fluid will obviously be more accurate, IBM believes its blood test can help predict Alzheimer's risk with an accuracy of up to 77 percent. The method is still in the very early stages of testing, but in the future, scientists could also use it to find appropriate subjects for programs developing a cure. One reason why scientists have yet to find one is because most trial subjects' brains are usually too far gone upon detection. This test can find people in the very early stages of the condition when there's still a chance to slow it down.

Source: IBM
In this article: medicine, tomorrow
All products recommended by Engadget are selected by our editorial team, independent of our parent company. Some of our stories include affiliate links. If you buy something through one of these links, we may earn an affiliate commission.