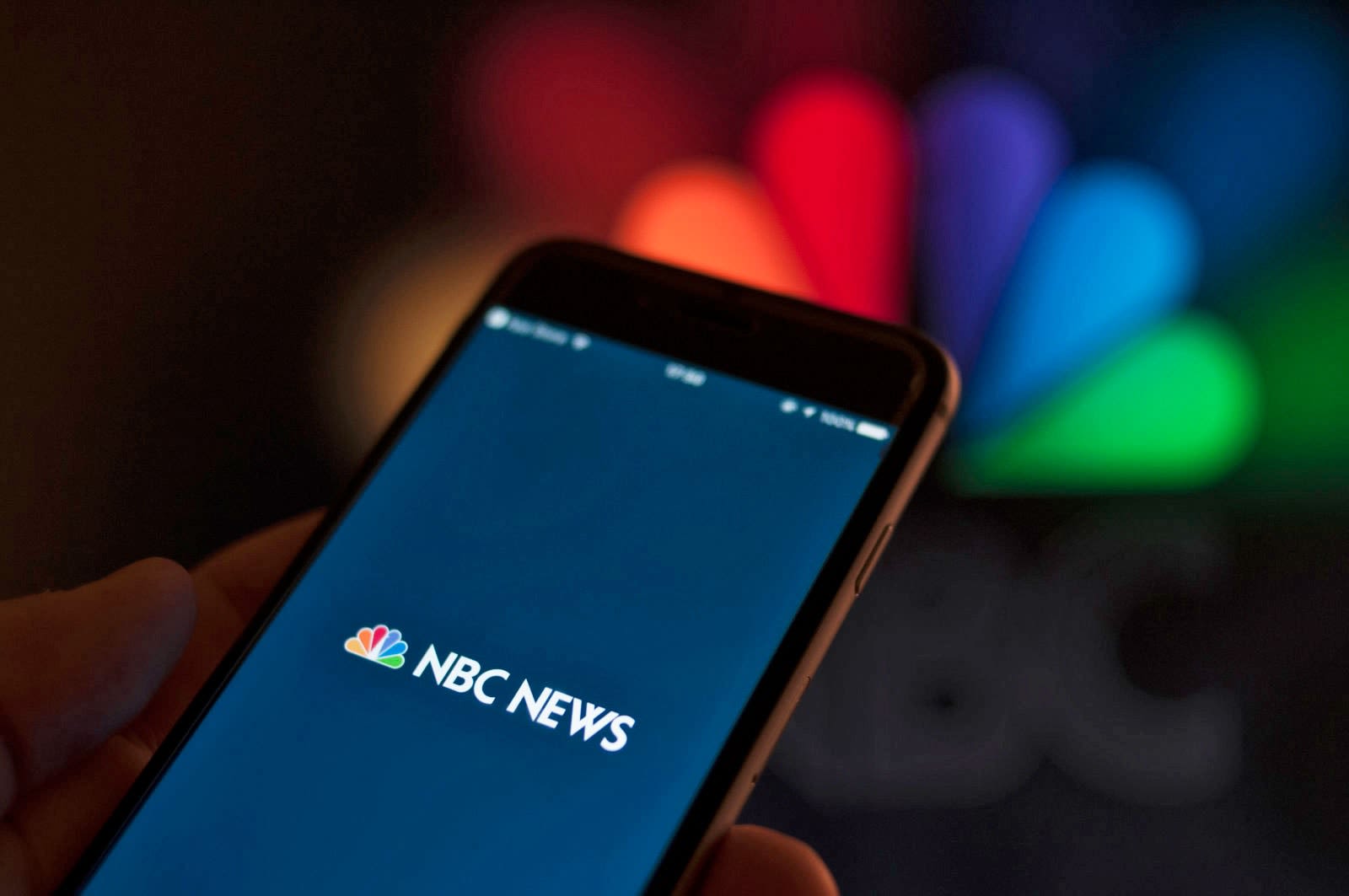 NBC has run a limited version of its streaming news channel for the past few months. Soon, however, it'll be ready to open the taps: the broadcaster is officially launching its free NBC News Now service in early May. It'll be available on a plethora of devices (including living room devices like Apple TV and Roku) and should deliver eight hours of original programming per day, including live updates both on the hour and for breaking stories. The ultimate aim is to provide around-the-clock content, NBC News President Noah Oppenheim said.

Some of the material you see will be original, but Oppenheim added that News Now will pull material from the "other corners" of NBCUniversal, including E News and sports.

The service will be entering a competitive field. ABC News Live is the most obvious rival due to its relatively recent launch, but there's also the long-serving CBSN as well as online-focused outlets like Cheddar. NBC might not have much choice, as Oppenheim pointed out. People's news habits are "changing rapidly," he said -- if NBC didn't act, it might miss out on viewers who have no inclination to tune in to conventional TV.

Via: Variety
Source: NBC News (Twitter)
In this article: app, gear, internet, nbc, nbc news, nbc news signal, nbcnews, nbcnewssignal, news, services, signal, streaming, sxsw, sxsw 2019, sxsw2019
All products recommended by Engadget are selected by our editorial team, independent of our parent company. Some of our stories include affiliate links. If you buy something through one of these links, we may earn an affiliate commission.