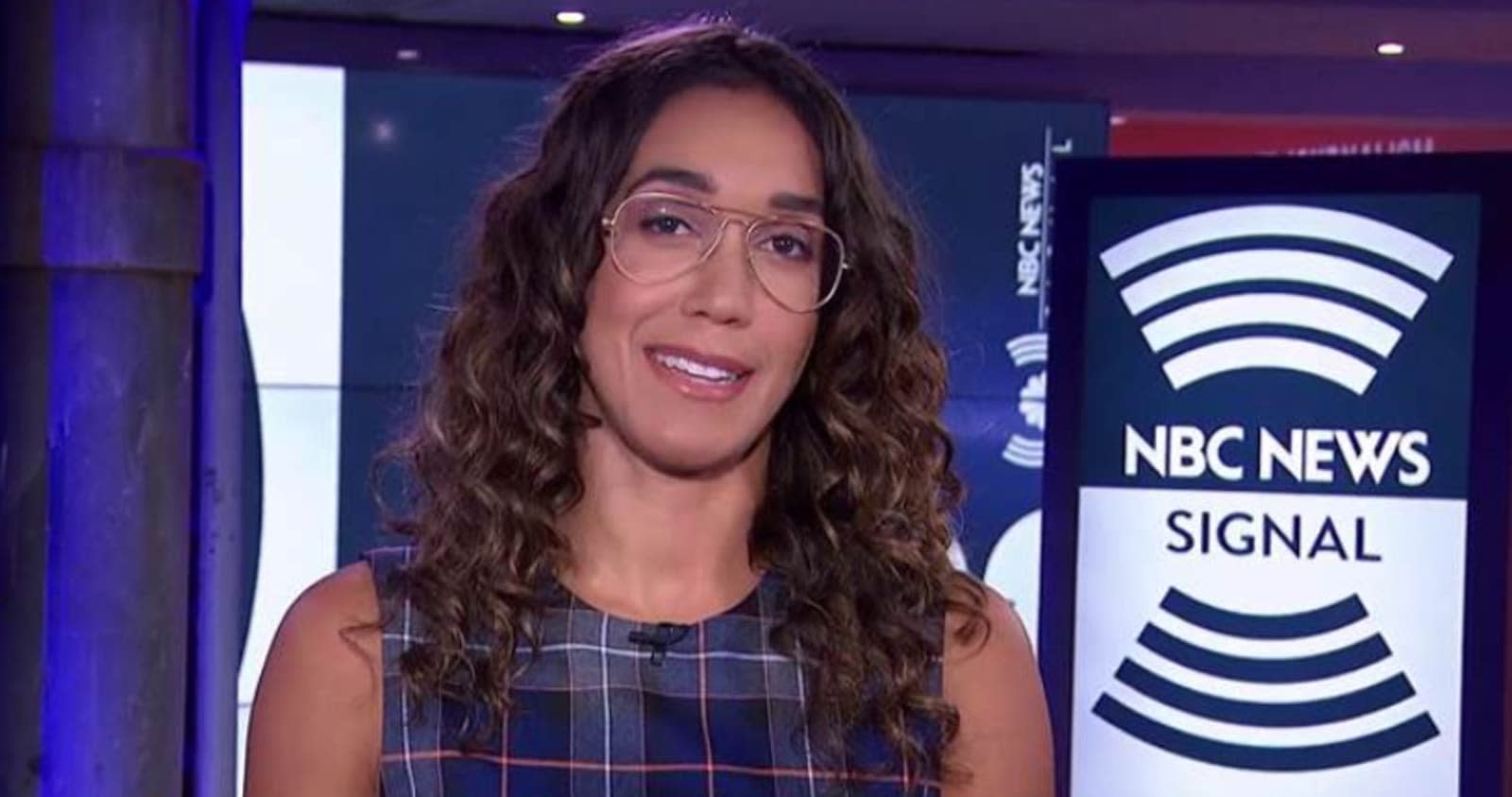 NBC News is joining its rivals by venturing beyond cable TV with a streaming news channel called Signal. You can watch it on the NBC News website and NBC's apps, as well as third-party services including YouTube, Twitter and Pluto TV.

To start with, Simone Boyce is anchoring a 7pm ET show that only airs on Thursdays, though that will expand to every weeknight later this quarter. In the run up to the US midterm election, Steve Kornacki will host a daily show called 218: Race for the House at noon ET, while there will be Election Day coverage on November 6th. More programming, including morning and afternoon shows and an hourly news update, will arrive over the next few months before Signal expands to 24/7 news coverage by the middle of next year.

While you might see faces you recognize from NBC News and MSNBC crop up on Signal, all of the channel's programming will be original. That means you won't be able to check out Rachel Maddow's show on the network, for one thing. The tone of Signal should be a little more conversational than you're used to with most news networks, an NBC News executive told Variety, while one of Signal's aims is to provide more context and depth on the stories it covers.

NBC News may have its work cut out to make Signal a success, as it's wading into a crowded marketplace. CBSN Local was revealed in August, which will stream local news in Los Angeles and New York along with national newscasts and breaking stories. CBS Sports HQ, meanwhile, is a sports-focused streaming network that debuted earlier this year.

Fox is expected to launch its paid Fox Nation service imminently and ABC News Live launched on Roku earlier this year, while startup news network Cheddar is available across a range of platforms. These outlets are largely trying to reach consumers who don't typically watch cable and mainly get their news online. NBC News likely felt it couldn't get left out of the streaming conversation, but, with so much competition, it probably faces a battle to get viewers on board.

In this article: av, cabletv, gear, internet, nbcnews, nbcnewssignal, news, newsnetwork, signal, streaming
All products recommended by Engadget are selected by our editorial team, independent of our parent company. Some of our stories include affiliate links. If you buy something through one of these links, we may earn an affiliate commission.