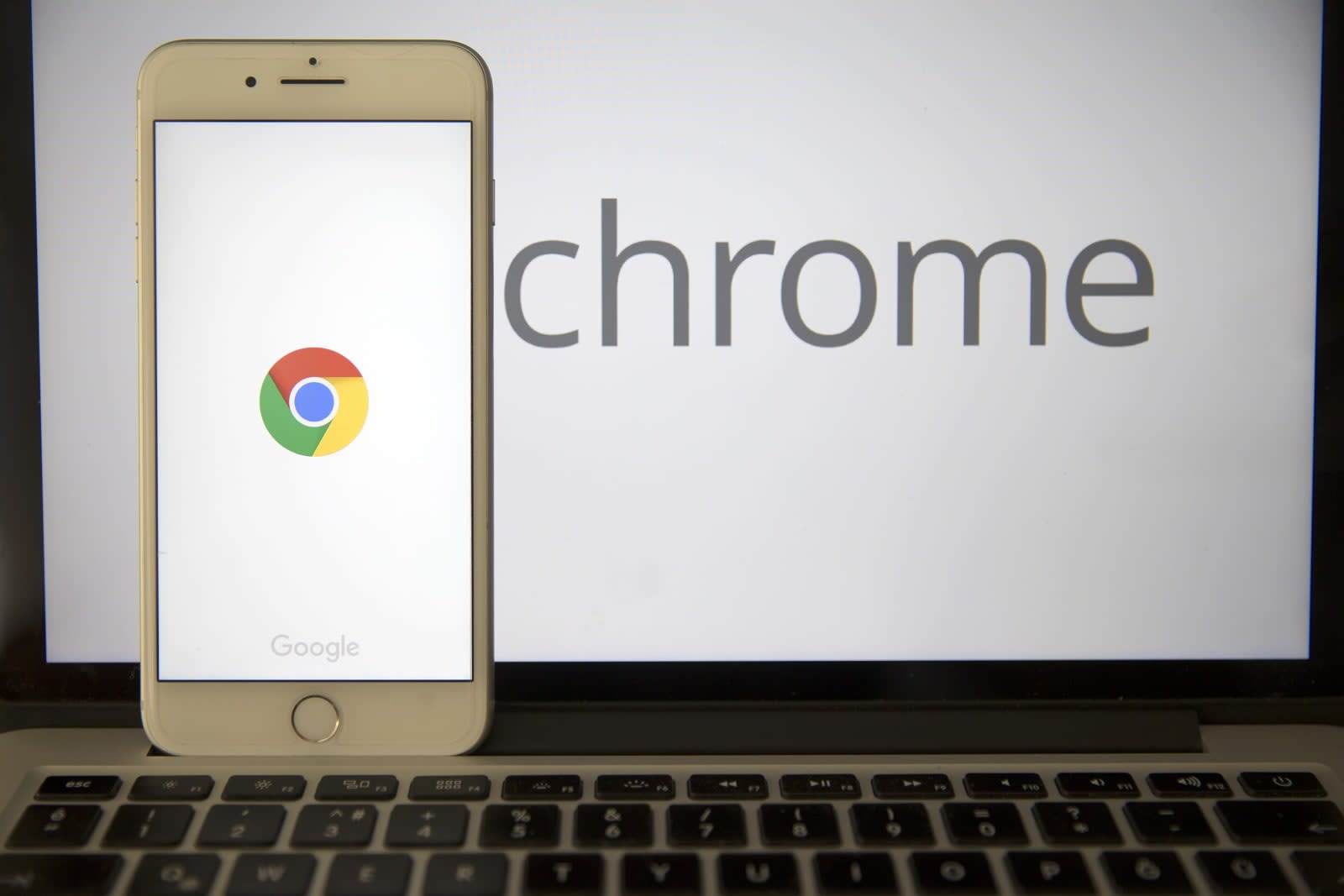 Hidden in the most recent version of Chrome is the ability to change its default search engine to a more privacy-friendly option. With the release of Chrome 73, Google has quietly introduced DuckDuckGo as a preferred search option in more than 60 markets including the United States and the United Kingdom.

While Google didn't offer much fanfare for the change -- at least in comparison to flagship features like new support for media keys -- the change can be spotted on GitHub. In a note on the code repository site, Google acknowledges that it updated the available search engines based on "new usage statistics" from "recently collected data." In most countries, the list of options also includes Google, Yahoo and Bing.

Google's decision to add the privacy-minded DuckDuckGo to its list of available search engines comes as the company faces scrutiny for creating and abusing its monopoly over search. Google has already been hit with antitrust fines from the European Union for using its market dominance for its own benefit and has recently received similar lines of inquiry in the US. Adding DuckDuckGo to the list of available search engines seems like a very small concession as the company tries to dodge further penalty.

Via: TechCrunch
Source: GitHub
In this article: chrome 73, duckduckgo, gear, google, google chrome, internet, search engine, search engines, services
All products recommended by Engadget are selected by our editorial team, independent of our parent company. Some of our stories include affiliate links. If you buy something through one of these links, we may earn an affiliate commission.