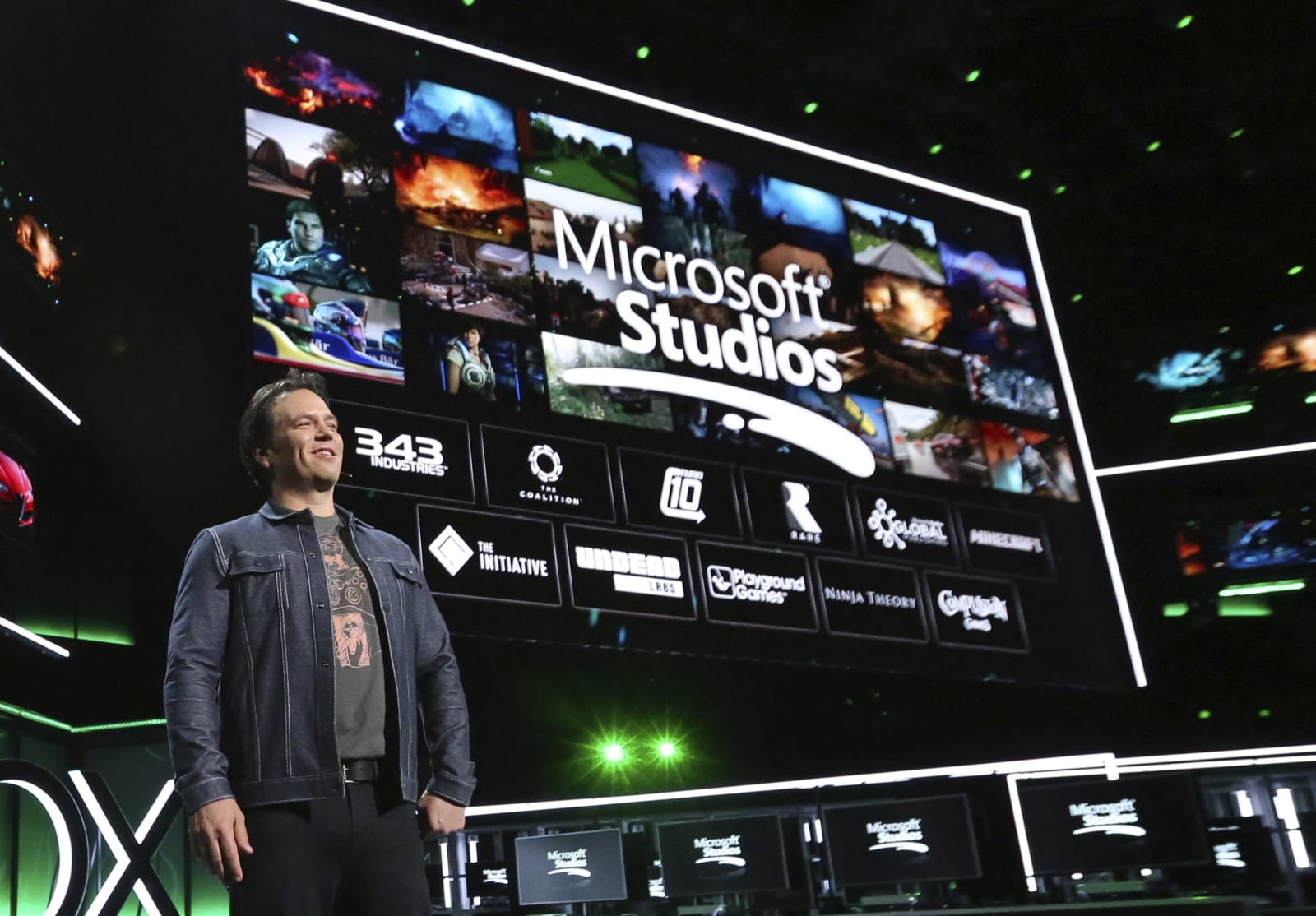 Google had some major news on the gaming front Tuesday when it announced Stadia, its game-streaming service. Microsoft's Xbox chief Phil Spencer was among those who paid attention to Google's event, and he was quick to remind his team Stadia wasn't the only big-name upcoming game streaming project. "Google went big today and we have a couple of months until E3 when we will go big," he wrote in an internal email obtained by Thurrott.

It seems Spencer was referring to significant news ahead for Microsoft's Project xCloud. Microsoft is planning to hold public trials of the service this year, an executive said this month (Stadia is also slated to roll out in 2019). "Their announcement is validation of the path we embarked on two years ago," Spencer told his team. "Today we saw a big tech competitor enter the gaming market, and frame the necessary ingredients for success as Content, Community and Cloud."

The battle is most definitely on among several players to become the Netflix of gaming, and Stadia certainly has the opportunity to become a leader in the space. Google is aiming for 60 frames-per-second latency-free gaming in 4K resolution with its service, and features such as deep YouTube integration, Google Assistant functions and direct connections between the controller and Google's servers puts it in good stead. That puts a bit of pressure on Microsoft to showcase something special with xCloud at E3 in June, though Spencer seems confident about whatever his team has up its sleeve.

"We have to stay agile and continue to build with our customer at the center," he wrote. "We have the content, community, cloud team and strategy, and as I've been saying for a while, it's all about execution. This is even more true today."

Via: The Verge
Source: Thurrott
In this article: business, e3, e32019, game streaming, gaming, gdc2019, microsoft, phil spencer, project xcloud, streaming, xbox, xcloud
All products recommended by Engadget are selected by our editorial team, independent of our parent company. Some of our stories include affiliate links. If you buy something through one of these links, we may earn an affiliate commission.