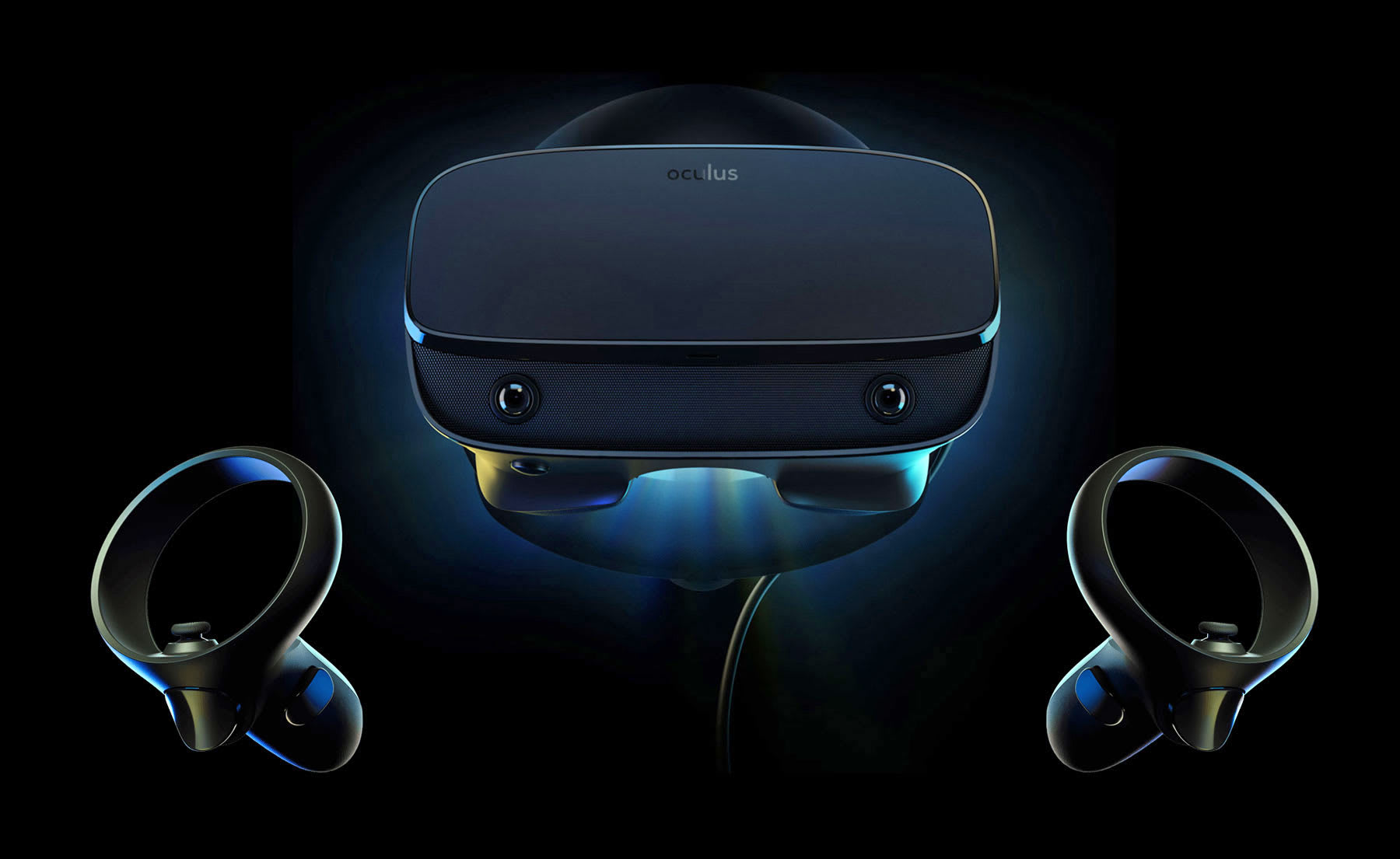 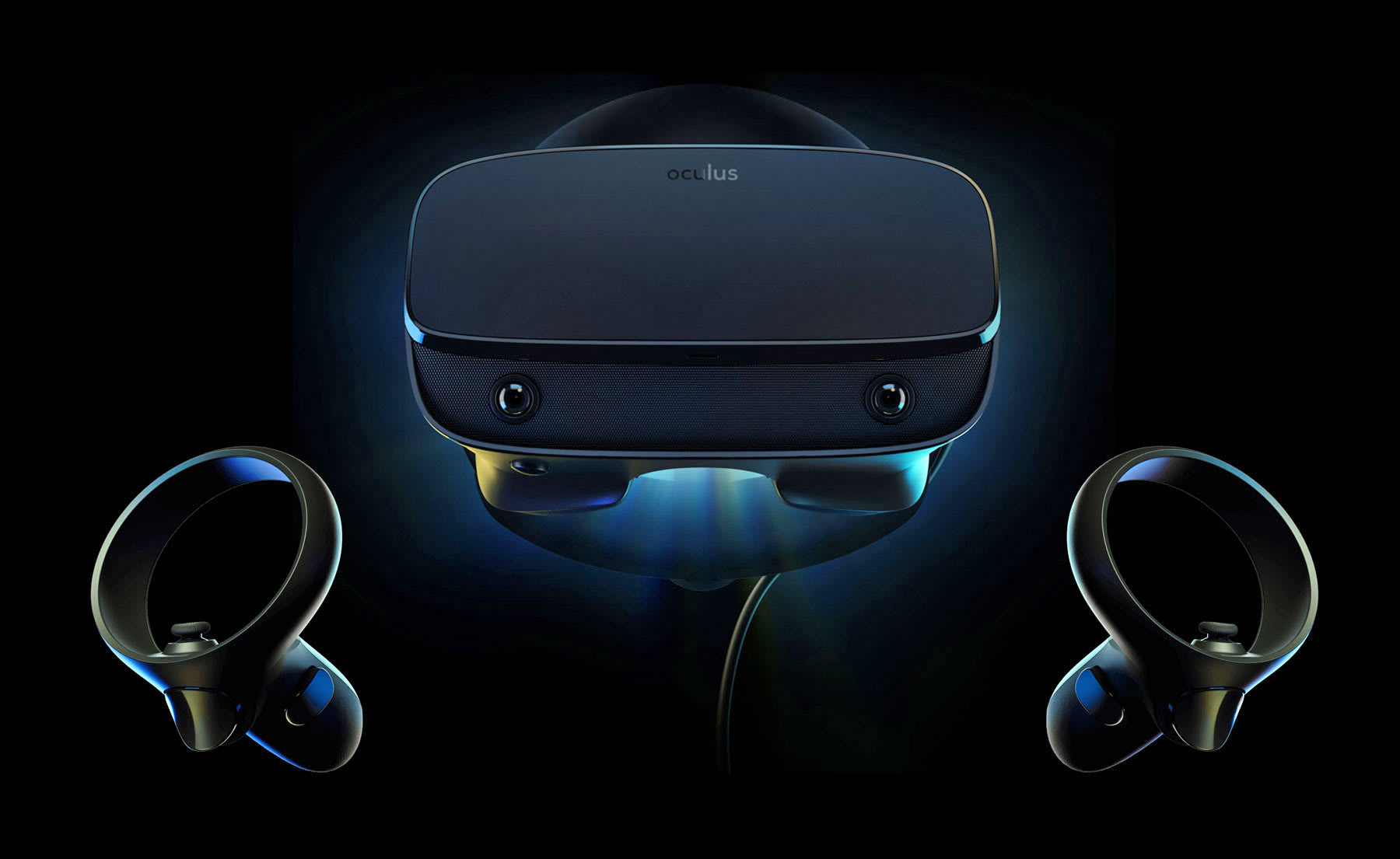 Oculus announced at GDC today that an updated version of its Rift virtual reality headset is on the way this spring. Oculus Rift S will cost $399, an increase of $50 from the Rift, while it's set to offer improved resolution and the same integrated audio system as the Quest (which is also debuting in the spring) and Go headsets.

The Rift S swaps out OLED displays for the LCD panels used in the Oculus Go, which will bump up the resolution from 1080 x 1200 to 1280 x 1440. However, the refresh rate is dipping from 90Hz to 80Hz. The field of view is a little larger than on the Rift too, according to TechCrunch.

As with Oculus Quest, the headset will ship with Touch controllers. Meanwhile, the on-ear headphones are gone in favor of near-ear speakers (though you can still plug in your own headphones). The Rift S also packs in five tracking cameras, which you can use to look at your surroundings without having to take off the headset via a feature called Passthrough+.

Lenovo helped redesign the Rift S, which Oculus claims "has increased comfort, better weight distribution, and improved light blocking, as well as a simple, single-cable system for a clutter-free experience." You'll need a compatible PC of course, and Oculus has a downloadable tool to help you find out if your system meets the necessary benchmarks before you buy the Rift S.

Via: TechCrunch
Source: Oculus
In this article: facebook, gadgetry, gadgets, games, gaming, gdc, gdc 2019, gdc2019, oculus, oculus rift, oculus rift s, virtual reality, virtual reality headset, vr, vr headset
All products recommended by Engadget are selected by our editorial team, independent of our parent company. Some of our stories include affiliate links. If you buy something through one of these links, we may earn an affiliate commission.