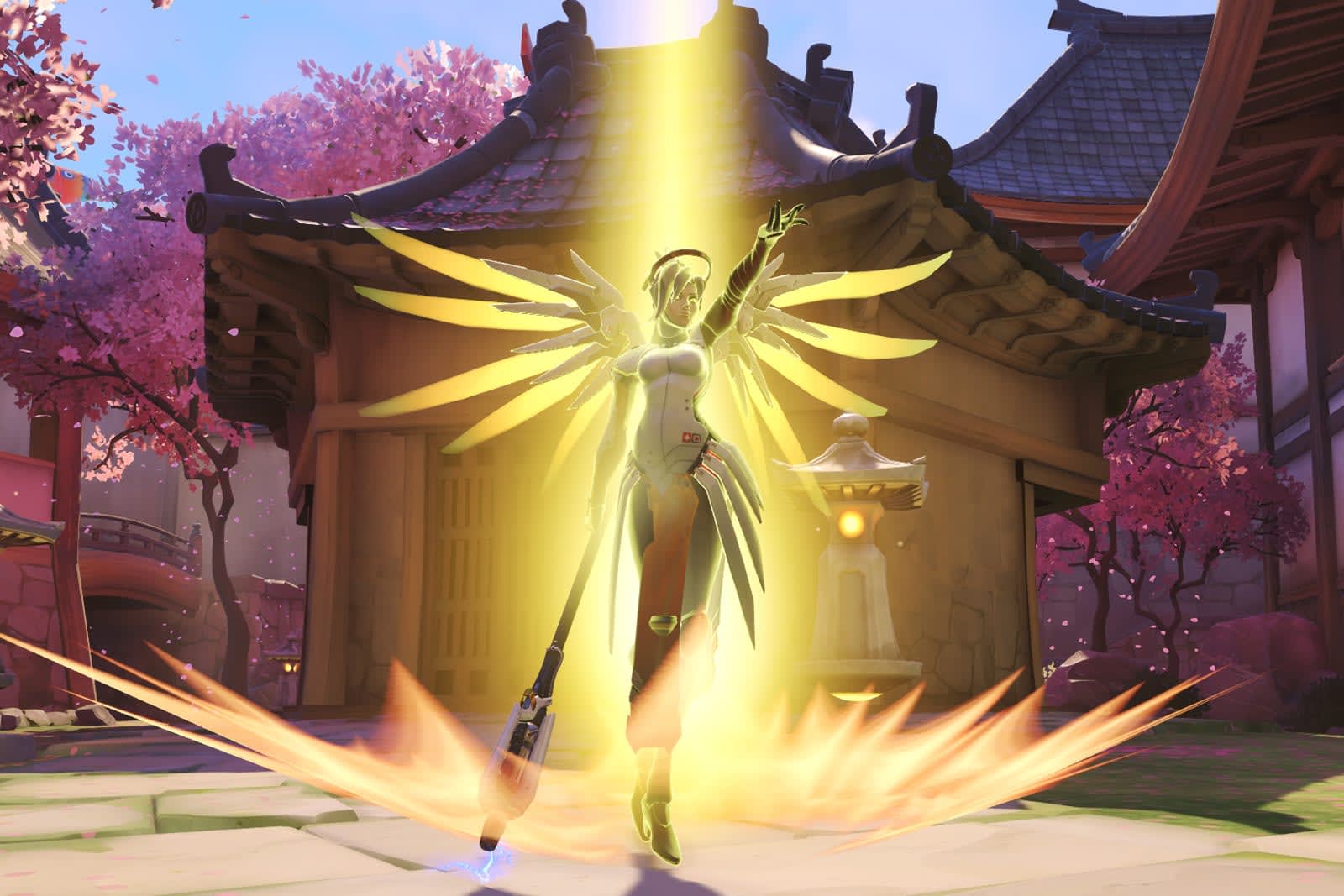 Blizzard has been waging a war against toxic players for a while, but how is it faring, exactly? Quite well, it seems. The company's Natasha Miller has revealed that the number of matches with "negative behavior" has dropped 40 percent since the addition of endorsements, the "looking for group" feature and penalties for prematurely quitting matches. Players were not only encouraged to play as a team and stick through the entirety of matches, but could find teammates who were more likely to complement their skills and gameplay styles.

The company even set up a server that helped it find out if players saw the endorsement system as responsible for the drop in hostile behavior, and the perception was "close" to reality, Miller said.

This isn't to say that Blizzard's achievement is flawless. It's not clear how many instances of toxic behavior there are, and a 40 percent dip still leaves a lot of players causing grief. Still, it's a start -- and it might show other game developers how they can create a welcoming environment by changing attitudes, not just by banning offenders.

Via: Kotaku
Source: Variety
In this article: activision, av, blizzard, games, gaming, gdc2019, harassment, internet, overwatch, personal computing, personalcomputing, toxicity, trolls, video games
All products recommended by Engadget are selected by our editorial team, independent of our parent company. Some of our stories include affiliate links. If you buy something through one of these links, we may earn an affiliate commission.