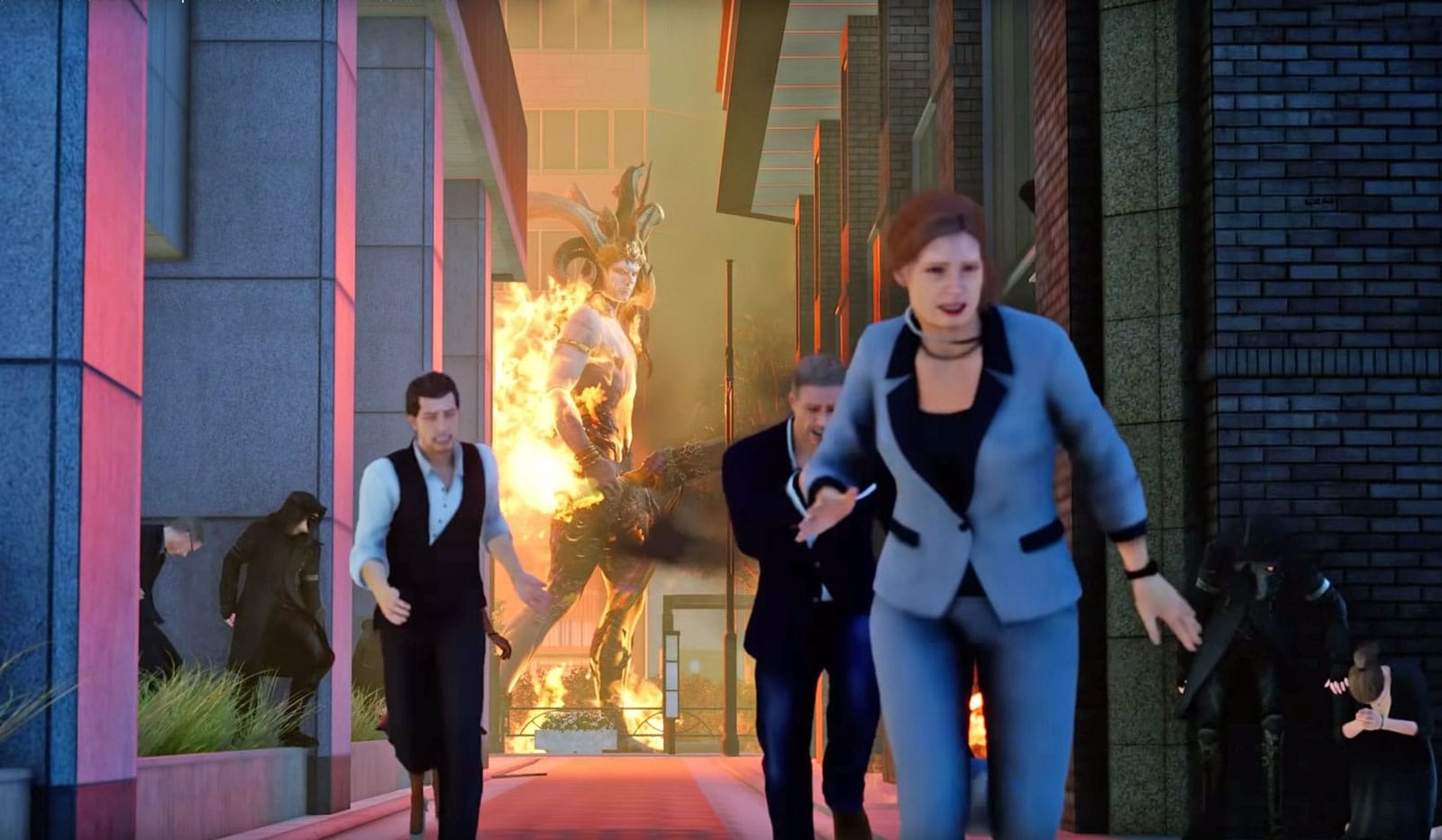 The story of Final Fantasy XV comes to an untimely end on Tuesday with the release of its first and final DLC, "Episode Ardyn." The game follows Ardyn Lucis Caelum, the mysterious antagonist of Final Fantasy XV, during an era before main protagonist Noctis was even born. Players will learn what first drove Ardyn to seek revenge against the Lucian throne, setting the groundwork for the entire series.

Back story aside, an entire slew of new features will draw Final Fantasy XV fans to the DLC game. Action-packed battles, a variety of rewards and a new ally in the form of Ifrit will surely captivate the game's players. A photography mode, a pretty commonplace feature for new games, allows players to capture screenshots from their adventures. Episode Ardyn allows players to control Ardyn himself, as well as explore other gameplay mechanics. The Chancellor of Niflheim's ability to "shadow step" means players will be able to fly freely across the city of Insomnia and regain MP in the process, a feature not available in the main game.

Episode Ardyn's release, while exciting for fans, is also bittersweet. Game developer Square Enix was forced to cancel the three other games meant to be a part of the "Dawn of the Future" DLC plan after Final Fantasy XV director Hajime Tabata resigned last October. Tabata's departure meant a shift in strategy for Luminous Productions, the internal studio that had been working on DLC content, towards high-profile, AAA games. In an interview with Gamestalk accessed through Google Translate, Tabata expressed disappointment at ending the DLC games but felt that he could not bring the series to its end. Tabata's new studio, JP Games, is still in its early stages.

Source: Final Fantasy XV
In this article: av, episode ardyn, Final Fantasy XV, gaming, Hajime Tabata, square enix
All products recommended by Engadget are selected by our editorial team, independent of our parent company. Some of our stories include affiliate links. If you buy something through one of these links, we may earn an affiliate commission.