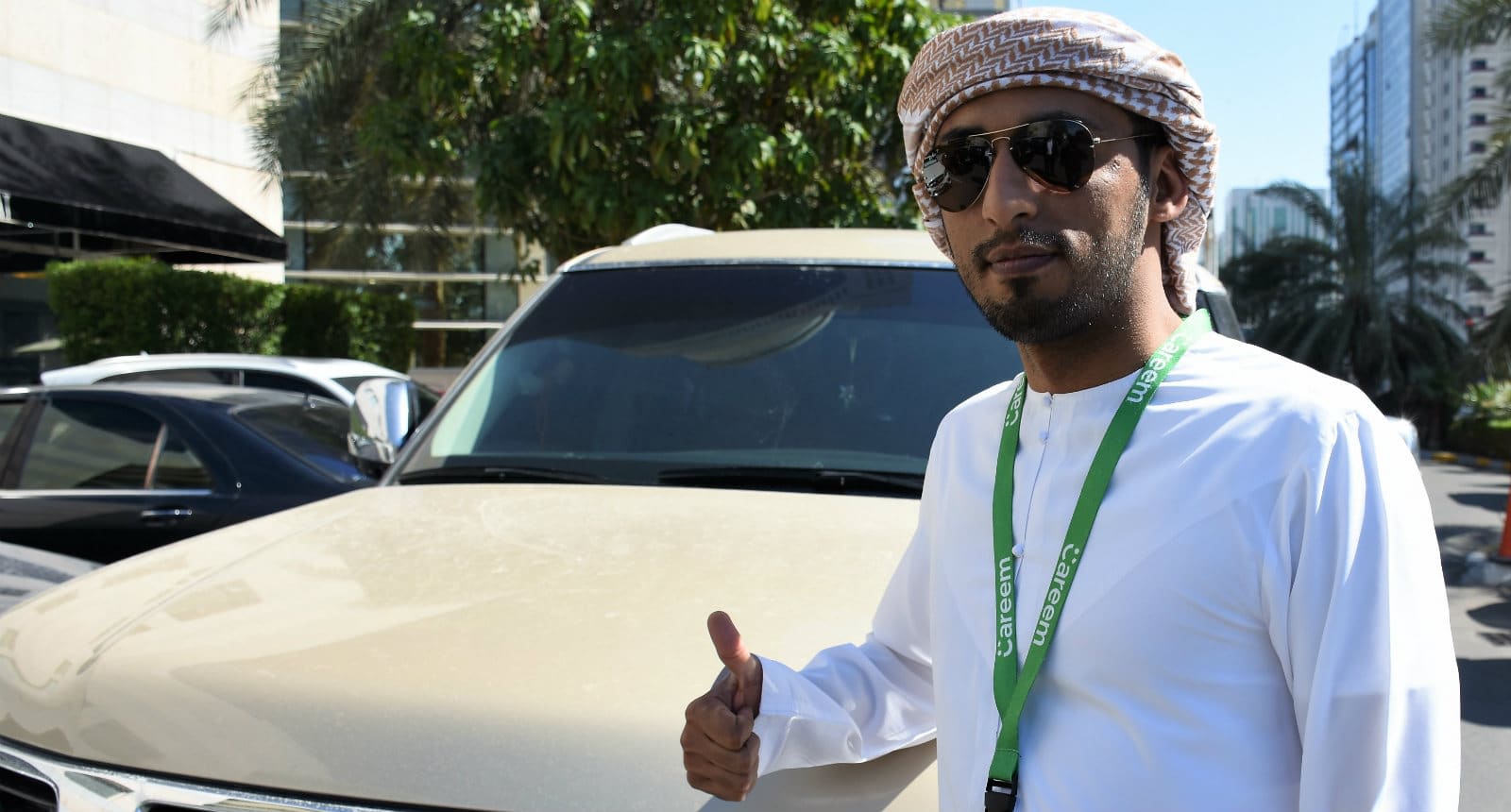 Uber has confirmed it's acquiring its main rival in the Middle East, Careem, for $3.1 billion. The deal is the region's largest ever tech transaction, outside of Israel, according to the Associated Press. It gives Uber significant access to the greater Middle East's 600 million-strong population -- the majority of who are under-30 and live in urban hubs -- ahead of its IPO. Its biggest western rival, Lyft, is expected to commence trading shares as soon as this week. Uber said the $3.1 billion transaction consists of $1.7 billion in convertible notes and $1.4 billion in cash.

Careem will continue to operate independently under the leadership of co-founder and CEO Mudassir Sheikha. Uber chief Dara Khosrowshahi said the decision allows it to try out new products (like high-capacity vehicles and payments) across two brands. He added that Uber and Careem will gradually integrate parts of their networks in a bid to lower wait times. The buyout is expected to close in the first quarter of 2020 once it gets regulatory approval in several countries.

Dubai-based Careem operates in over 120 cities stretching from Morocco to Pakistan. After raising an additional $200 million in funding last year, the startup launched a delivery service in Dubai and Jeddah, Saudi Arabia in December. Uber, meanwhile, has struggled to keep up with its regional rival despite eclipsing it in terms of revenue.

Beyond sharing the same sector, the two companies have also faced similar obstacles and been prone to the same failures. It was only in February that Egypt lifted its ban on Uber and Careem's operations following fierce opposition from local taxi drivers. Like Uber, Careem also suffered a data breach that affected 14 million riders and 558,800 drivers in January 2018, though it didn't disclose it until April the same year.

Source: Uber, Uber (2)
Coverage: Associated Press
In this article: acquisition, business, careem, gear, middle east, ride-hailing, uber
All products recommended by Engadget are selected by our editorial team, independent of our parent company. Some of our stories include affiliate links. If you buy something through one of these links, we may earn an affiliate commission.