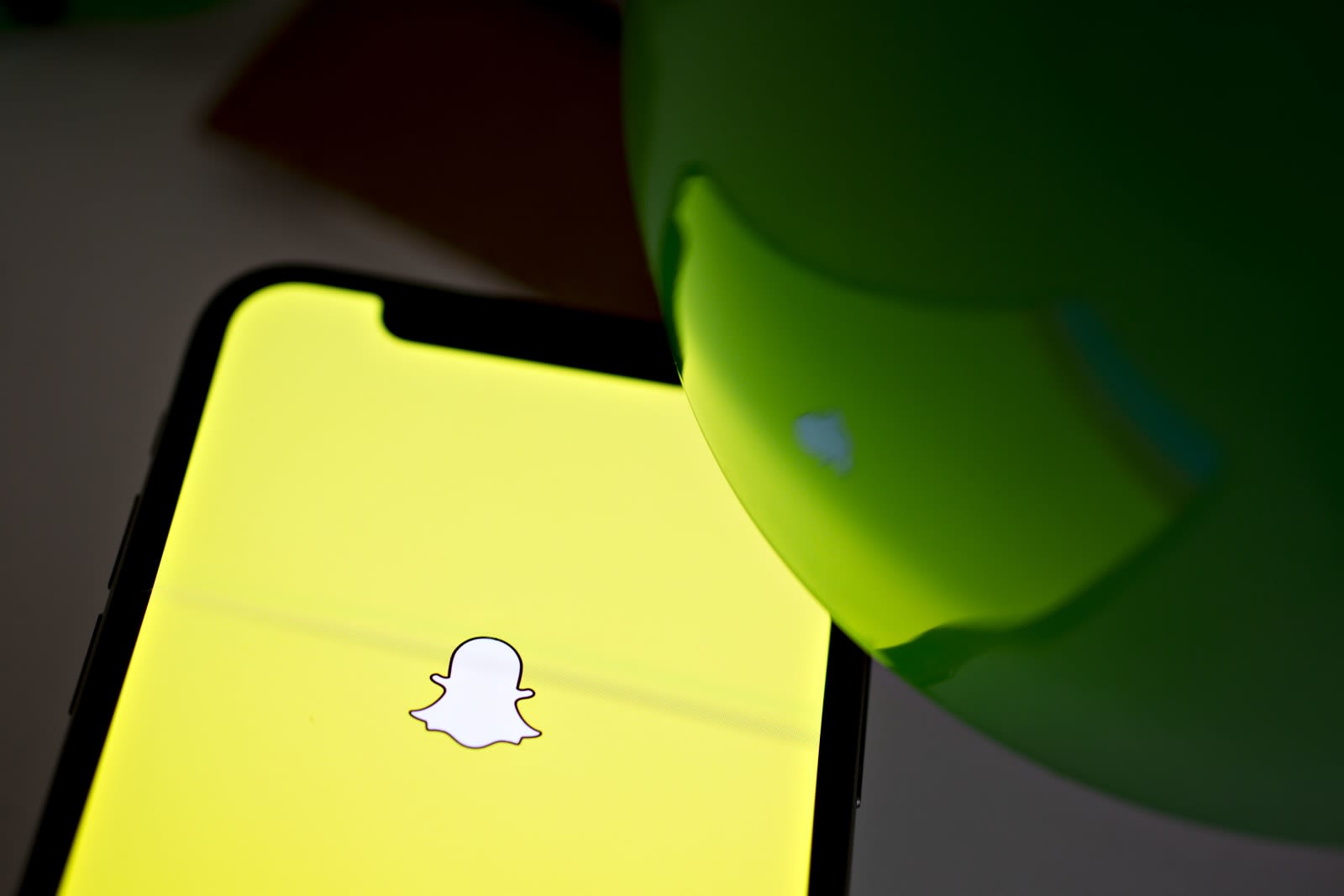 Snap has been trying a number of methods to one-up Instagram, but its latest is decidedly old-school. Well-known code sleuther Jane Manchun Wong has discovered a test for Snapchat Status, a feature that would check you in Foursquare-style (or Swarm, rather) on the Snap Map to not only show where you are, but to signal your intent through Bitmoji characters. You could indicate that you're nearby but hanging out with family, for instance, or far away but up for a text chat.

Privacy would play an important role. The check-ins would only work between people who've shared their locations. And you alone could see your Passport, a diary of where you've been and who you were with. You could also go into a "ghost mode" (what else?) when you want to remain temporarily inaccessible. You can find out who saw your location or Status.

Snap confirmed to TechCrunch that it's conducting the test, but it stressed that it's only available for "a percentage" of Australian users. There's no guarantee you'll see the feature become widely available.

It might make sense to add this to Snapchat, though. Status would not only provide a reason to keep coming back to the app, it'd give Snap a feature that Facebook can't easily duplicate with its own check-in system -- not until it fully embraces privacy, at least. That could keep Snapchat relevant at a time when many are questioning its long-term future. 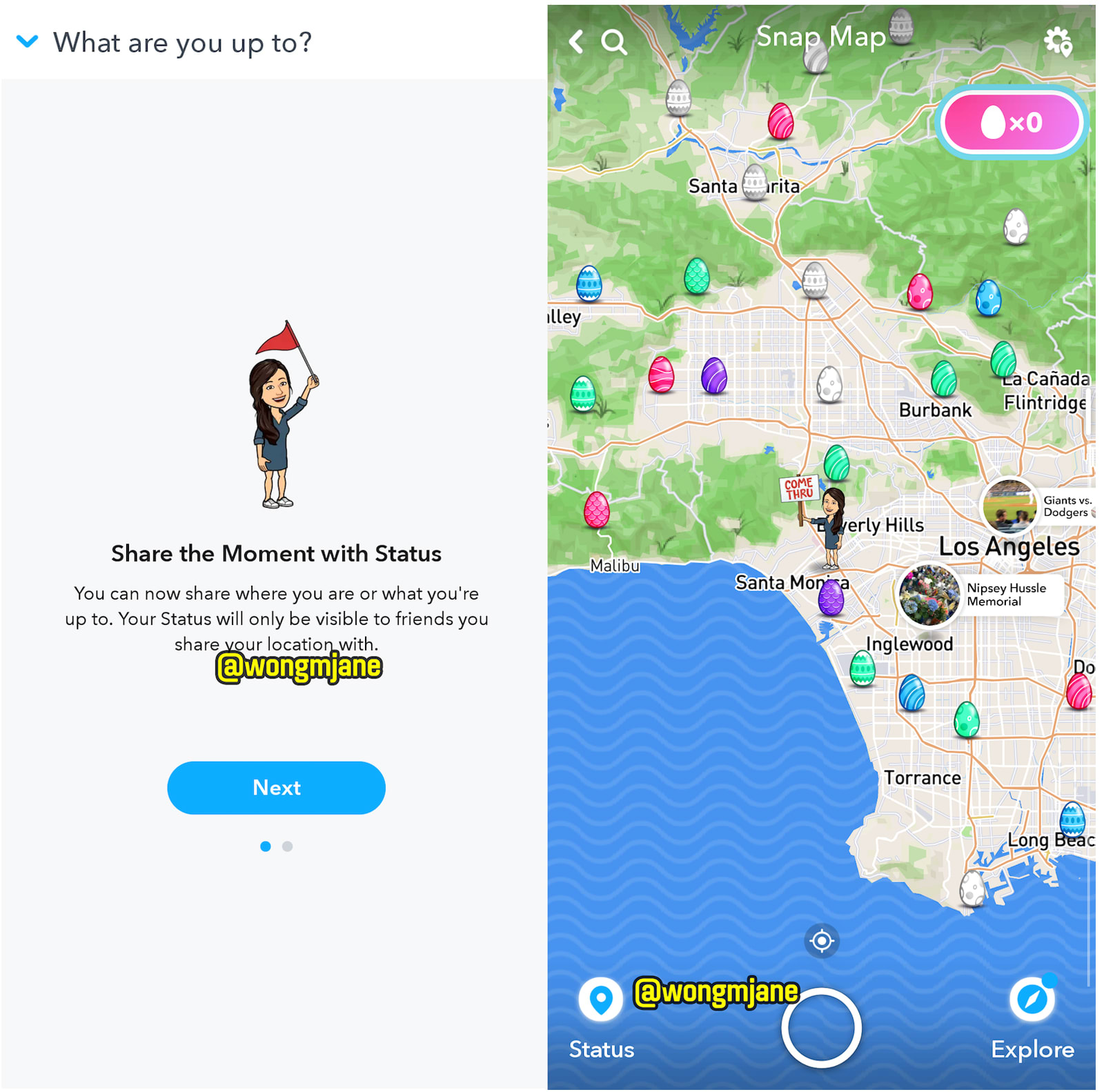 Source: TechCrunch
In this article: app, bitmoji, check-in, gear, internet, location-based services, mobile, snap, snap map, snapchat, social network, social networking
All products recommended by Engadget are selected by our editorial team, independent of our parent company. Some of our stories include affiliate links. If you buy something through one of these links, we may earn an affiliate commission.