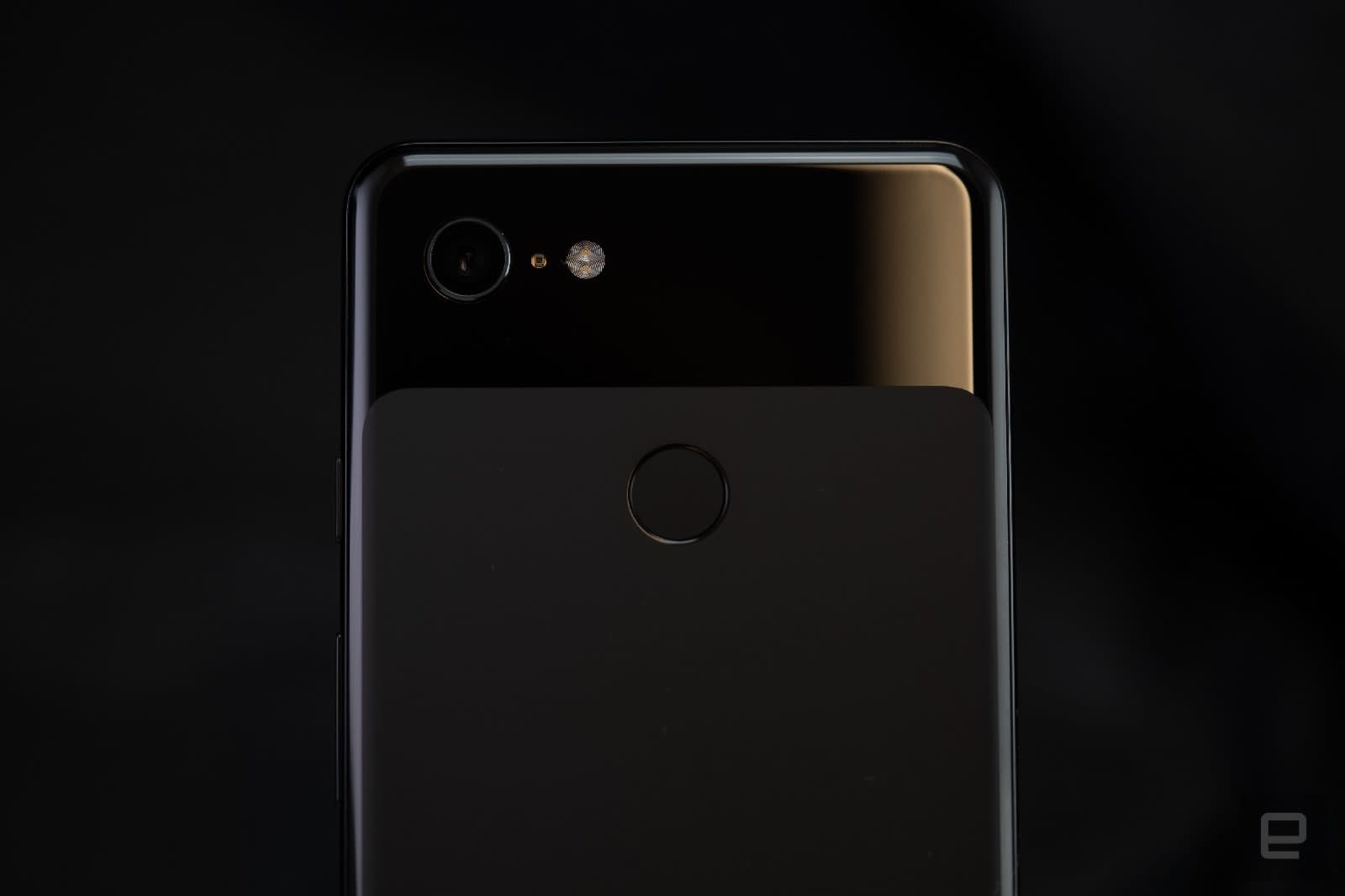 Google's first mid-range Pixel phones may be close at hand -- at least, if Google itself is any indication. Both the company's store and the Google Play Developer Console's device catalog (which helps app developers allow or restrict device access) have made references to the Pixel 3a phone family. The store isn't revealing much beyond the series' existence, but it does hint that there will be a fabric case. The device catalog is the real star of the show, as it appears to confirm some of the core details.

The smaller Pixel 3a, "Bonito," would have a 2,160 x 1,080 display, while its larger 3a XL counterpart ("Sargo") appears to have a taller 2,220 x 1080 screen. That's slightly odd when renders and pictures have suggested that neither phone would have a notch, but it wouldn't be completely surprising. Both handsets would also have 4GB of RAM, and there are hints they'd both share the Pixel Visual Core that gives more recent Pixel phones their photographic prowess.

Earlier rumors had the base Pixel 3a running a Snapdragon 670 chip, while the 3a XL would move to a Snapdragon 710.

It's not certain just when Google will unveil its more affordable Pixels. The listings hint at a "midyear experience," though, and company Senior VP Hiroshi Lockheimer admitted to snapping photos with an "unreleased phone" in late March. It wouldn't be surprising if Google announced them shortly, though, whether by themselves or as part of its I/O conference on May 7th.

Via: Android Police, XDA-Developers
Source: Reddit, 9to5Google
In this article: android, bonito, gear, google, mobile, pixel 3a, pixel 3a xl, sargo, smartphone
All products recommended by Engadget are selected by our editorial team, independent of our parent company. Some of our stories include affiliate links. If you buy something through one of these links, we may earn an affiliate commission.