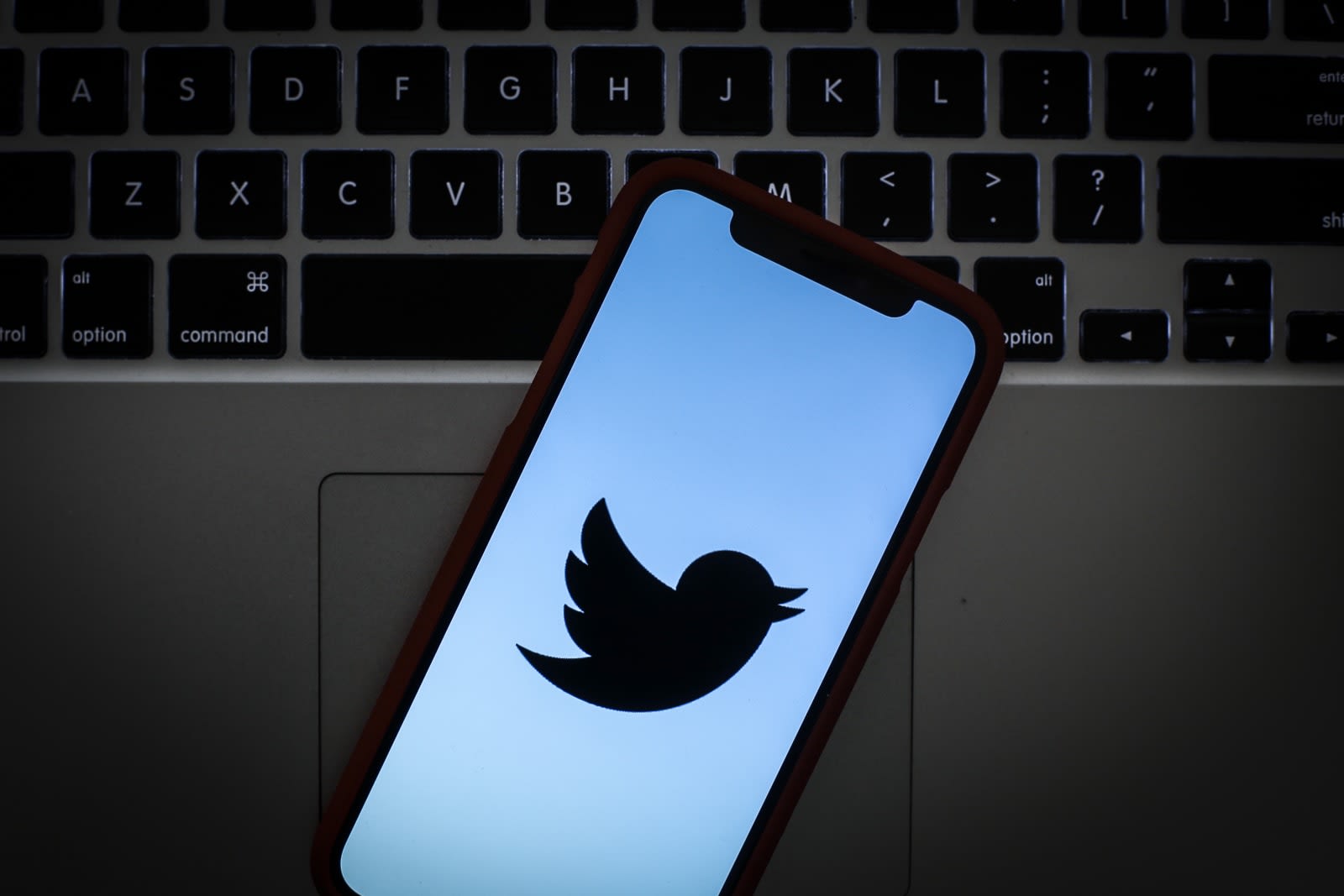 In an apparent attempt to combat spam and bot accounts that populate its platform, Twitter announced today that it is changing its rules to allow users to follow up to 400 accounts per day. The change marks a considerable drop from the previous cap, which allowed up to 1,000 follows in a single day, though still allows for more following than the average human user is likely to do in a 24 hour period.

Follow, unfollow, follow, unfollow. Who does that? Spammers. So we're changing the number of accounts you can follow each day from 1,000 to 400. Don't worry, you'll be just fine.

"As a part of our commitment to building a healthy service, we remain focused on stopping spam and abuse on Twitter," a spokesperson for Twitter told Engadget. "We found that having a high daily follow rate contributed to follower churn, and as a result, we are reducing the daily follow rate limit from 1,000 to 400." Follower churn, according to Twitter's help center, is the process of following and unfollowing accounts. The process is done to get the attention of users and try to get people to follow back to inflate one's follower count.

The rule change is just the latest in Twitter's effort to cut back on the abilities of spam accounts and bots. Last year, the company cracked down on "bulk tweeting" that allowed accounts to tweet the same content from multiple accounts. It also added new reporting tools that allow human users to flag bots and instituted a verification process that requires users to confirm their identity with a phone number or email address when creating a new account.

Source: Twitter
In this article: bots, followers, following, gear, internet, security, services, spam, twitter, twitter bots
All products recommended by Engadget are selected by our editorial team, independent of our parent company. Some of our stories include affiliate links. If you buy something through one of these links, we may earn an affiliate commission.