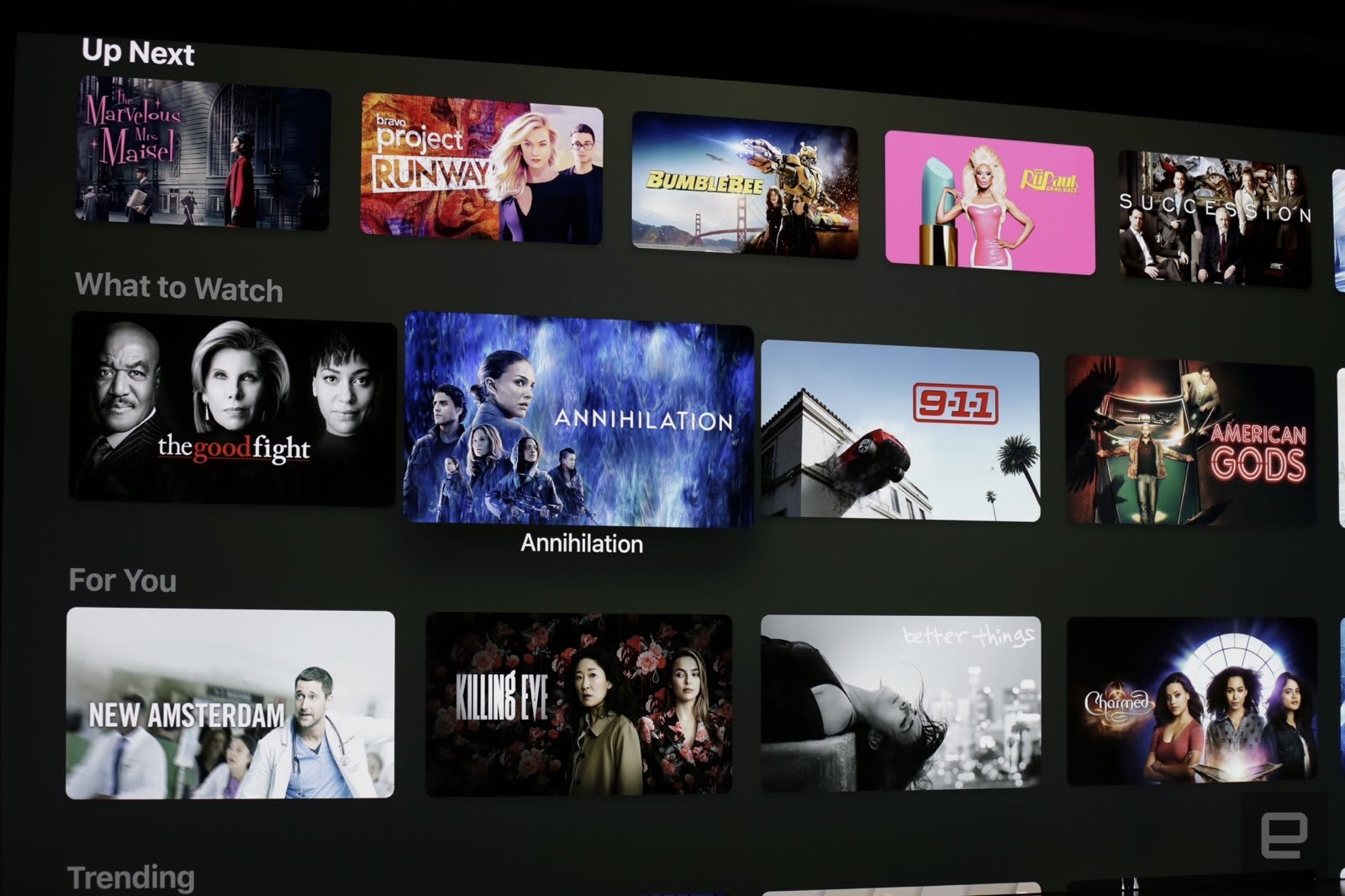 Apple promised us ad-free original shows when its TV service debuts this fall, and one of them will apparently be the Stephen King novel Lisey's Story. According to Hollywood Reporter, Apple has ordered an eight-episode series to be written by King himself and produced by Bad Robot Productions' J.J. Abrams and Ben Stephenson. Julianne Moore has signed on for the lead role and will even executive produce the show for Warner Bros. Television. It's not clear how much Apple paid for the title, but it's most likely quite substantial, seeing as the company reportedly won a multi-outlet bidding war.

This is Apple's third project with Bad Robot, which includes My Glory Was I Had Such Friends starring Jennifer Garner. In Lisey's Story, Moore plays a widow who takes a dive into her husband's dark past after uncovering secrets and recalling suppressed memories a couple of years following his death. While King doesn't write scripts for his own stories that often, we've seen several streaming services adapt his work in recent years, including In the Tall Grass (Netflix) and Castle Rock (Hulu).

Via: 9to5Mac
Source: Variety, Hollywood Reporter
In this article: apple, appletv+, entertainment, internet, julianne moore, lisey's story, stephen king
All products recommended by Engadget are selected by our editorial team, independent of our parent company. Some of our stories include affiliate links. If you buy something through one of these links, we may earn an affiliate commission.