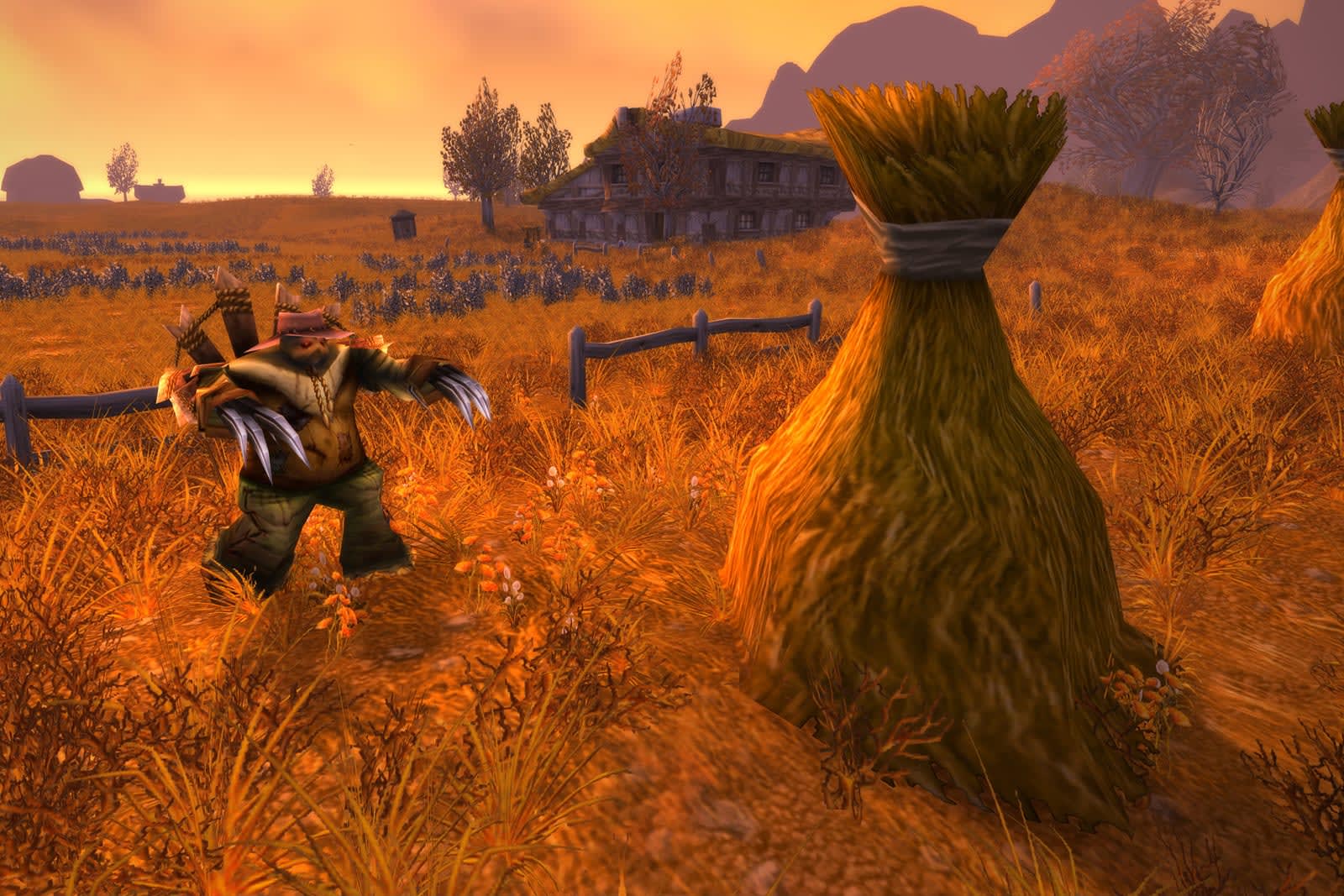 When World of Warcraft Classic arrives in the summer, how will player-versus-player combat work? Just like it did when the original game launched, apparently. Blizzard has outlined a gradual introduction for PvP fights that will mimic the initial rollout. To start, there will be no kill tracking or reward system -- if you take down other players, it's mostly for the thrill of it. You'll have to wait for a second phase before an honor system and rank rewards kick in.

From then on, it's mostly about raw content. The third phase will introduce Alterac Valley and Warsong Gulch, while the fourth phase will add Arathi Basin. Blizzard isn't changing PvP with the fifth round of WoW Classic updates, but the sixth phase will bring world PvP objectives in the Eastern Plaguelands and Silithus.

There's just one problem: Blizzard hasn't nailed down the timing for these phases. It's unclear just how long you'll have with a given phase before things move on. If nothing else, though, you'll know just how carefully you should watch your back when Classic arrives in earnest.

Via: PC Gamer
Source: Blizzard Forums
In this article: blizzard, games, gaming, mmo, mmorpg, personal computing, personalcomputing, pvp, video games, world of warcraft, world of warcraft classic
All products recommended by Engadget are selected by our editorial team, independent of our parent company. Some of our stories include affiliate links. If you buy something through one of these links, we may earn an affiliate commission.