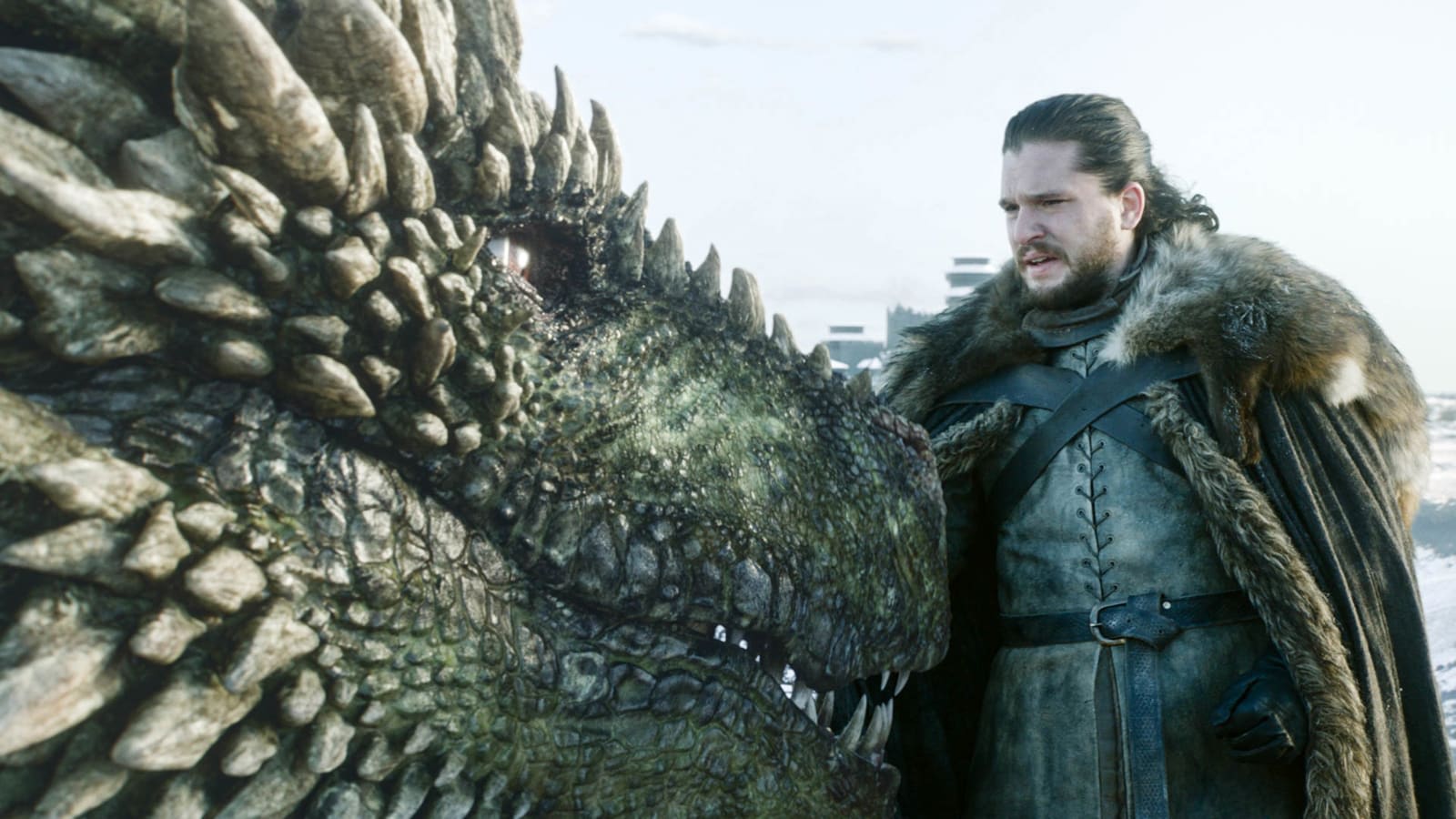 It won't surprise you to hear that Game of Thrones is a pirate magnet, but the sheer scale of that piracy may be reaching new heights. The analytics company MUSO has determined that people pirated the show's season eight premiere just shy of 55 million times in the first 24 hours. About 76.6 percent of those viewers relied on bootleg streams, while the rest were split between downloads (12.2 percent), public torrents (10.8 percent) and private torrents (0.5 percent). Just where people pirated the episode may be the most interesting part, though -- it speaks volumes about the limitations of TV and sreaming services.

MUSO understands that about 10 million of those views came from India, where HBO is relatively difficult to access in any format. Another 5 million came from China, which airs only a censored version of GoT. These viewers either couldn't get the show (due to cost or lack of services) or wanted to see the same version that most of the world gets. HBO Now isn't available outside of the US -- unless you have a rough equivalent to it, you're out of luck if you don't subscribe to a pricey TV package.

That's not to say the US was absent, of course. Just shy of 4 million views came from HBO's home country, suggesting that there were many who simply didn't care to pay for either premium TV service or a legal streaming option. With that said, the findings suggest that HBO's biggest challenge isn't so much stamping out piracy as it is making its programming available in the first place.

Source: The Verge
In this article: entertainment, game of thrones, hbo, internet, muso, piracy, streaming, television, tv
All products recommended by Engadget are selected by our editorial team, independent of our parent company. Some of our stories include affiliate links. If you buy something through one of these links, we may earn an affiliate commission.