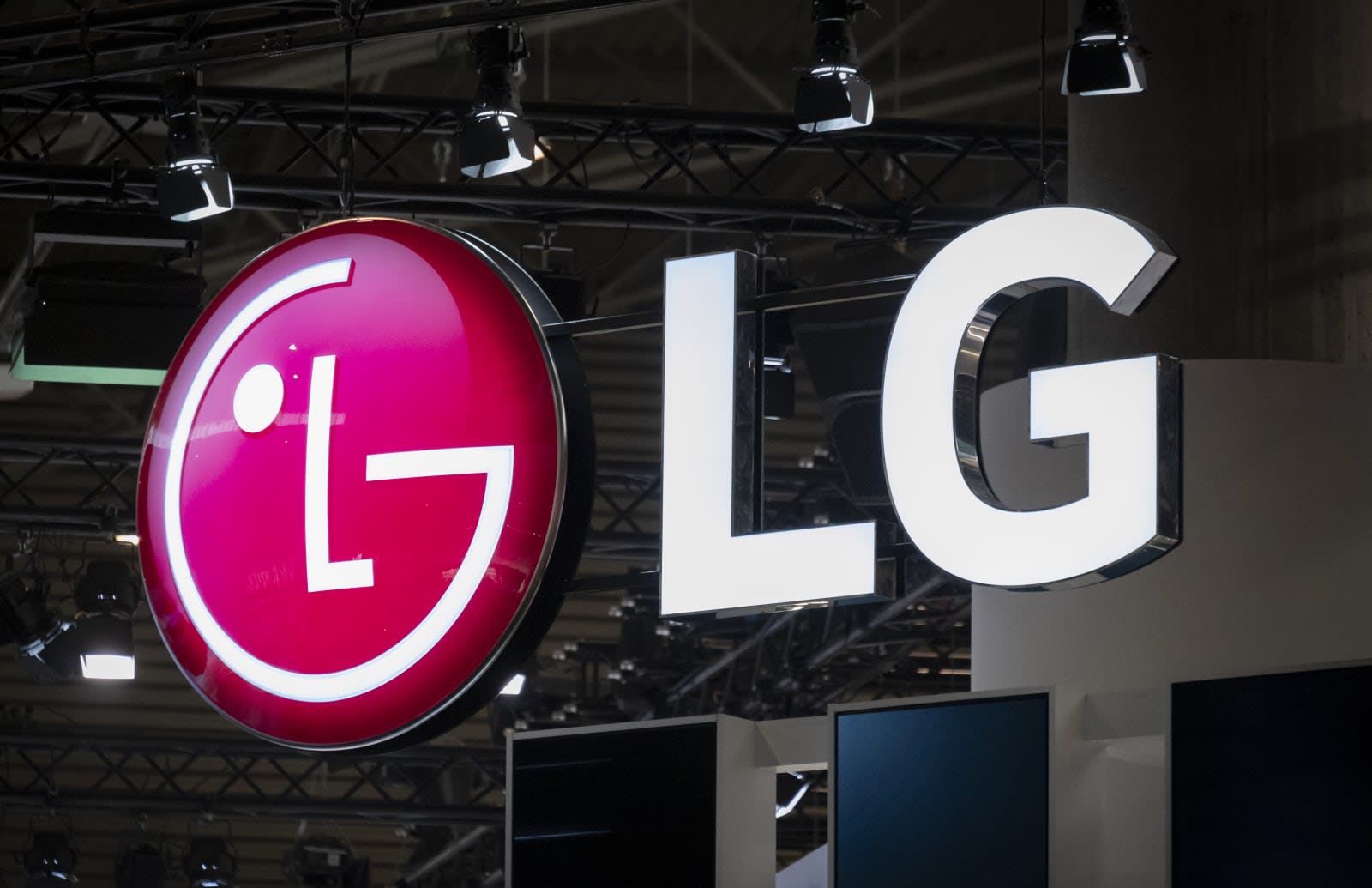 Just over a year ago LG announced the launch of its Software Upgrade Center – a facility designed to give customers around the world "faster, timelier" operating system and software updates. But as ComputerWorld revealed this week, it's been 371 days since the center opened and it's done pretty much nothing.

Okay, to be fair it's done something. It did roll out Android Oreo to the LG G6, but only nine months after Google. It's now been 255 days since Android Pie began rolling out to Pixel devices, and LG's Software Upgrade Center has yet to update a single one of its devices, with the exception of the LG G7 One, which it's required to update with Google's assistance as part of the Android One program.

Elsewhere, the LG G5 only got Android Oreo 13 months after its release -- six months after the G6 got the upgrade -- while the LG V40 launched with the outdated Android 8.1 Oreo and still doesn't have Pie, despite the model launching after Google released that version.

All in all, this should be a major embarrassment for LG -- perhaps it's no surprise that the company's mobile division has been a drain on LG's books. The company has blamed the "sluggish smartphone market" for it's less-than-ideal financial situation, but the failings of its previously lauded Software Upgrade Center suggest customers might just be going elsewhere.

Via: 9to5Google
Source: ComputerWorld
In this article: Android, business, gear, google, lg, mobile, Oreo, Pie, services, smartphone, Software Upgrade Center, update
All products recommended by Engadget are selected by our editorial team, independent of our parent company. Some of our stories include affiliate links. If you buy something through one of these links, we may earn an affiliate commission.