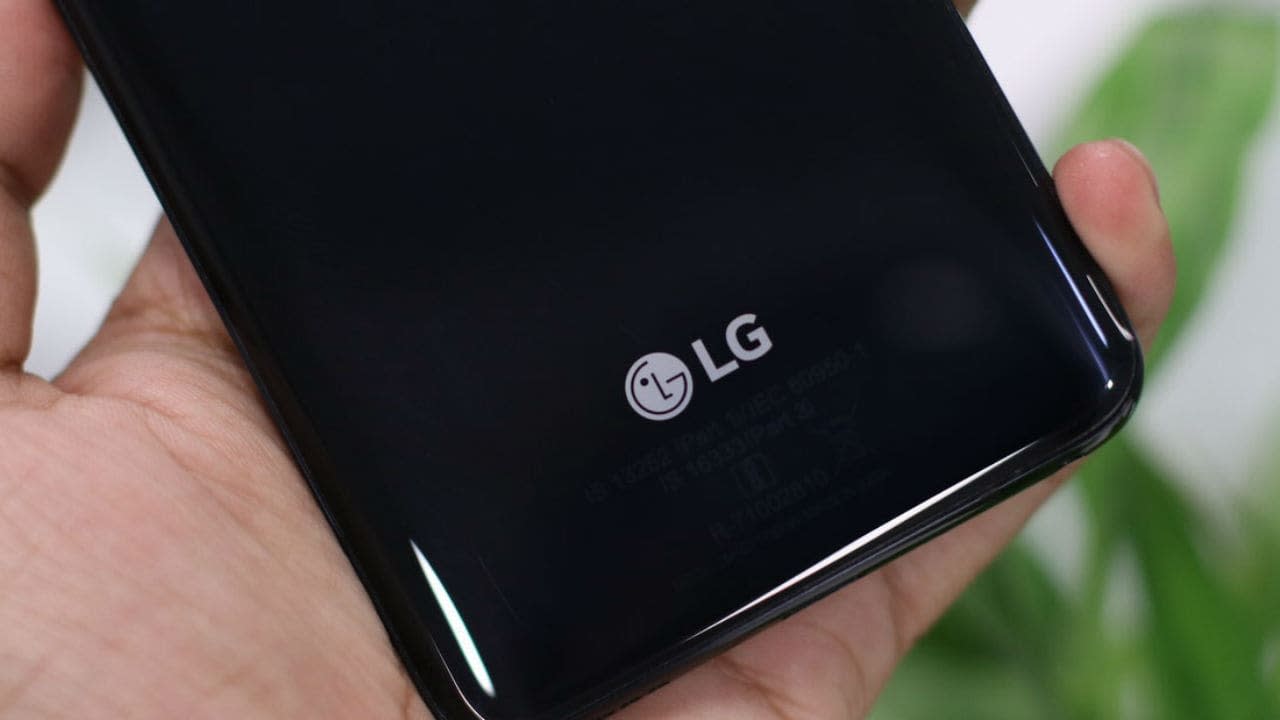 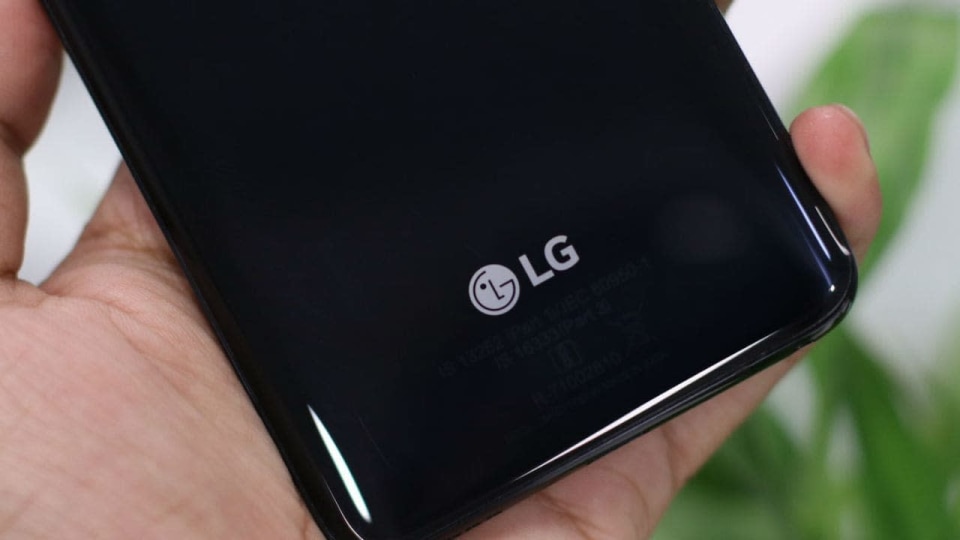 Both of South Korea's electronics giants have announced fourth quarter results that were less than ideal. Within hours of Samsung posting a double-digit reduction in quarterly profit, LG has revealed that it lost 80.7 billion Korean won ($72.5 million) in the last three months.

If there is cause for optimism, it's that LG's business was healthy over the year, making a full-year profit of 2.7 trillion KRW ($2.4 billion) on revenues of 61.3 trillion KRW ($55 billion). In this quarter, however, the company saw the usual losses in its mobile division, and a surprising dip in its TV arm.

LG's home appliance business was, once again, the champ, narrowly beating its figures from the same three months last year. But sales and operating margin have dipped over the year from a high in the second quarter, which may be a concern longer term. The company attributes the blame for a "currency risk" in Latin America and "geopolitical risk" in the Middle East and Africa.

Home Entertainment, which covers LG's TV and audio products, was down both year on year and each quarter. The numbers are nothing to sniff at, but the fact that operating margins have been squeezed may not bode well in the future. LG says that the drops are down to a bigger marketing spend thanks to tougher competition, as well as an economic slowdown outside North America and Europe.

LG's mobile division has continued to eat away at the company's bottom line, and lost slightly more in 2018 than it did in 2017. But sales have fallen by over 40 percent in that time, which LG blames on the "sluggish smartphone market." The division wound up costing LG 322.3 billion KRW, a loss of around $289.6 million, some of which may be due to a reduction in "channel inventories."

In LG's other divisions, LG's automotive business continued to grow, but it has yet to find a way to turn a profit. But its B2B arm, which includes commercial displays and solar panels, made money, although its future relies on the health of the solar industry.

The company says that the outlook isn't great for 2019 as the "global economy continues to slow down," and tougher competition. It'll be interesting to see how LG's 2019 shakes out as it attempts to navigate the turbulence that's likely to hit the tech industry and the wider economy.

In this article: 2018, business, Financials, FY2018, gear, lg, Losses, Q4, Q42018, Recession
All products recommended by Engadget are selected by our editorial team, independent of our parent company. Some of our stories include affiliate links. If you buy something through one of these links, we may earn an affiliate commission.