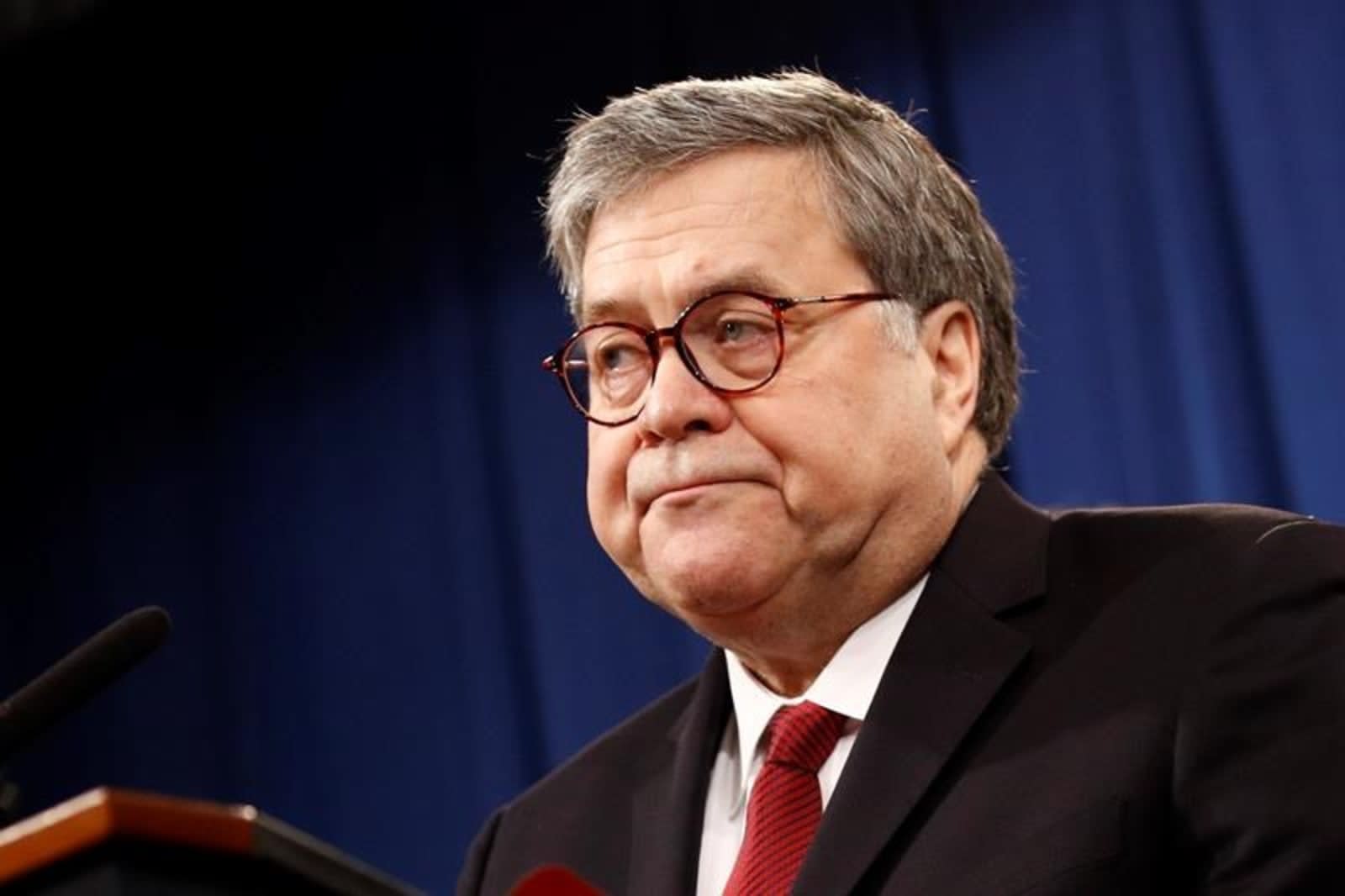 The long-awaited Mueller report is finally out, and you can download it for your lunchtime reading if you have a ton of time to kill. Titled "Report on investigation into Russian interference in the 2016 presidential election," the PDF file is 139 megabytes large, 448 pages long and from the table of contents, we can tell it goes into all the territory we expected it to cover.

There are sections on "Russian hacking and dumping operations," "Trump campaign and the dissemination of hacked materials" and "Russian government links to and contacts with the Trump campaign." We're looking into this to see if there's new info on the use of social media, WikiLeaks and hacking. The section about "Russian 'Active Measures' social media campaign" and how it operated in the US via Facebook and Twitter are particularly intriguing.

We already know a fair amount of what this report covers. Last year, a group of 12 Russians were indicted for hacking the Democrats in 2016. 13 Russian nationals were also indicted for election tampering. But the document is an exhaustive look at all the events related to the suspected interference, including a June 9th 2016 meeting at Trump Tower, events at the RNC and post-election contact between the Russian government and members of Trump's campaign. It also goes into detail about individuals like Paul Manafort, Carter Page and George Papadopoulos, all of whom worked on Trump's campaign and who appear to have ties to or interactions with Russia.

Even if we don't glean any brand new information, the exhaustive report should become the definitive resource and guide to the Russian interference with the 2016 election.

Source: Department of Justice
In this article: dnc, donald trump, gear, mueller report, politics, russia, russian interference, russianhackers
All products recommended by Engadget are selected by our editorial team, independent of our parent company. Some of our stories include affiliate links. If you buy something through one of these links, we may earn an affiliate commission.