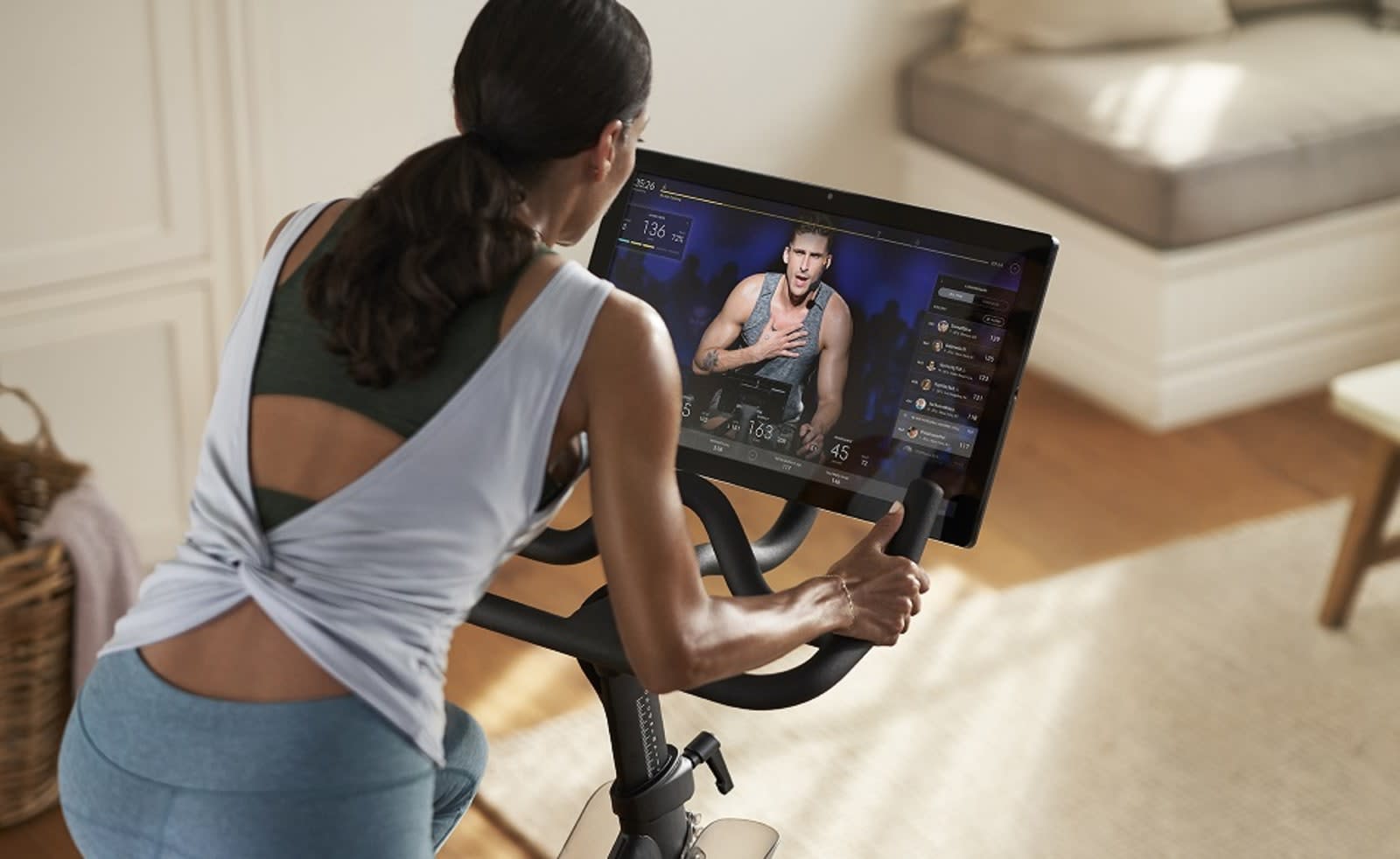 Connected exercise bike maker Peloton was hit with a $150 million lawsuit last month for playing unlicensed music, and now its customers are feeling the fall out. Owners of the machines, which cost up to $4,000 each, have taken to the internet to complain about the poor music selection now accompanying their $468 annual workout membership.

The Verge cites one Peloton user, Ally, who says that "Random songs are plopped in the middle of an otherwise consistently themed playlist." Meanwhile, the Peloton subreddit brings up dozens of complaints about the service's subpar music quality. "I'm enjoying rides much less than before," said one redditor, while another said, "I bought this bike because I like to ride to good music and now I'm forced to ride to terrible tunes."

Of course, music is an entirely subjective preference -- perhaps some riders would be quite content with the "2 Pink songs and 2 'Now that's What I Call Music' tracks" lambasted by one dissatisfied customer. But it does seem that Peloton knows something's up. As one redditor asks, "Had anyone noticed it's like the instructors are trying to convince you it's good when we both know it's not as good? They seem to make a lot of comments like, 'This is a band you've never heard of, but it's awesome!' and 'Whoever knew____ could sound like this?' It's awkward."

According to Peloton, the company has decided to remove songs identified in the aforementioned lawsuit, and customers "may notice this in the near term," but reassured users that it has agreements in place "with all of what are known as the 'major' publishers, record labels and performing rights organizations."

Music licensing is an ongoing headache for numerous third-party service providers, from games developers to streaming sites. However, the industry is trying to find a wide-reaching solution -- legislation such as the Music Modernization Act, passed last year, will help. But until everyone is on the same page, companies such as Peloton will have to find workarounds to keep its high-paying user base happy.

Via: Gizmodo
Source: The Verge
In this article: av, complaints, connected, entertainment, exercise bike, gadgetry, gadgets, gear, home, lawsuit, licensing, music, Peloton, services, streaming
All products recommended by Engadget are selected by our editorial team, independent of our parent company. Some of our stories include affiliate links. If you buy something through one of these links, we may earn an affiliate commission.