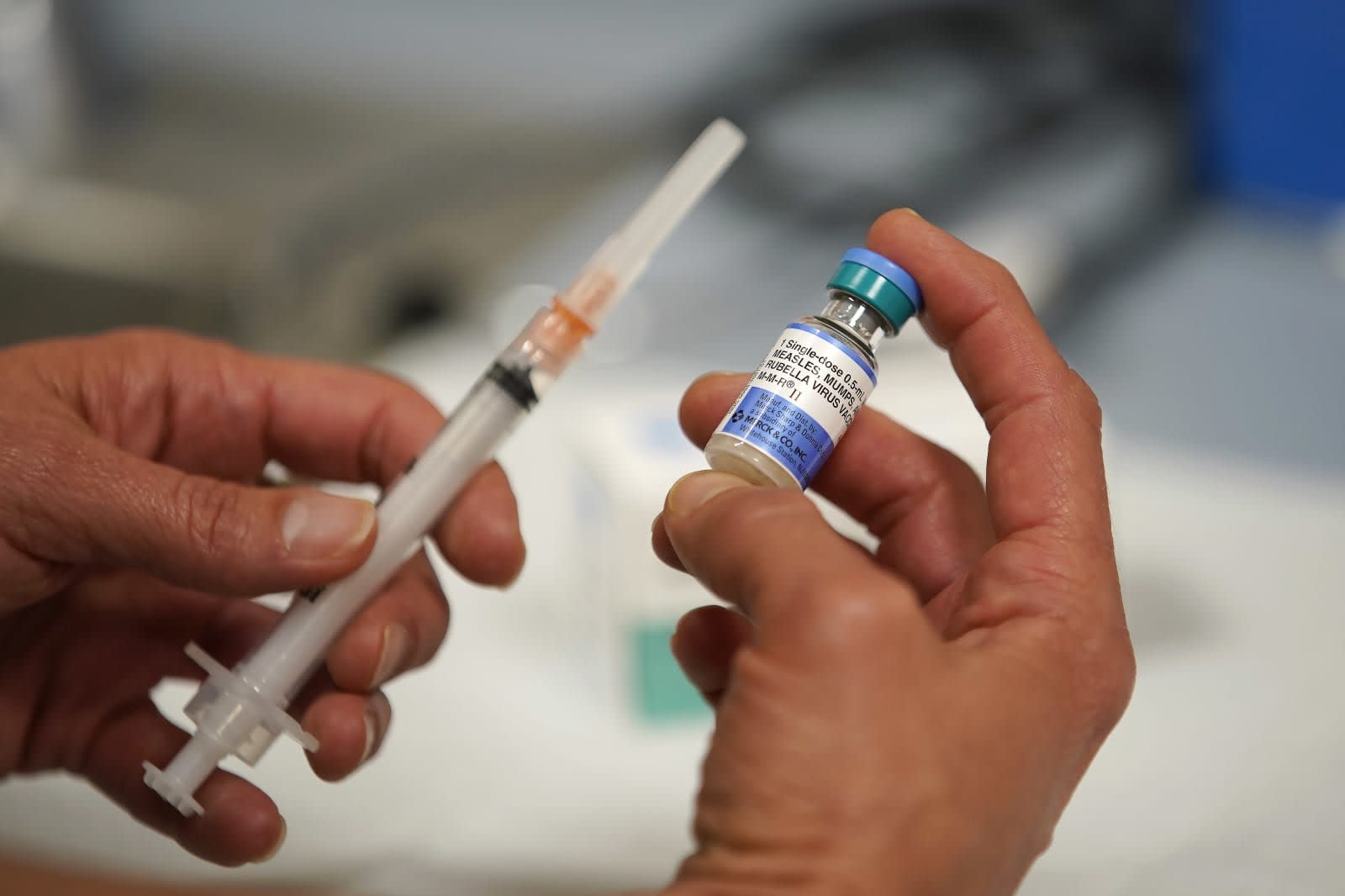 Add Indiegogo to the growing list of internet giants blocking anti-vaccination content. The crowdfunding site told BuzzFeed News it will ban campaigns from anti-vaxxers and others who conduct "health campaigns" unsupported by science. It didn't say when the ban would take effect, but the policy will come in the wake of a recently completed campaign that raised $86,543 for a documentary spreading anti-vaccination myths. Indiegogo will honor that campaign but intends to prevent similar projects from getting started in the future.

It's not the first fundraising site to crack down. GoFundMe announced a similar ban in late March. However, Indiegogo's move leaves anti-vaccination activists without another major source of income. This comes on top of another effort where Amazon pulled this latest documentary's predecessor from Prime Video after an outcry.

In all these cases, there's a consistent thread. Internet companies are increasingly aware of the potential role they play in spreading misinformation, and have decided that it's better to take a zero-tolerance policy on some issues than to be accused of contributing to real-world problems. And for vaccinations, the stakes are particularly high -- the last thing Indiegogo and others want is to be held responsible for an outbreak that leaves people seriously ill.

Via: TechCrunch
Source: BuzzFeed News
In this article: anti-vaccination, anti-vaxxers, ban, crowdfunding, gear, indiegogo, internet, measles, medicine, vaccination
All products recommended by Engadget are selected by our editorial team, independent of our parent company. Some of our stories include affiliate links. If you buy something through one of these links, we may earn an affiliate commission.